The reviewer has been compensated in the form of a Best Buy Gift Card and/or received the product/service at a reduced price or for free.

There's no denying it— GoPro cameras are hot right now! I know that I've been lusting after one since my neighbor mounted his GoPro on a drone and captured some amazing aerial photos and videos. 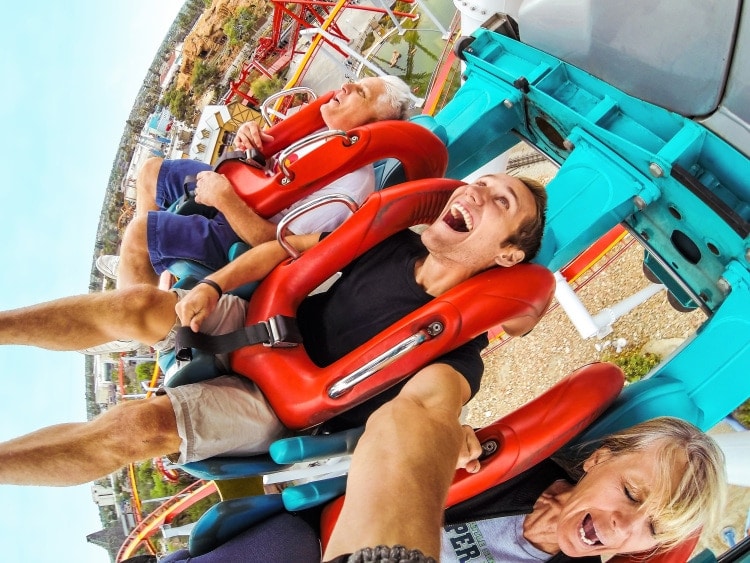 Now, I want a GoPro of my own to take on family trips. I can already imagine all of the amazing shots I'll be able to get, especially when we're on a cruise or at tropical destination and can take it on water slides or under the water when snorkeling. On the flip-side, the GoPro would be super cool in cold weather climates where we can take it in the snow or even down the slopes! It's like the ability to create and document lasting family memories just increased exponentially! 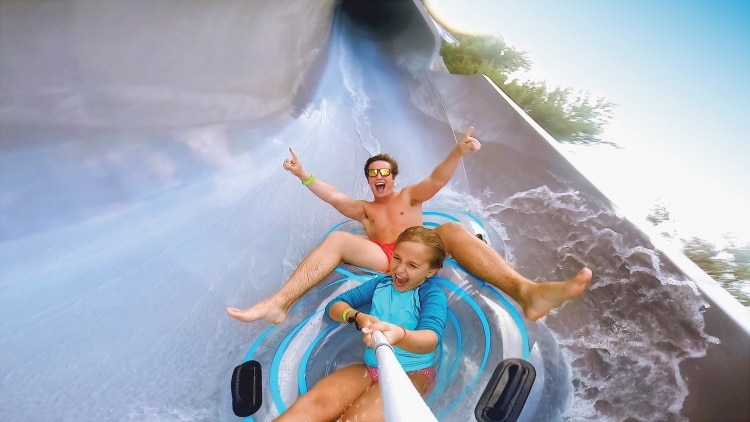 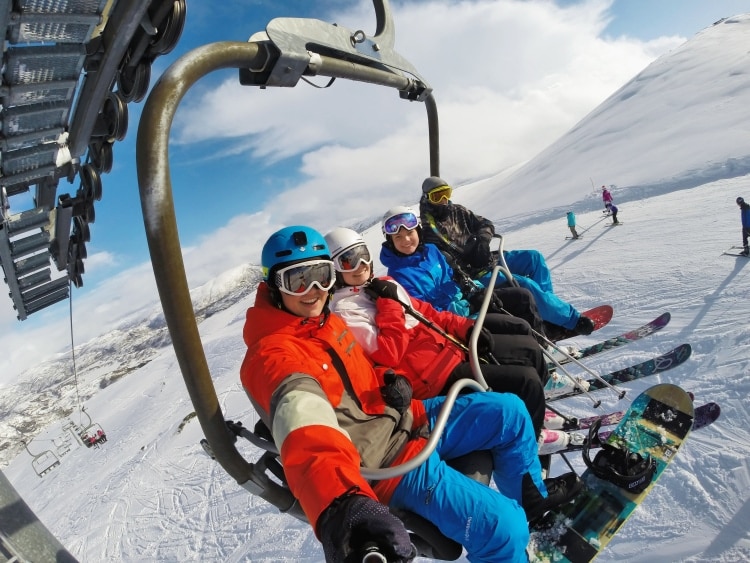 And just in time for the holiday season, Best Buy is stocked with all of the latest GoPro cameras, plus a broad assortment of accessories. GoPro cameras make perfect holiday gifts for everyone, from kids and teens, to gadget gurus and adventure seekers. GoPro’s new line of cameras allow you to beautifully and authentically capture and share the experiences that bring purpose, adventure, and joy to your life. Here's a peek at the lineup: 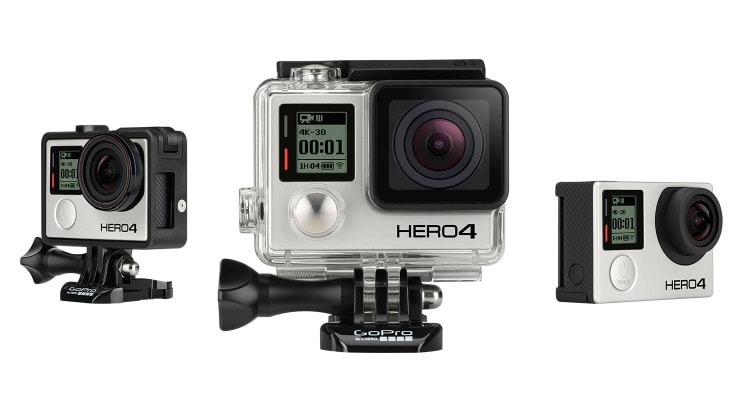 GoPro HERO4 Silver: the first-ever GoPro to feature a built-in touch display. Controlling The camera, playing back footage and adjusting settings is ultra-convenient—just view, tap and swipe the screen. With 1080p60 and 720p120 video, and 12MP photos at a staggering 30 frames per second, HERO4 Silver combines powerful, pro-quality capture with the convenience of a touch display. 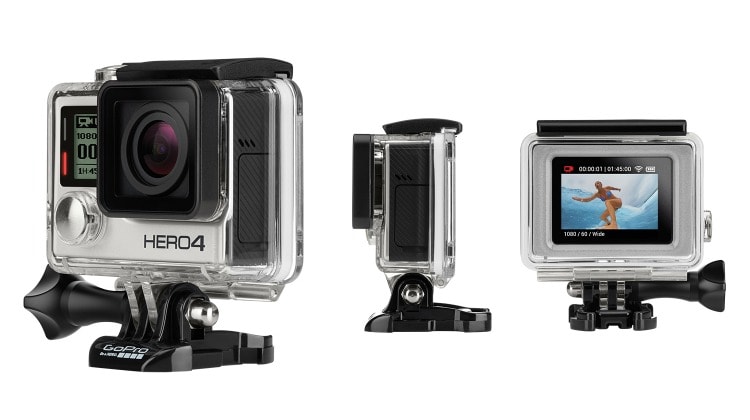 GoPro HERO: Featuring high‐quality 1080p30 and 720p60 video, and 5MP photos up to 5 fps, HERO captures the same immersive footage that’s made GoPro one of the best-selling cameras in the world. 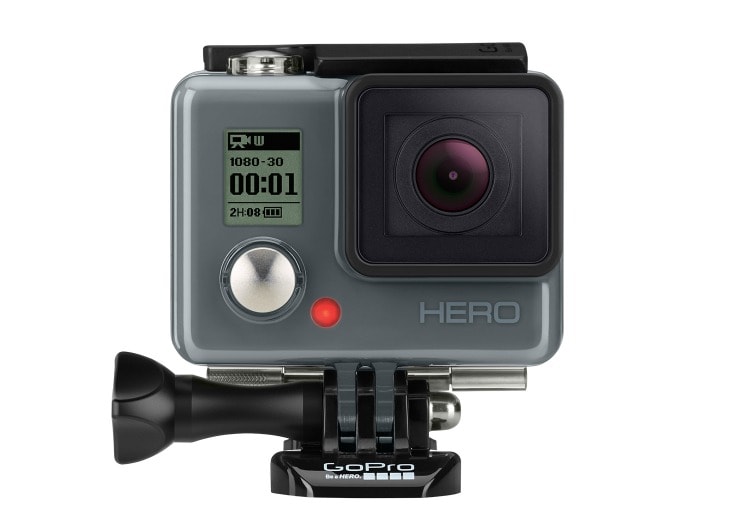 Learn more at www.bestbuy.com/GoPro or visit your local Best Buy to check out the latest cameras in person.

Which GoPro do you want for Christmas?