Home >> Work with Me 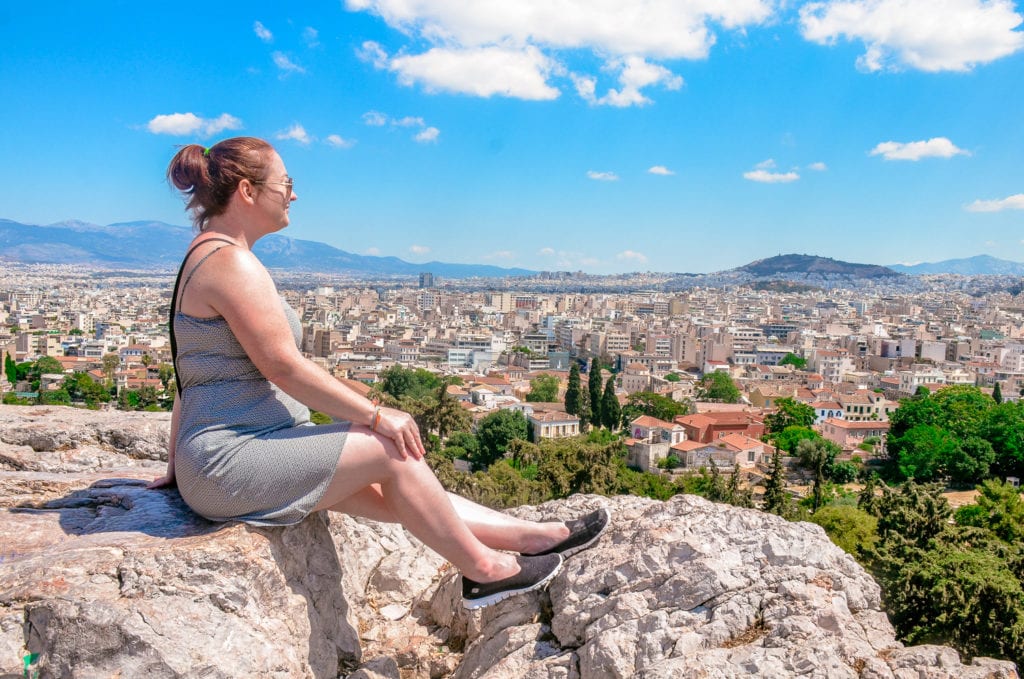 Hello! — Thanks for stopping by MommyMusings.com. My name is Stefanie Fauquet and I'm a Mom, Lifestyle Blogger, Family Travel Enthusiast and Foodie. I'm based in Tampa Bay, Florida with my 15-year-old daughter, and 4 fur-babies.

Mommy Musings® is a culmination of my adventures in life, food and travel — truly all of my favorite things!

July 2010 - Bloggers Meet Up in Jamaica - Jamaica Tourist Board

Mommy Musings™ is a participant in the Amazon Services LLC Associates Program, an affiliate advertising program designed to provide a means for sites to earn advertising fees by advertising and linking to Amazon.com