Home >> Lifestyle >> Six Reasons Why I Want to Travel to Indonesia

Since traveling to Asia for the first time last year, I have been obsessed with returning to see even more of the stunning continent. One country that's at the top of my "must-visit" list is Indonesia, with its diverse terrain, ranging from beaches to volcanoes and jungles. 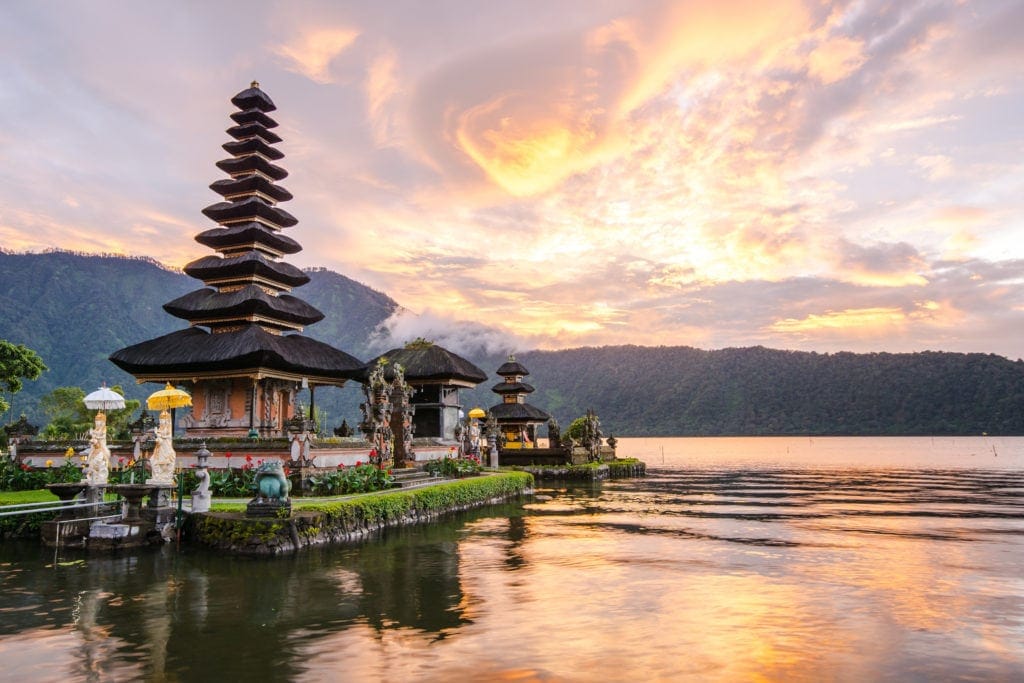 Here are six reasons why I want to travel to Indonesia.

There's only one place in the entire world that you can see Komodo Dragons in their natural habitat and it's in Indonesia. Komodo National Park is located within the Lesser Sunda Islands in the border region between the provinces of East Nusa Tenggara and West Nusa Tenggara. Getting there can be a challenge, but I have heard the experience is worth it to see these fierce creatures up close.

I have yet to visit any of the beaches in Asia, but I've heard they are among the most beautiful in the world. Bali is probably most well-known as the beach destination in Indonesia, but since the country is made up of over 17,000 islands, there are plenty of sandy shores to choose from. TripAdvisor has an extensive list of the best beaches in Indonesia. 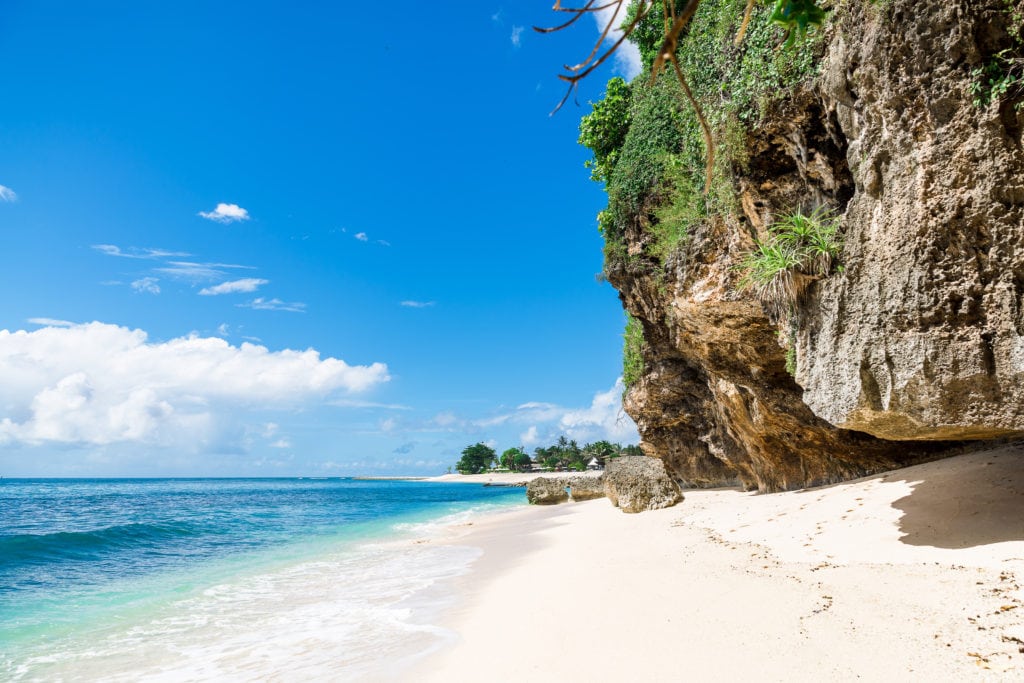 Food in Indonesia is know for its spice— and I, for one, love spicy and flavorful food! From noodles and satay to curry and banana-wrapped fish, I could eat my way around the country and be happy as a clam. Here's a great list of Indonesian food I want to try when I visit.

Located in Java, Indonesia, Borobudur is Indonesia's single most visited tourist attraction. Dating back to the 9th-century, Barabudur, as it's also known, is the largest Buddhist monument in the world made up of nine stacked platforms, six square and three circular, topped by a central dome. There are over 500 Buddha statues. 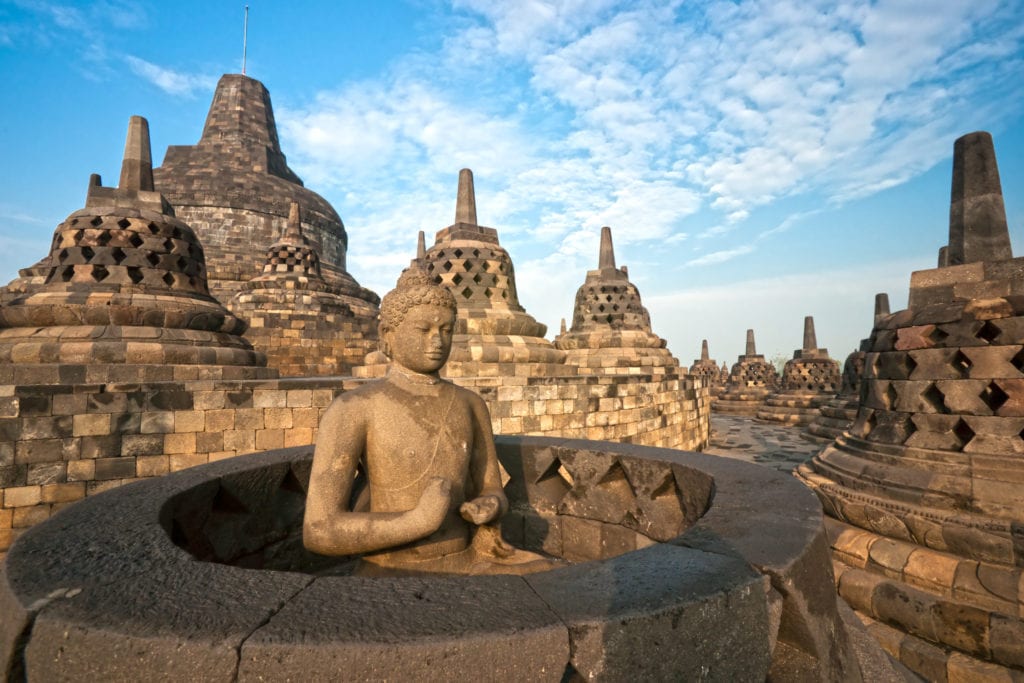 Indonesia has more active volcanoes than any other country. While this may scare some people away, it excites my adventurous side. Mount Rinjani is known to hikers and trekkers as the second highest volcano in Indonesia with incredible views and trails that run through lush rain forests up to the clouds. I'm not an avid hiker, but I'd seriously consider a 3-5 day guided trek to see this spectacular landscape among an active volcano.

Indonesia is often known as a spa destination with many couples escaping to luxury resorts and spas for honeymoons and anniversaries. I can vouch that Asia offers some of the best massages in the world, and I can only imagine how peaceful it would be to enjoy this service with my husband in such an serene setting. Hotel Tentrem Yogyakarta is one many retreats for the spa enthusiast in Indonesia.

As with many other parts of Asia, the exchange rate is in your favor, with food, lodging and transportation being very affordable once you arrive. Traveloka is a great place to start searching for accommodations in Indonesia. The current exchange rate is 13580.48 Indonesian rupiah to 1 U.S. dollar.

Have you ever been to Indonesia?