“Walt Disney once promised that Disneyland, and by extension all of our parks, would never be complete as long as there is imagination left in the world” -- Tom Staggs, Chairman, Walt Disney Parks and Resorts 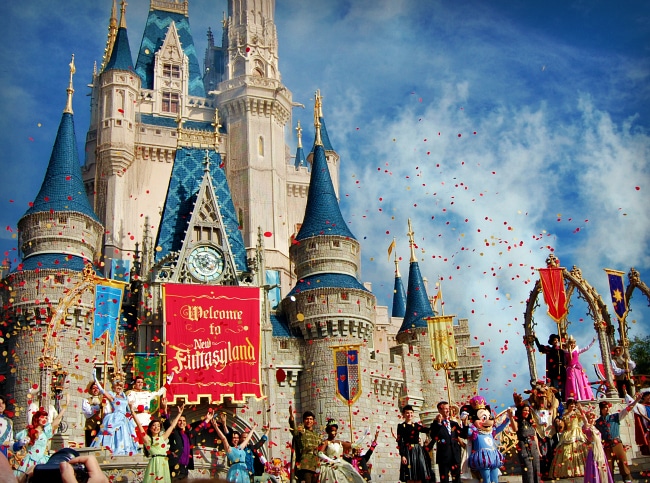 Walt Disney World delivered on Walt's promise with the opening of New Fantasyland earlier this month.

The expanded section of the Magic Kingdom, which is the largest in the history of the park, was actually decades in the making.

On December 6, 2012, New Fantasyland became a reality with an official grand opening ceremony.