Home >> Entertainment >> An Inside Look at INSIDE OUT: From Script to Screen

I can't believe my behind-the-scenes look at INSIDE OUT is coming to an end— but the good news is that the movie will be opening in theaters everywhere this week, June 19! Do you have plans to see it yet? 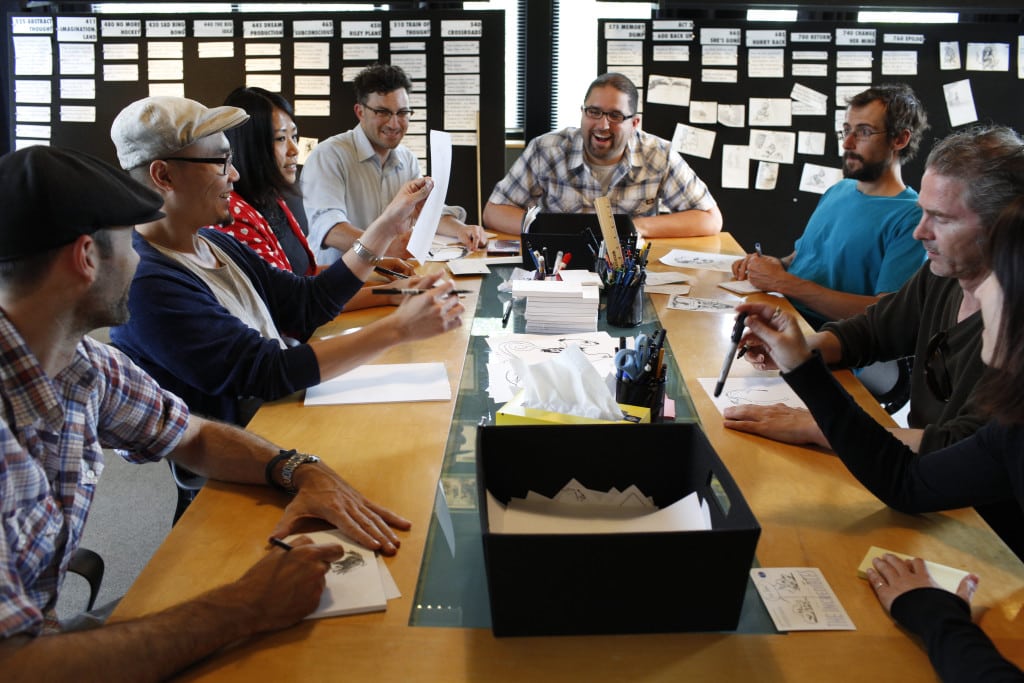 The Inside Out story team, led by Story Supervisor Josh Cooley at Pixar Animation Studios in Emeryville, Calif. (Photo by Deborah Coleman / Pixar)

For my final installment of 'An Inside Look at INSIDE OUT', I met with Co-Director Ronnie del Carmen & Story Supervisor Josh Cooley and learned about the story process and how a sequence is taken from the script page to the screen in storyboards. INSIDE OUT took 5 years from start to finish — much of that time was spent perfecting the script and storyboards.

For an animation, the first step is a story, which is verbally read at a roundtable. Once approved, it's on to the storyboards, which walk through each scene in the film, before it's approved and sent to animation to be drawn. Getting everything right is a painstaking process, but at the end of the day it's all worth it when the film debuts on the big screen! 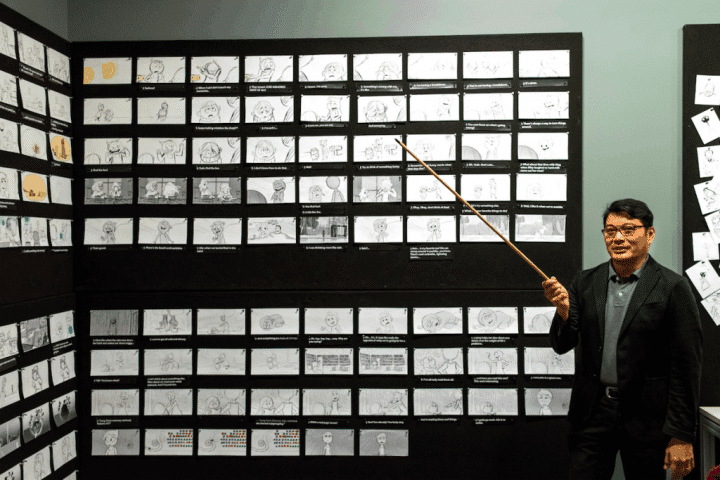 Here are a few interesting facts I learned about the making of INSIDE OUT from Script to Screen - PLUS a bonus drawing (that I drew myself!) of Anger. 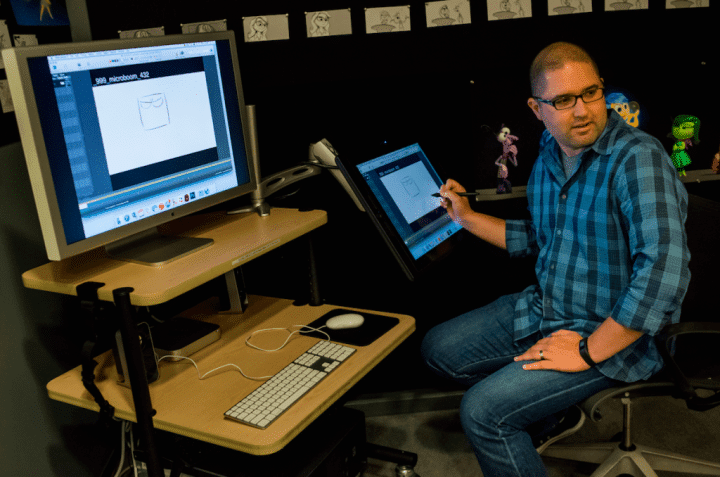 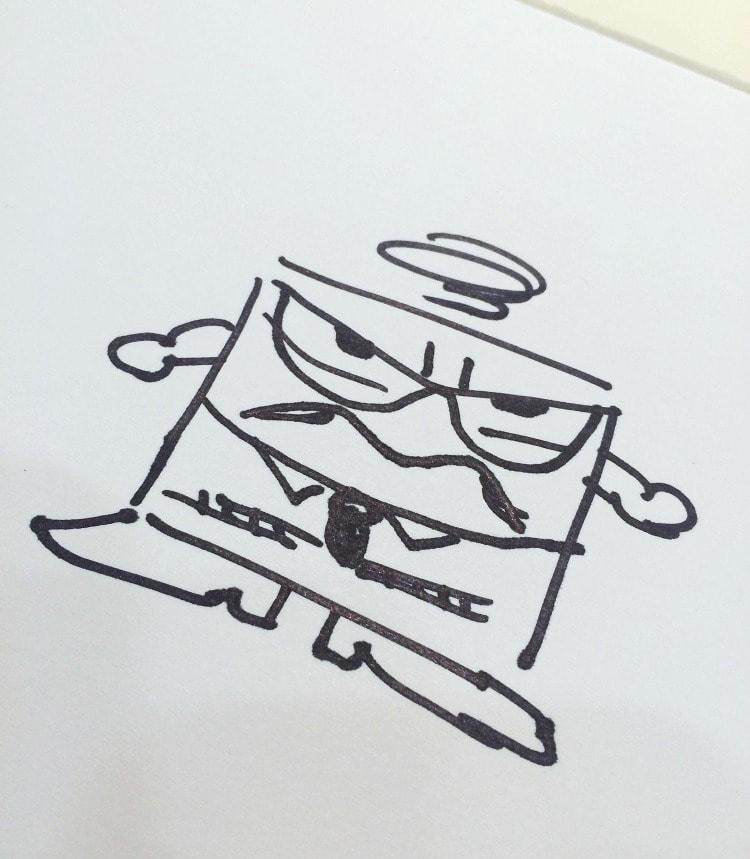 2 shares
Previous Post: « Falken Wildpeak H/T Tires Get Me There Safely
Next Post: Quilted Northern - Another Tale of Bathroom Woe »