Home >> Entertainment >> An Inside Look at INSIDE OUT: The Minds Behind the Movie

As we're getting closer to the opening of Disney-Pixar's Inside Out, in theaters everywhere June 19, I thought it would be fun to share some cool facts I learned at a filmmaker round-table at Pixar Studios with Director Pete Docter & Producer Jonas Rivera. 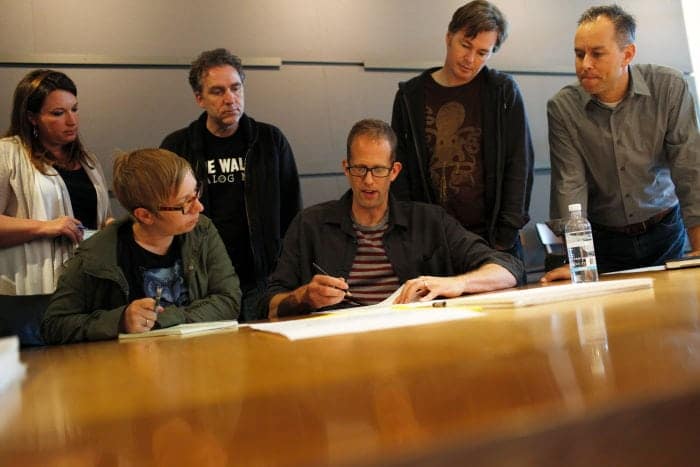 A day in the life of "Inside Out" Director Pete Docter (center) with (left to right) Angelique Reisch, Tasha Sounart, Shawn Krause, Victor Navone and Producer Jonas Rivera (Photo by Deborah Coleman / Pixar)

An Inside Look at INSIDE OUT: The Minds Behind the Movie 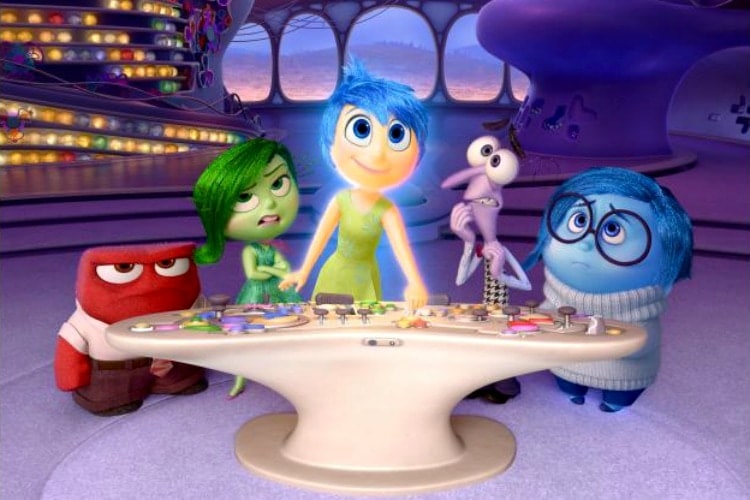