This is a sponsored post written by me on behalf of Cool Whip. All opinions are 100% mine.

Did you know that Cool Whip is celebrating its 50th anniversary!? That's 50 years of making the ordinary more special!

Last month I shared of my favorite easy-to-make, after school snacks for my daughter, Orange Dole Whips. These frozen treats are cool and refreshing and can be made in under 15 minutes!

We enjoyed using Cool Whip so much that we decided to whip up another recipe, this time with the flavor of chocolaty s'mores! 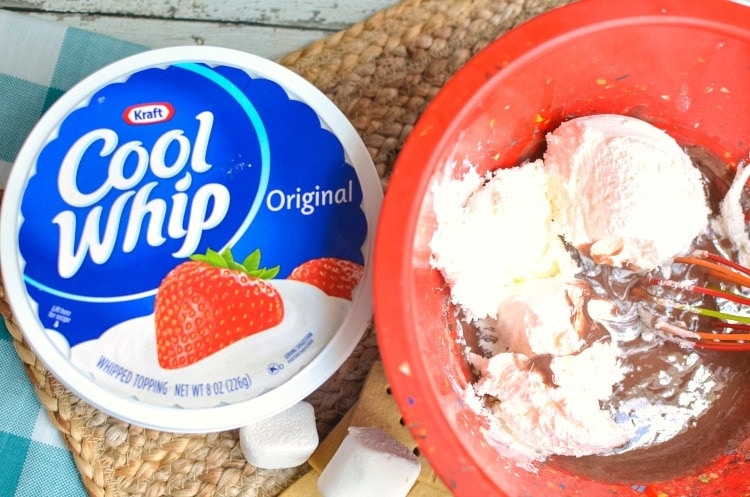 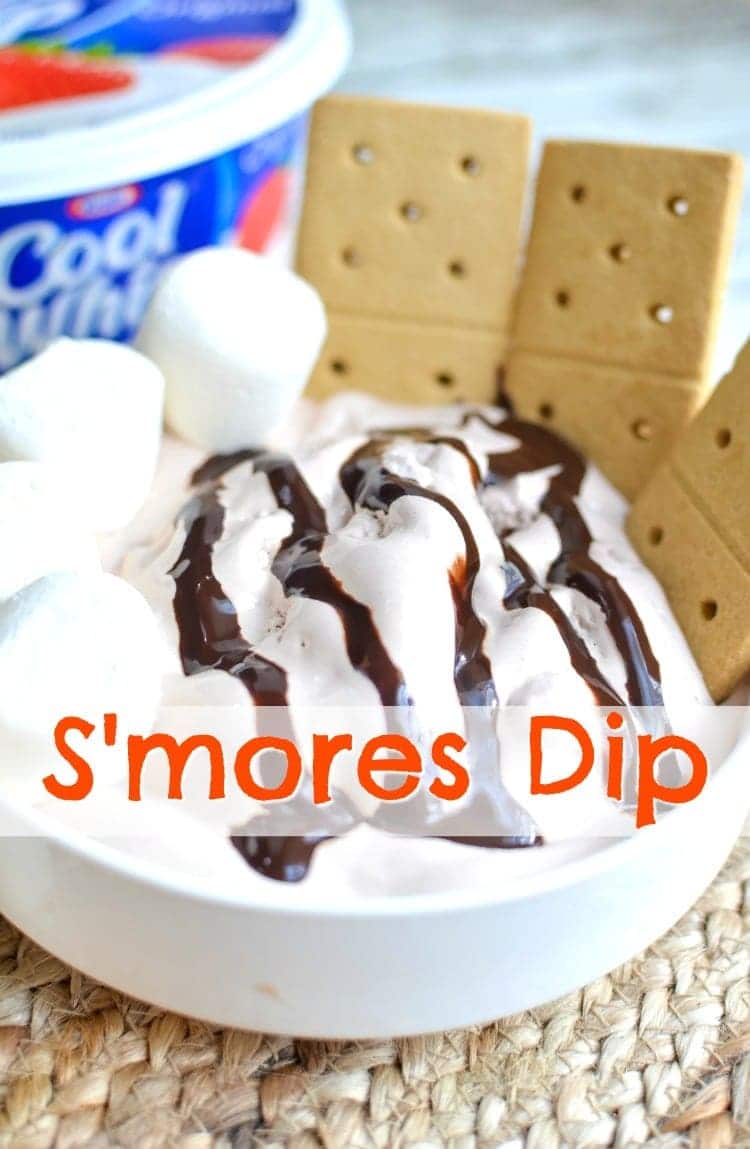 My daughter and I really enjoyed this Cool Whip S'mores Dip and thought it was a great way to treat ourselves at the end of a busy week. The chocolate and marshmallow flavors of the s'mores blends perfectly with the Cool Whip, and this recipe is a light and fluffy (and fun!) take on the classic.. 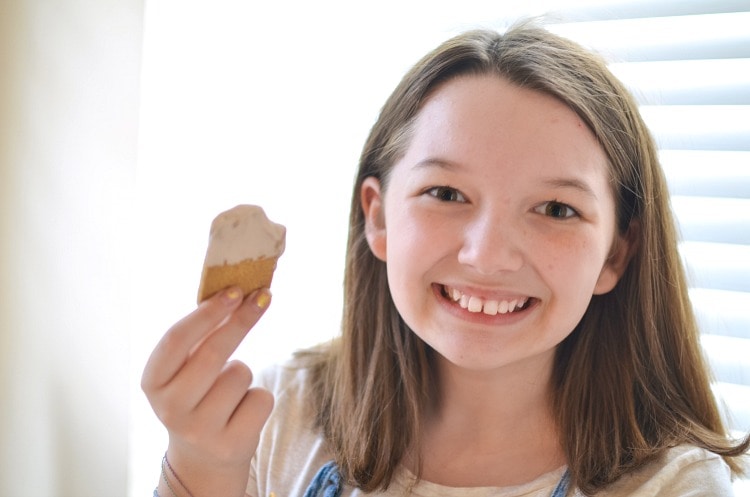 Cool Whip is inviting you to become a “Whippersnacker” and share your own ways to Whip Up Smiles with Cool Whip on Facebook, Instagram and Twitter with hashtag #WhipUpSmiles. Be sure to visit the Cool Whip website for more quick and delicious recipes!

Mommy Musings™ is a participant in the Amazon Services LLC Associates Program, an affiliate advertising program designed to provide a means for sites to earn advertising fees by advertising and linking to Amazon.com
266 shares