Calling all Carnival and Maroon 5 fans in Texas! 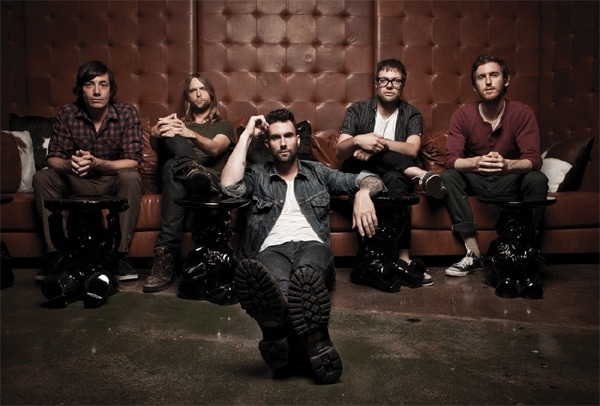 To celebrate the U.S. debut of  Carnival Cruise Lines’  newest ship, Carnival Magic, Carnival has teamed up with three-time GRAMMY Award-winning band Maroon 5 to perform an exclusive concert to welcome the “Fun Ship” to its year-round homeport of Galveston, Texas.

On Sunday, November, 13, 2011, set to the backdrop of the spectacular new Carnival Magic from Pier 21, thousands of fans of Maroon 5 and Carnival will be treated to a free, ticketed concert by the multi-platinum group the day before the new vessel sets sail on its inaugural U.S. voyage.

Free tickets for the performance will be distributed through various channels, including Carnival’s Facebook page, which will feature a contest that asks fans to record a video of their best dance moves for a chance to win two tickets to the concert, along with round-trip airfare, hotel, ground transportation and spending money.  Carnival’s Facebook fans in Texas, along with readers of the popular blog written by Carnival’s Senior Cruise Director John Heald, will have additional opportunities to win, and tickets will also be given away through select Texas radio stations. 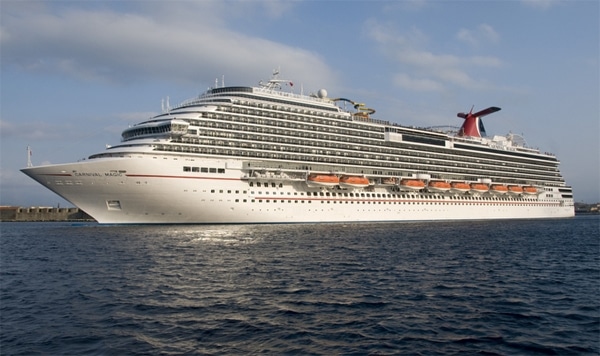 As the line’s newest ship, Carnival Magic offers a host of innovations, including the RedFrog Pub, a colorful Caribbean-inspired watering hole featuring its own private label draught beer; Cucina del Capitano, a family-style Italian restaurant that brings the heritage of Carnival’s captains to the table; and SportSquare, an expansive open-air recreation complex with the first ropes course and outdoor fitness area at sea. Other features include a WaterWorks aqua park with a 312-foot-long spiral water slide and other attractions; The Lanai, a wraparound promenade with an outdoor barbeque area and whirlpools that extend out over the ship’s sides; and Ocean Plaza, a stunning indoor/outdoor café and live entertainment venue.

Guess what? I'm going to be bringing you live updates from both the Maroon 5 concert, and Carnival Magic's inaugural cruise from Galveston! I can't wait!

Mommy Musings™ is a participant in the Amazon Services LLC Associates Program, an affiliate advertising program designed to provide a means for sites to earn advertising fees by advertising and linking to Amazon.com
36shares