Every once in awhile I have the urge to bake homemade bread. I'm going to be honest, it's not a feat that I tackle often, but when I do, the results are usually delicious— which makes me wonder WHY I don't bake bread regularly. Here's one of the recipes I use for a sweet Cinnamon Swirl Bread that can be served at breakfast, brunch or as a snack or dessert. I personally enjoy this quick bread with a cup of hot tea in the morning. 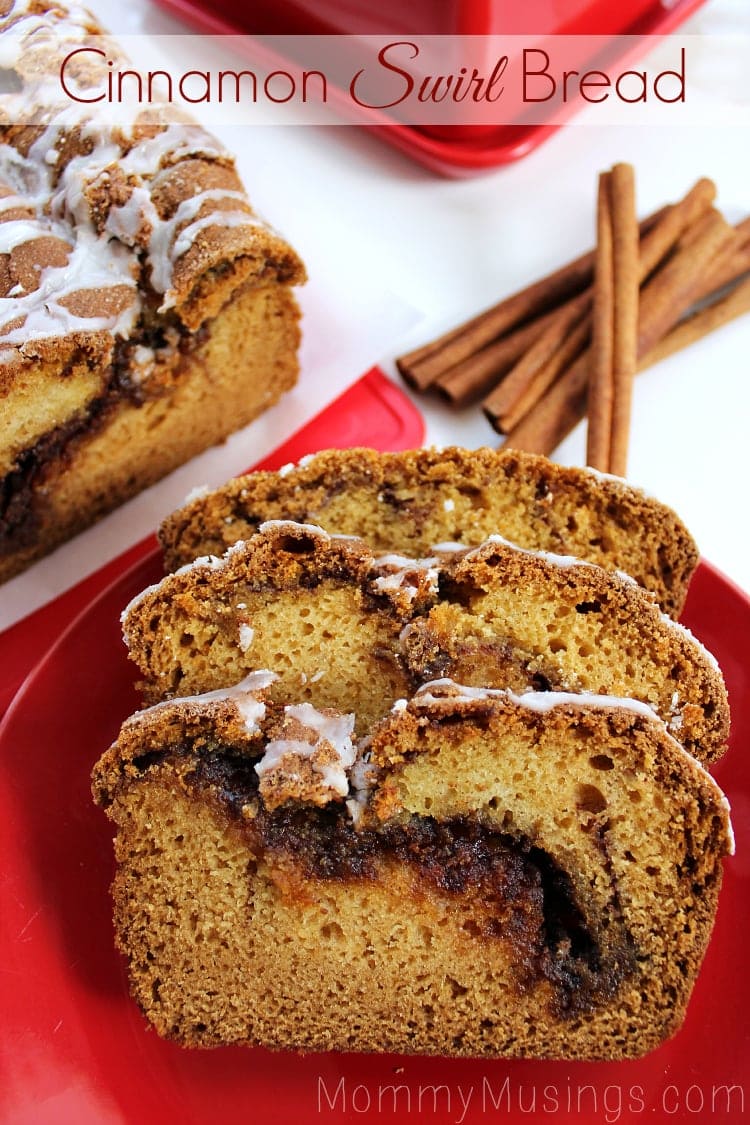 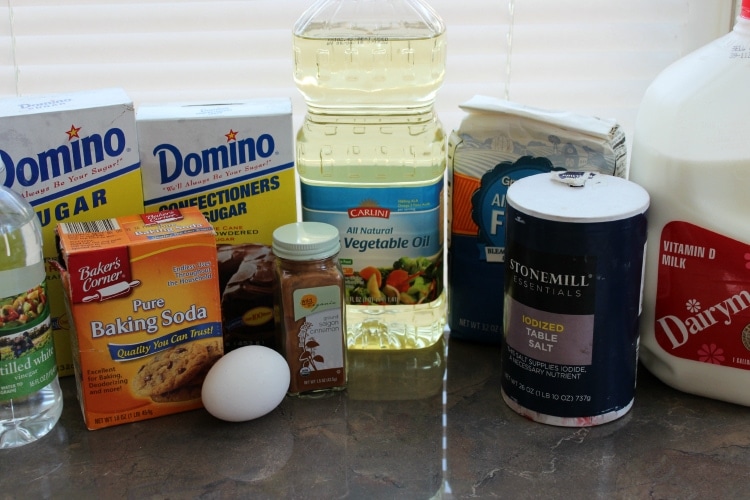 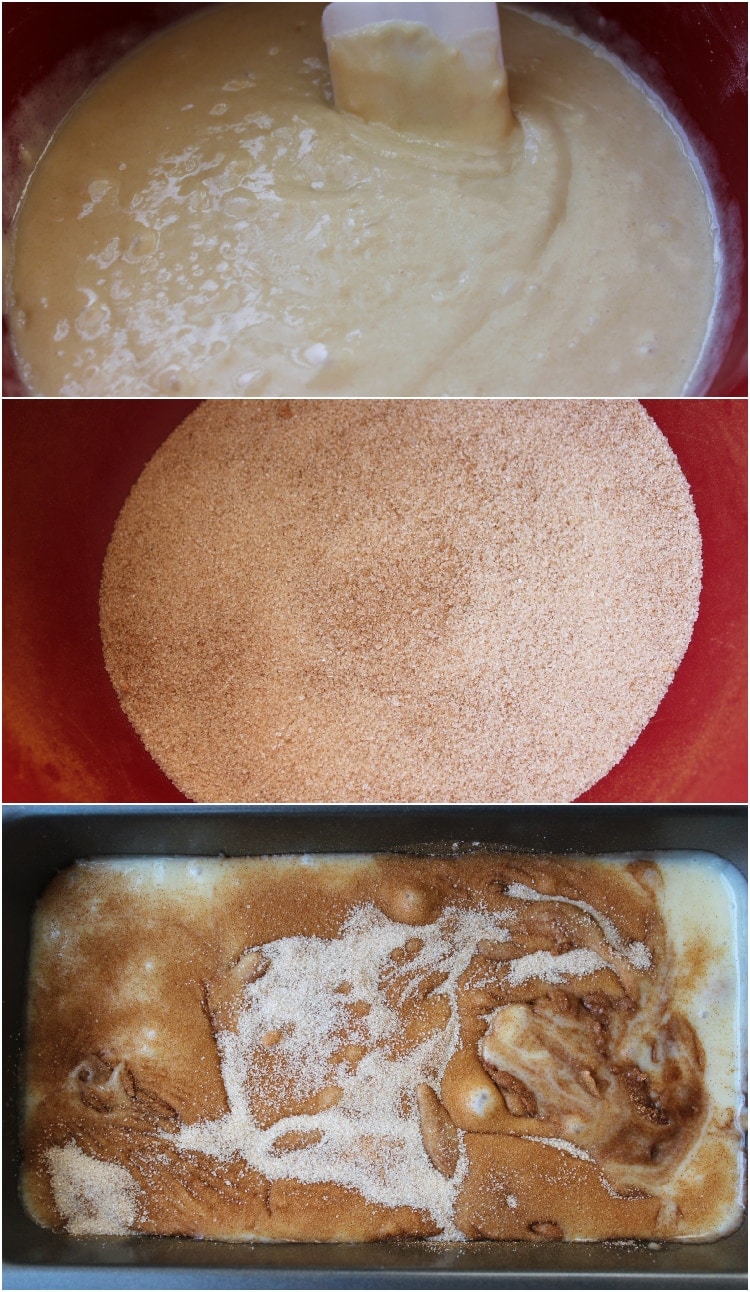 Mommy Musings™ is a participant in the Amazon Services LLC Associates Program, an affiliate advertising program designed to provide a means for sites to earn advertising fees by advertising and linking to Amazon.com
459 shares