Think Disney Cruise Line only sails from Florida? Think again. Since the new Disney Dream made its home in Port Canaveral, the Disney Wonder has made its way to the west coast for sailings from the Port of Los Angeles and Alaska. Now, with the new Disney Fantasy getting ready to set sail in 2012, Disney has announced new itineraries for the Disney Magic & Wonder:

For the first time ever, Disney Cruise Line will set sail from three new ports in 2012 – New York, Seattle and Galveston, Texas – making the Disney family cruise vacation more accessible to guests around the country.  Additionally, the cruise line will offer more choices than ever before with several new itineraries planned. 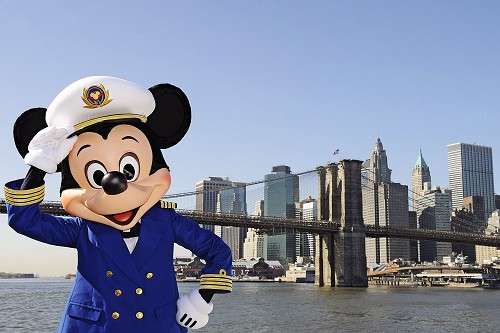 Beginning May 25, 2012, the Disney Magic will sail a total of 20 cruises from New York – including eight-night cruises to the Bahamas and five-night cruises up the New England coast to Canada plus two-night cruises that will give a sampling of the Disney Cruise Line experience over a weekend. 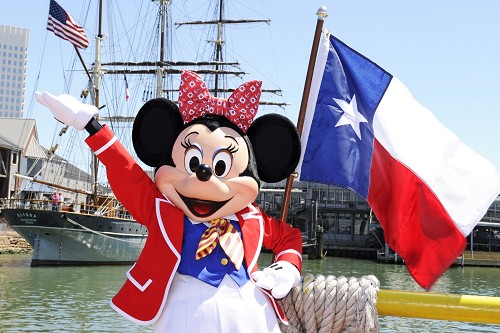 Beginning Sept. 22, 2012, the Disney Magic will sail 12 seven-night cruises from the Port of Galveston to the Western Caribbean. Ports of call include Grand Cayman and Mexico’s Costa Maya and Cozumel. 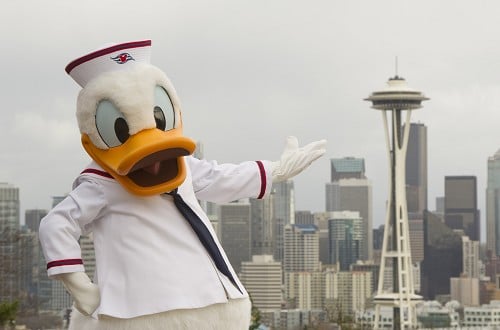 Disney Wonder will continue sailings on the west coast in 2012, with a special voyage to Hawaii:

Beginning May 28, 2012, the Disney Wonder will sail a total of 14 seven-night cruises from the Port of Seattle to Tracy Arm, Skagway, Juneau and Ketchikan, Alaska, as well as Victoria, British Columbia.

The Disney Wonder is scheduled to continue sailing seven-night Mexican Riviera cruises from the Port of Los Angeles for the majority of the year – throughout winter, spring and fall. Additionally, the Disney Wonder will sail four seven-night Pacific Coast cruises from Los Angeles (on Sept. 16, Sept. 23, Sept. 30 and Oct. 7), calling on San Francisco, San Diego and Ensenada, Mexico. For the first time, the Disney Wonder will offer a special 15-night voyage to Hawaii from Los Angeles, calling on Hilo; Kahului, Maui; Honolulu, Oahu; Nawiliwili, Kauai and Ensenada, Mexico.

The Disney Dream and Fantasy will sail year-round from Port Canaveral: