This post is brought to you by Febreze. I was compensated for my participation in this campaign, but all opinions are 100% mine. 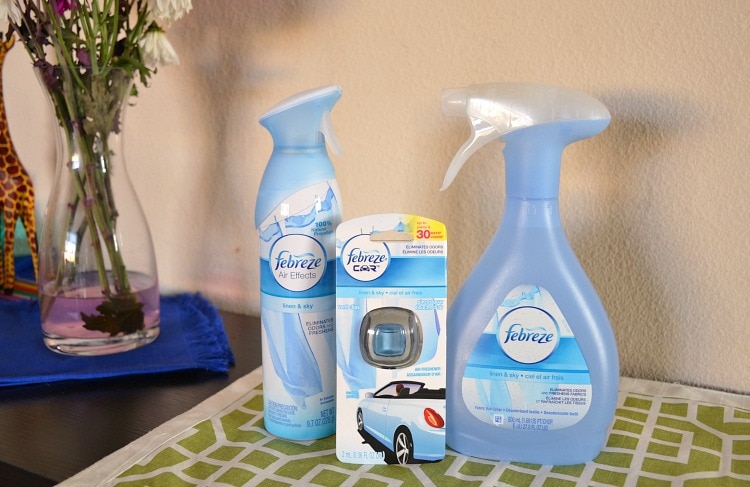 I couldn't imagine not owning pets. We have two cats at home, Coco and Rocky and they are very much a part of our family. The only problem with owning more than one animal is that I start to worry about odor. Sometimes, without any notice, you become a victim of noseblindess.

Noseblindness refers to when, over time, you become accustomed to the odors around you. Scientifically speaking, noseblindness is the combination of odor adaptation and odor habituation. While many experience noseblindness in their homes, their guests are still able to identify the odors. 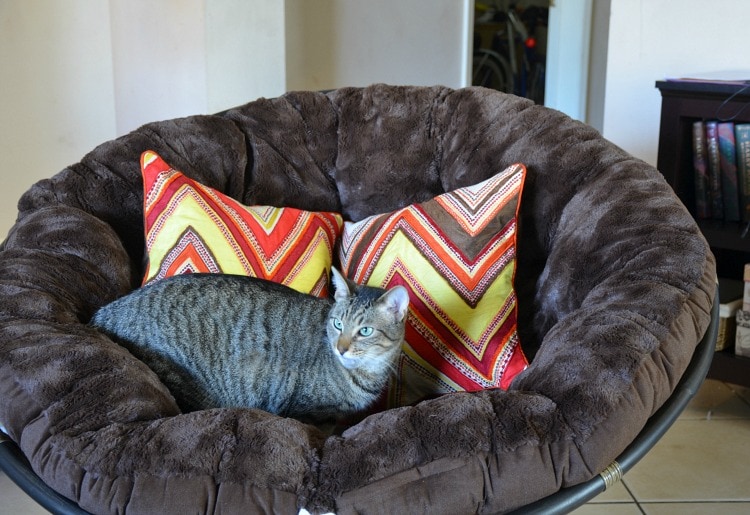 I'm convinced that I've been struck with noseblindness over the last few years as a cat owner. I want my house to smell clean and fresh, but I worry about what products are safe to use around my animals.

• 49 percent of Americans say that they dread visiting homes with pets because of the smell.

• 48 percent of Americans say that they could make out someone’s home simply by the odor.

• 24 percent of Americans feel that pet smells are the most offensive within in a home (second only to the scent of garbage and coming in above the scent of smoke).

Febreze has teamed up with actor and comedian Jane Lynch to encourage dialogue about the naturally occurring condition that affects many (if not most) pet owners. Noseblindness can affect anyone, but it shouldn’t keep people from adopting pets – or their guests from coming over. Febreze products meet the standard to appear on the ASPCA's Pet Friendly Living List, so you can be sure your pets are safe when you’re using it.

For almost 150 years, the ASPCA has been the nation’s leading voice for animals. In order to use the ASPCA Pet Friendly Living logo, product ingredients must be reviewed by the ASPCA and be deemed to be non-toxic to animals when used as directed. As a pet owner, I feel confident using products that have the logo. They're looking out for my "babies" and that's important to me.

Mommy Musings™ is a participant in the Amazon Services LLC Associates Program, an affiliate advertising program designed to provide a means for sites to earn advertising fees by advertising and linking to Amazon.com
3shares