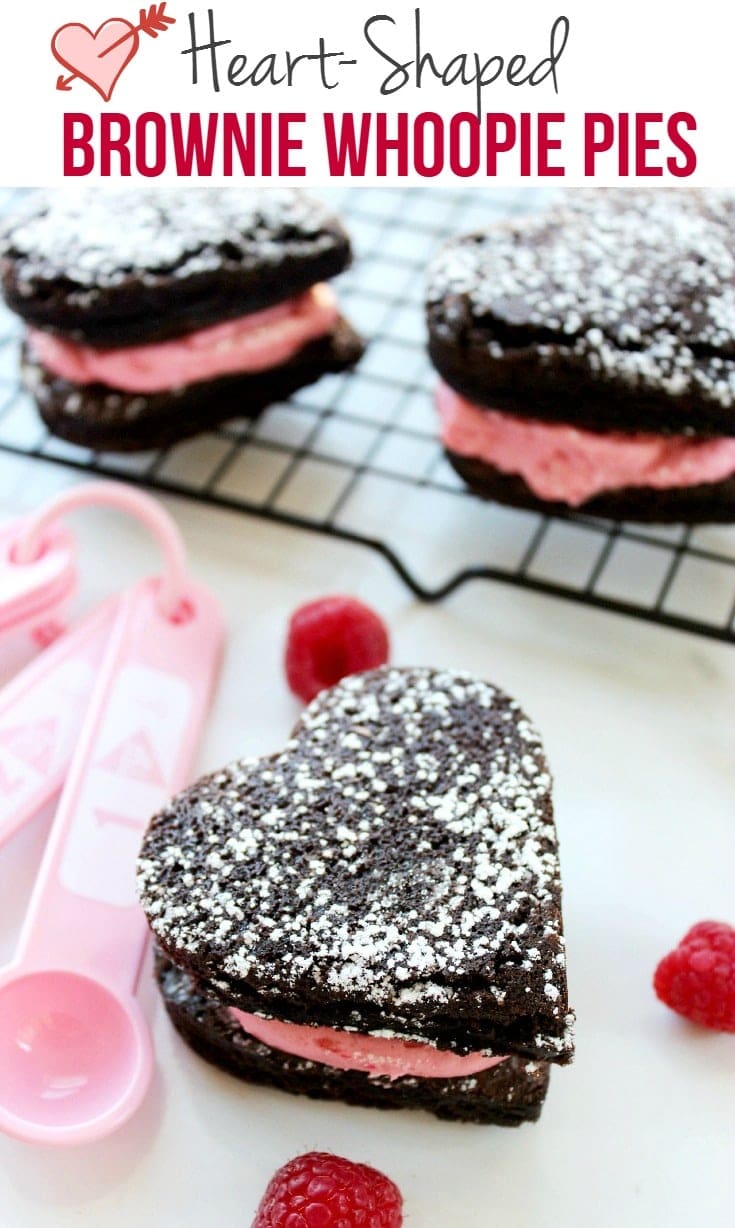 There’s an Amish market about 15 minutes from me that makes and sells the most delicious looking Whoopie Pies. So far I’ve resisted; they’re a bit steep at $5 each —and you know I could never buy just one!

A traditional Whoopie Pie consists of two bun-shaped pieces of chocolate cake with a white creamy filling sandwiched in the middle. And while that’s a great combo, I figured if I was going to make Whoopie Pies… why not take it up a notch! Here’s my version, made with brownies & raspberry buttercream, just in time for Valentine’s Day. 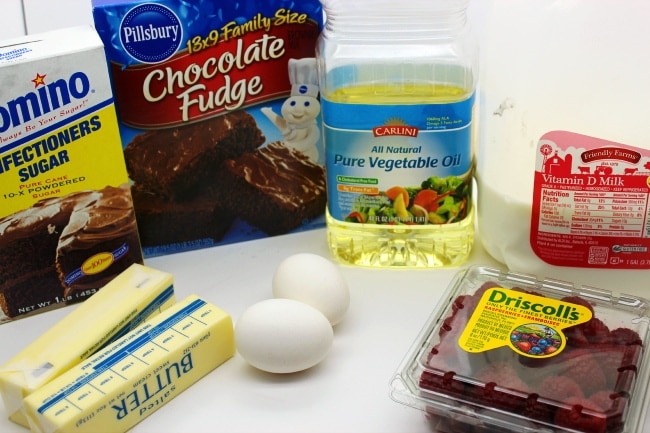 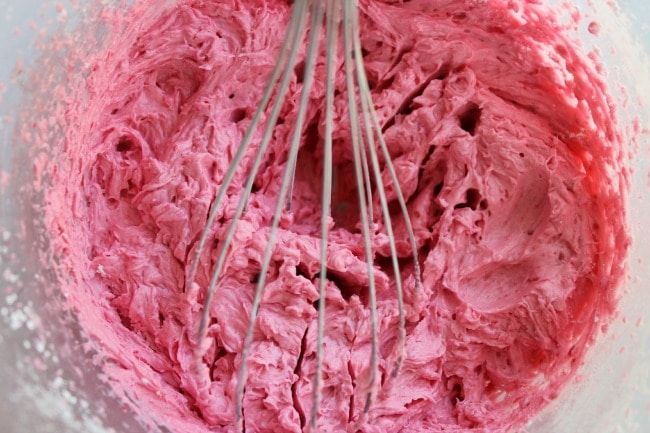 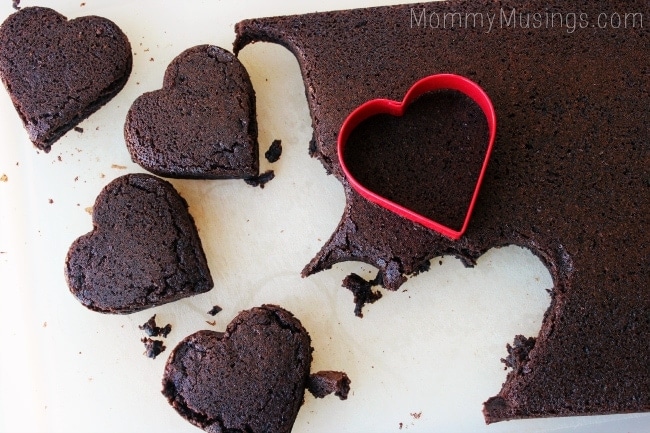