Set right in the middle of Manhattan, Central Park in New York City boasts 843 acres of lush nature, which includes a lake. The park is one of NYC’s most famous and greatest assets that locals and tourists flock to all year round. In addition, countless TV and movie scenes have been shot at the Central Park for decades now.

With scenic hills, several well-known attractions and playgrounds, be warned, Central Park is huge! Getting to the park is easy; you can get tickets for a bus tour of NYC, take a cab or the train. But before you get there, pick a map that shows all the different attractions and things to do, and plan your walking route to visit some the following attractions. 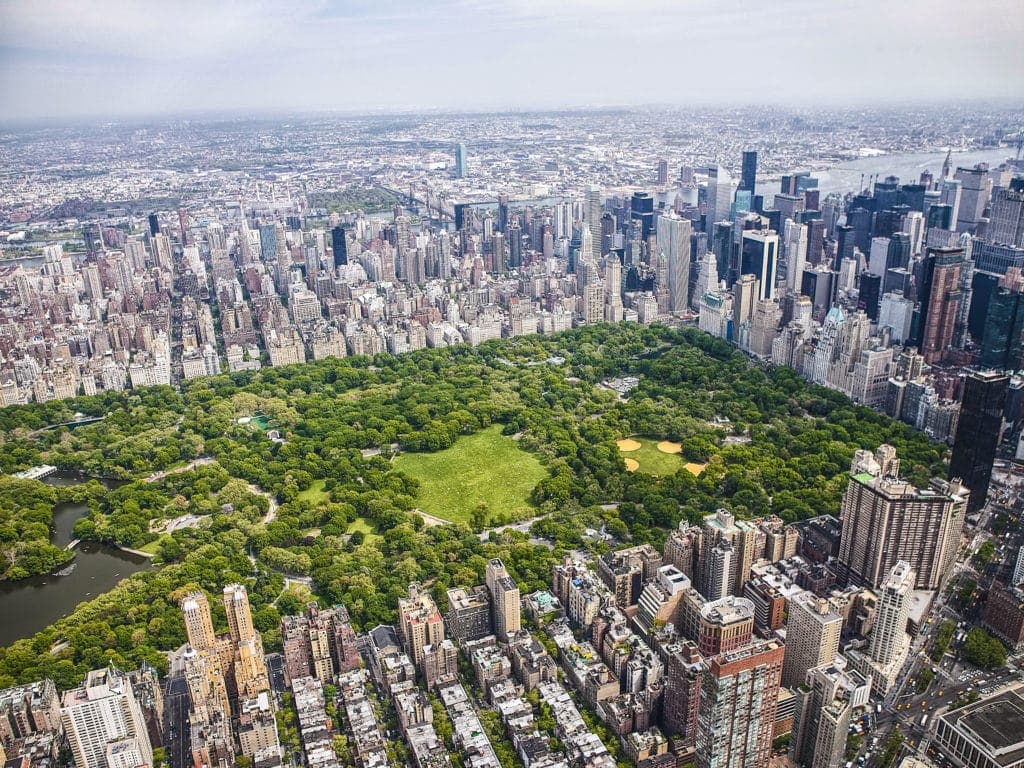 The Central Park Zoo is home to over 100 animal species from the California Coast, to the polar and tropic regions. You will also find a sizeable number of rainforest monkeys jumping around as well as free-flying birds. If you interested in red pandas, snow leopards, and polar bears, you are in for a treat.

At the zoo’s entrance, there is a sculpture of a Delacorte Clock with bronze musical animals around it – every half-hour you will hear charming nursery chimes. As an extra, there is the 4D Theater in the zoo that features children-themed shows and videos.

The Central Park Carousel features hand-carved horses and is open all days of the week as long as the weather permits it. In a year, the carousel serves around 250,000 visitors riding along to polkas, marches, and waltzes by the Ruth & Sohn band. It has featured in the popular TV series How I Met Your Mother and in J.D. Salinger’s novel The Catcher in the Rye.

The current carousel is the fourth one since 1871 and is protected by the New York City Landmarks Preservation Commission. Made by Harry Goldstein and Solomon Stein, the new structure is considered as one of the biggest merry-go-rounds in the United States.

This activity is open from late October to April, but if you happen to visit New York in the winter, sunny day skating in the Central Park makes for a memorable event. With rising skyscrapers in the background and trees around the rink, the setting is certainly beautiful. The Wollman Rink is located close to the zoo and offers visitors a chance at outdoor skating at a fee with skate rentals available – you will also be expected to pay a fee if you are a spectator though. 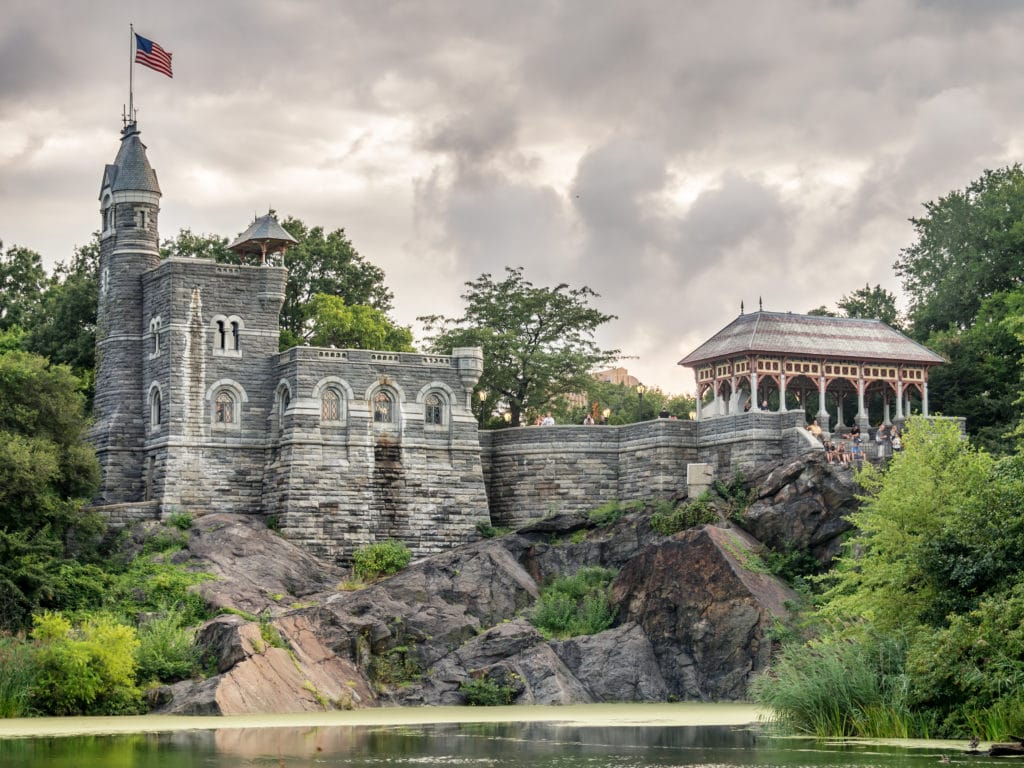 Meaning “Beautiful View,” the Belvedere Castle offers you exactly that with two balconies with panoramic views of the Turtle Pond, the Ramble, the Delacorte Theater and other famous landmarks in Central Park. The castle is actually a fantasy structure designed to create a great background and offers views without any real intended purpose. Inside, you will come across a huge collection of natural history artifacts like paper mache birds and skeletons.

If you are exploring Central Park from a scientific viewpoint, you have the option of using the castle’s field packs that contain reference materials, binoculars, maps and notepads for jotting down observations. Birdwatchers also have an excellent opportunity to see glimpses of the osprey, kestrel and even a hawk. The castle hosts free community and family programs that include astronomy talks, a fun haunted castle event in Halloween and storytelling among other activities.

Even as you plan to visit the Central Park, make sure that you have an idea of where the safety resources are. The park features several call boxes, connecting to the Central Park Precinct, and can be used during emergencies. Medical needs are handled by the Central Park Medical Unit, which is staffed by certified EMTs.