Home >> FYI >> Adventures in Australia: Why You Should Visit Melbourne

It’s Australia’s culture capital and most liveable city, and if that isn’t enough it’s also the sporting capital – hosting both the AFL grand final and Australian Open, amongst other events. If those reasons alone won’t get you on a plane, train, or automobile heading for Victoria, here are some other reasons why you should visit Melbourne. 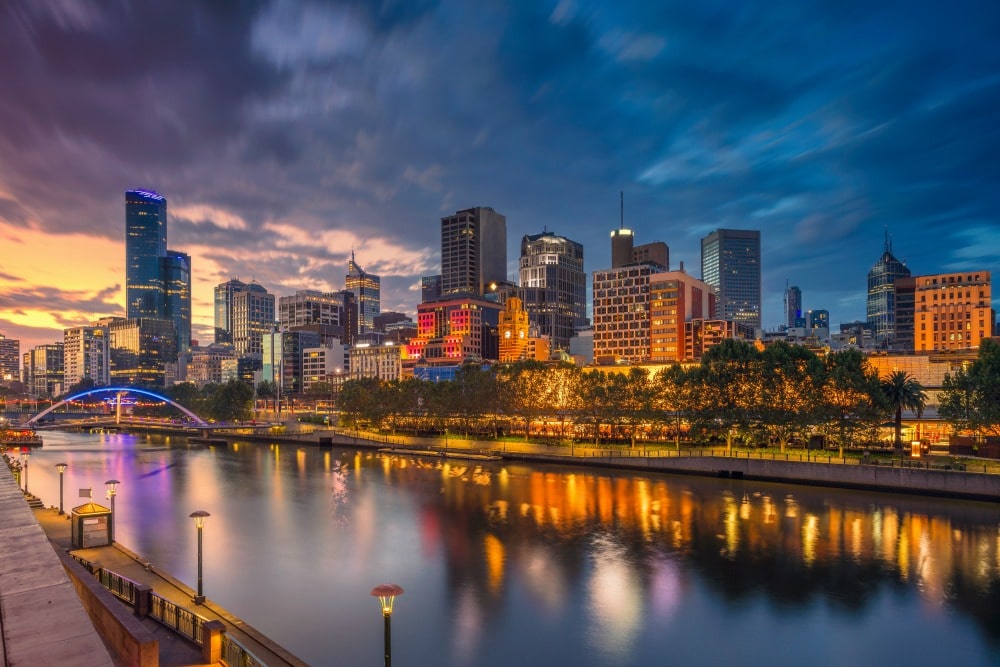 The beans might be grown in the same places the rest of Australia sources, but the baristas and cafes are bred in Melbourne and have a distinctive extra quality that sets them apart from the rest of the nation. Perhaps it’s that Melburnians have a more delicate, refined taste or appreciation for it, or perhaps there are more out-of-work artists in Melbourne who make coffee making an art-form. Whatever it is, mornings are easier in Melbourne.

Melbourne is known for its trams and they are a delight to travel in and out of the city on. They are a reminder of the old days and the incredible history Melbourne has, booming off the back of the gold rush and being populated with people from all around the world. Do yourself a favor and book a Melbourne serviced apartment near a tram line so you can make your way around town on the tramlines.

Catch the tram into Federation Square and see the distinctive architecture housing art galleries and museums right beside the beautiful Flinders Street Train Station. While you’re there take a trip by the Yarra River to the entertainment and restaurant district of Southbank.

There have been attempts to replicate these laneways in both Sydney and Brisbane, but Melbourne did them first and still do them better. Navigating your way through the funky Melbourne laneways is an experience in itself and worth the time to walk them with a tourist’s gaze; observing and soaking in all the amazing artwork that lines the laneways. It really is something special.

Melbourne’s identity as the culture capital shines through when you're wandering through the Prahran or Queen Victoria Markets. Haggle for some hidden treasures or just eat your way through the markets with diverse treats from around the world. Whatever your fancy, you’re bound to find it at a Melbourne market.

Being Australia, it does feel like the sport needs to be mentioned twice. Victoria is the only forward-thinking state in Australia that observes a public holiday for the Melbourne Cup – everywhere else the public is subject to the mood and interest of corporate leaders who must be heartless to not allow for a half day of work. And not only is Melbourne Cup day a public holiday, but so is the Friday before the AFL Grand Final.

After you’ve spent some time in Melbourne, the rest of Victoria has a lot to offer, so stay on and take a trip along the Great Ocean Road, or visit some Yarra Valley Wineries, Gippsland, Ballarat, and the Snow Country. There is so much to see and do in Melbourne and its surrounding area, you may just want to move there!