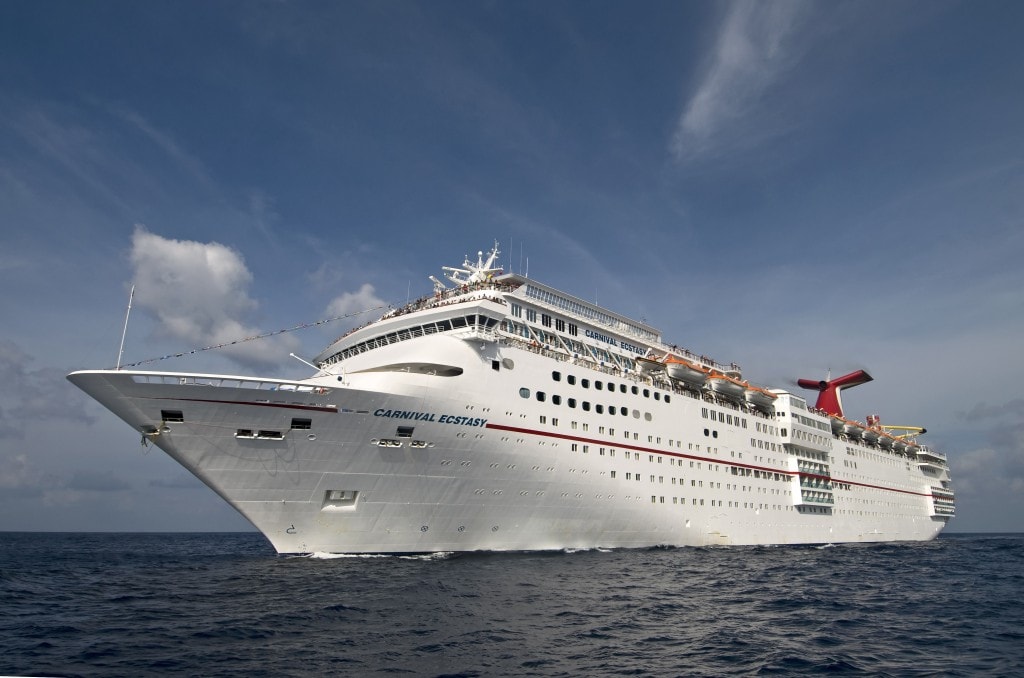 With Carnival Ecstasy’s new four- and five-day schedule, combined with year-round three- and four-day Bahamas cruises aboard Carnival Sensation and seven-day eastern and western Caribbean voyages on Carnival Dream, the line will offer an unprecedented array of cruise lengths and itineraries from Port Canaveral.

Prior to repositioning to Port Canaveral, the Carnival Ecstasy will continue to operate from Galveston, Texas through September 8, 2011 and then from New Orleans September 22 through November 5, 2011, as previously scheduled.

Carnival Elation will reposition from Mobile, Ala., to New Orleans to operate year-round four- and five-day western Caribbean cruises beginning November 5, 2011. On this route, four-day cruises will depart Thursdays and visit Cozumel, one of the Caribbean’s most popular ports, while five-day voyages will call at both Cozumel and Progreso.

Carnival Elation’s new schedule from New Orleans replaces the previously announced program from that port on the Carnival Ecstasy.

As a result of these deployment changes, Carnival will no longer offer cruises from Mobile, Ala.  Guests booked on those voyages will have the option of re-booking from an alternate homeport and receive a $25 per person onboard credit, or they can elect to receive a full refund.