Monkey bread is a yummy sweet treat that's super fun to say. I've been making monkey bread for years. It's delicious and easy to make, but using the same recipe over and over can get boring. This time around I decided to make a variation on my family's favorite sweet bread using Pillsbury Grands! Sweet Rolls. 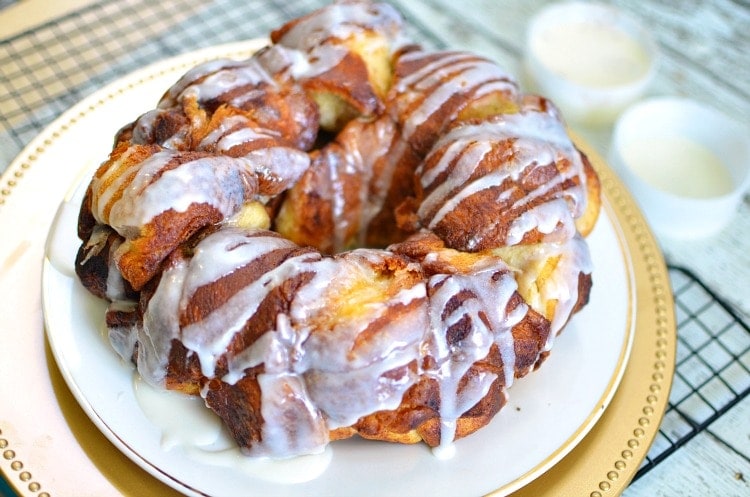 For a break from the ordinary, I decided to mix things up with an easy Cream Cheese Cinnamon Roll Monkey Bread Recipe. Yes— It IS as delicious as it sounds! Between my family and my business, I don't have a lot of time, so when I make something, it needs to be quick and simple to prepare.

That's why I decided to go with this Cream Cheese Cinnamon Roll Monkey Bread. It has all the yumminess we love about monkey bread with a bonus cream cheese filling. And since I used Pillsbury Grands! Sweet Rolls, I didn't need any extra sugar or cinnamon. In fact, there are only three ingredients in this recipe! 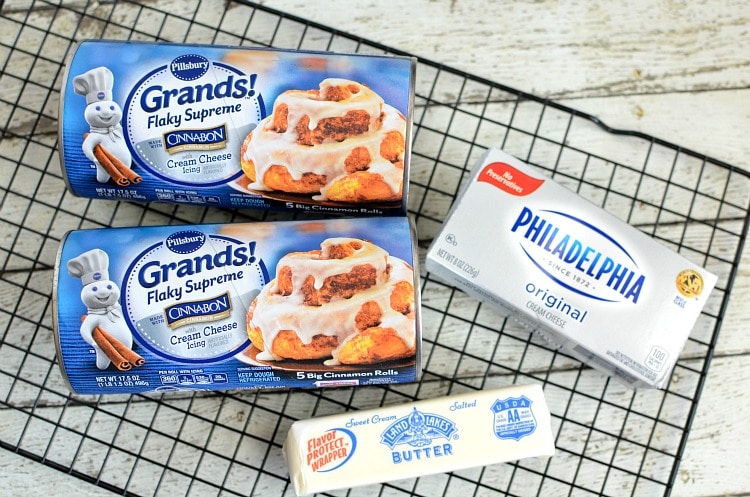 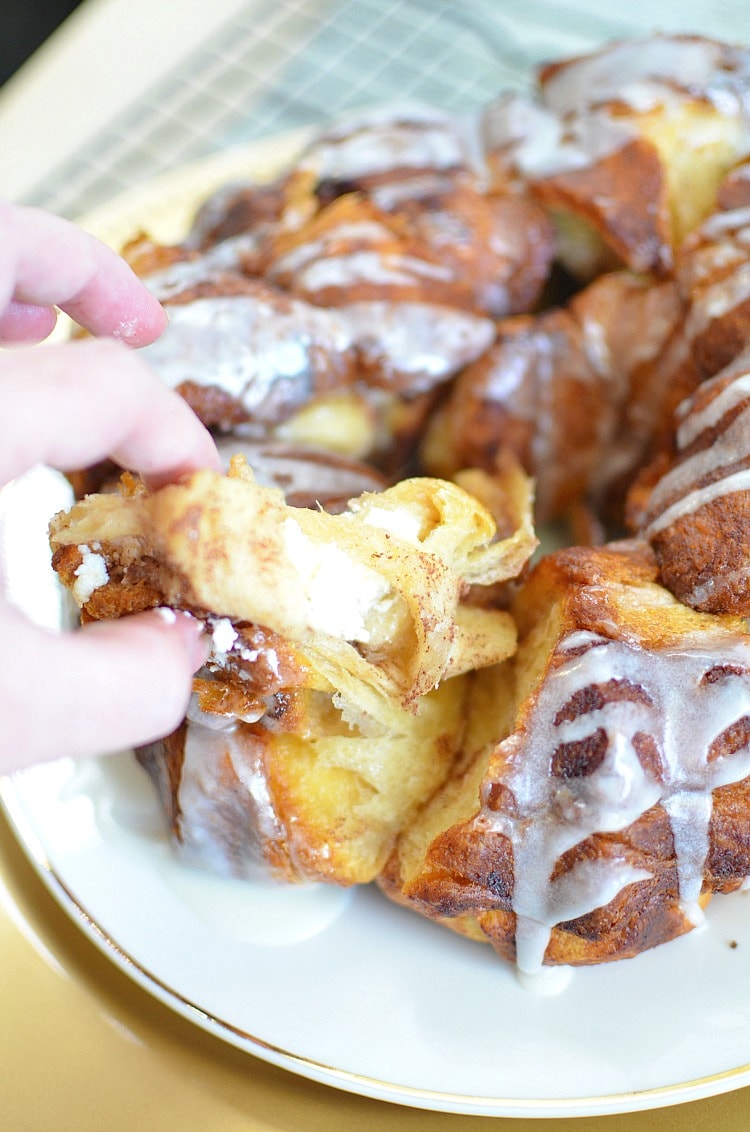 This monkey bread was just my trial run, and although it's fantastically delicious, I think I can make it even better. That's the beauty of baking with Pillsbury, especially during the holidays. It's so easy you can literally bake up batches of deliciousness whenever you feel like it, so you're ready with the most epic culinary creations when friends or family come to visit.

Mommy Musings™ is a participant in the Amazon Services LLC Associates Program, an affiliate advertising program designed to provide a means for sites to earn advertising fees by advertising and linking to Amazon.com
65 shares