I've got exciting news Disney-Pixar fans! COCO is set to open in theaters nationwide on November 22, 2017— right on time for Thanksgiving! 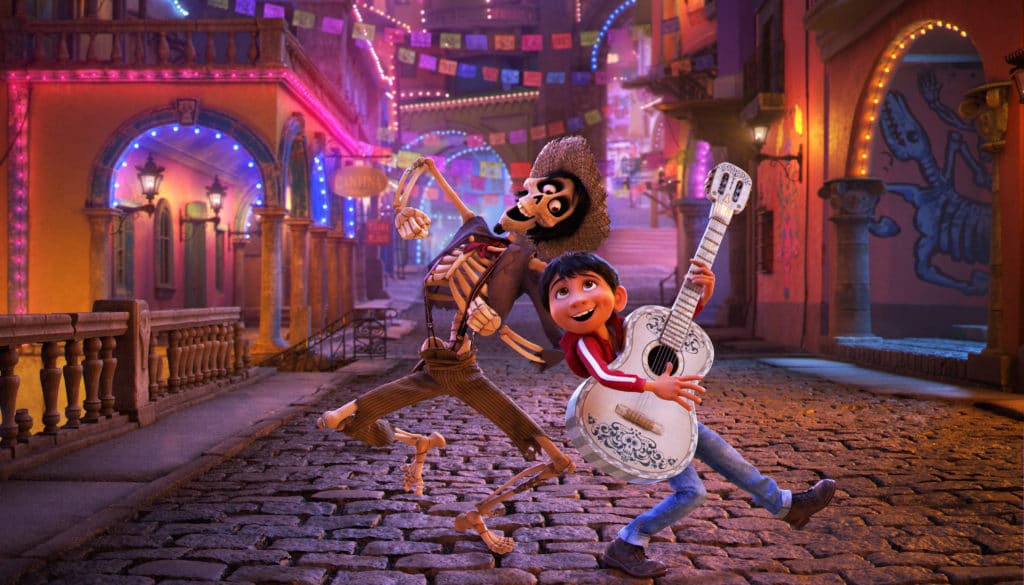 The newest musical animation will take families on an extraordinary journey through the Land of the Dead, which is based on the Mexican holiday of the Day of the Dead. Here's a peek at the new film from Pixar Animation Studios and Walt Disney Pictures, including the official COCO movie poster and trailer.

Despite his family’s baffling generations-old ban on music, Miguel (voice of newcomer Anthony Gonzalez) dreams of becoming an accomplished musician like his idol, Ernesto de la Cruz (voice of Benjamin Bratt). Desperate to prove his talent, Miguel finds himself in the stunning and colorful Land of the Dead following a mysterious chain of events. Along the way, he meets charming trickster Hector (voice of Gael García Bernal), and together, they set off on an extraordinary journey to unlock the real story behind Miguel's family history. 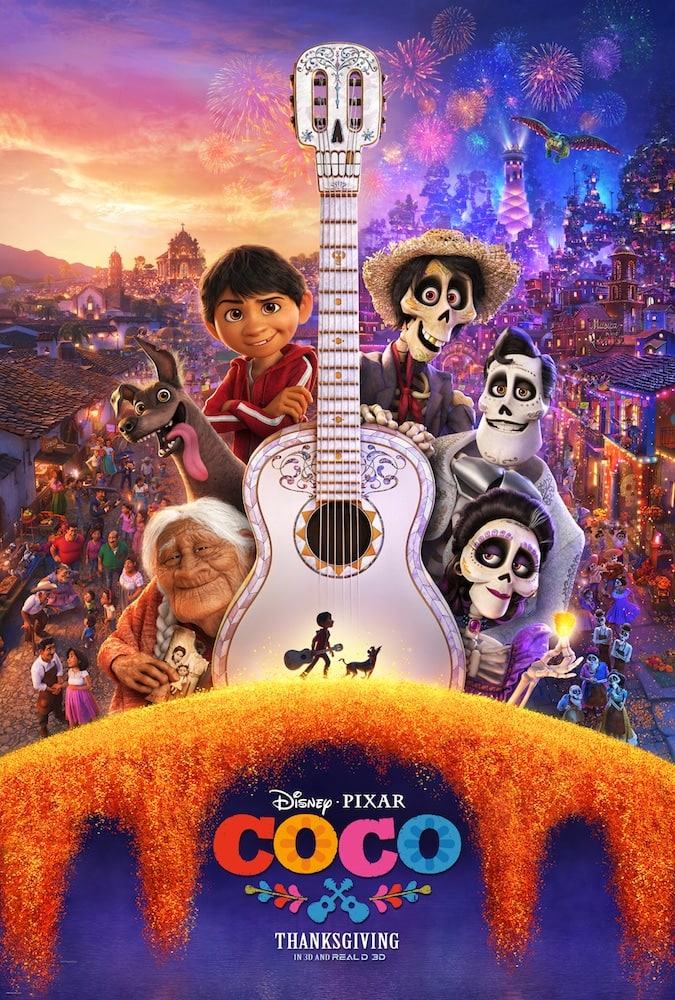