OMG! It's finally here! The theatrical trailer for Disney's FROZEN was just released on Yahoo! Movies and Disney.com. I've been waiting on pins and needles for details since September of last year, when I visited Disney Animation Studios and got a glimpse at some of the concept art for FROZEN.

There are few things that have me especially excited for this animated movie— First, there's a new Disney princess! As a mother of a daughter, and a fan of the Disney Princesses myself, this is BIG NEWS. The second thing, which was actually the first to get my attention, is that FROZEN is set in Norway — one of my top bucket list destinations ... and my favorite world showcase pavilion at EPCOT (Schoolbread, anyone!?) 😉

With FROZEN being from the same creators behind Tangled and Wreck-It Ralph, I can almost guarantee that it's going to be a hit. Until the movie debuts in theaters on November 27 (Thanksgiving week!), here's a look at the trailer.

Fearless optimist Anna (voice of Kristen Bell) sets off on an epic journey—teaming up with rugged mountain man Kristoff (voice of Jonathan Groff) and his loyal reindeer Sven—to find her sister Elsa (voice of Idina Menzel), whose icy powers have trapped the kingdom of Arendelle in eternal winter. Encountering Everest-like conditions, mystical trolls and a hilarious snowman named Olaf (voice of Josh Gad), Anna and Kristoff battle the elements in a race to save the kingdom. 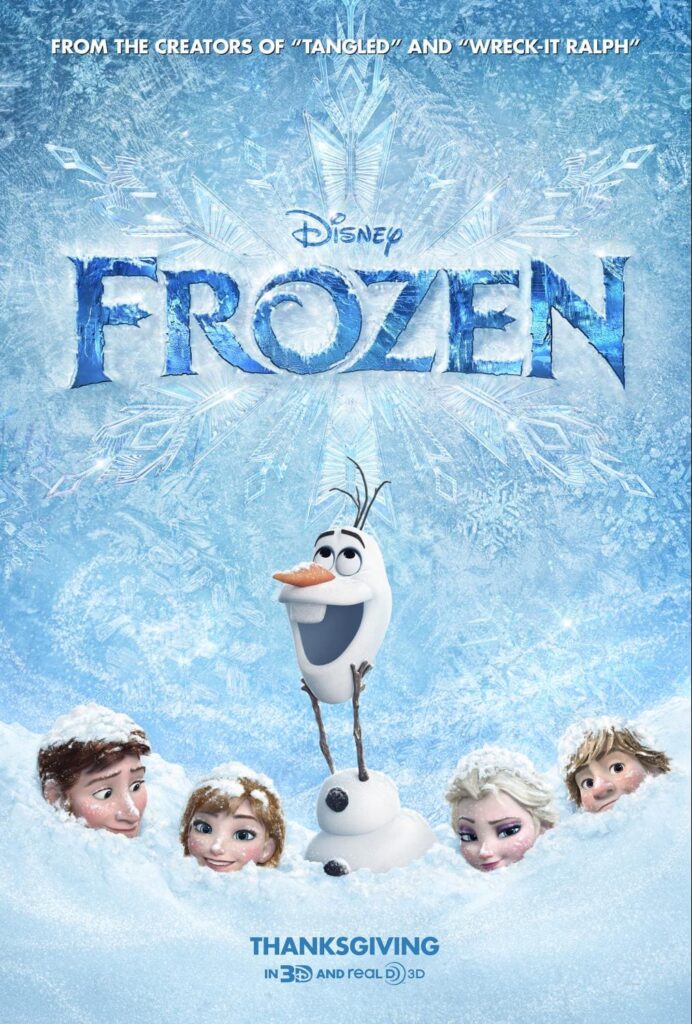