If you've been with this blog for awhile then you know I have an affinity for Guy's Burger Joint on Carnival Cruise Line. For me, it currently ranks as the best burger at sea — and believe me, I know a good burger! The combo of juicy beef and super melty cheese is worth cruising for, especially since it's included with your cruise (no up-charge here — you could have one of Guy's burgers each day if you wanted!).

Needless to say, I love Guy's and was totally stoked when I heard that Carnival is bringing a complimentary new concept — Guy’s Pig and Anchor Bar-B-Que Smokehouse — to Carnival Magic. Here are the deets: 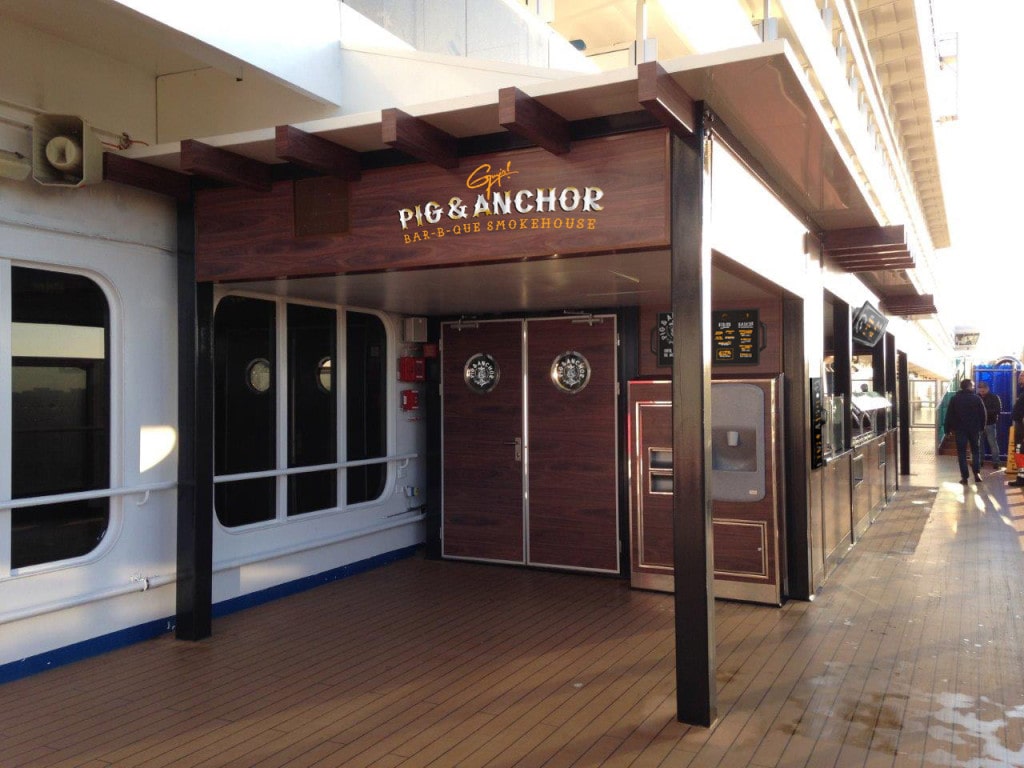 Chef and restaurateur Guy Fieri, whose Guy’s Burger Joints on Carnival Cruise Line ships have earned a reputation as the best burgers at sea, has expanded his seagoing culinary offerings with a new authentic smokehouse and barbecue venue aboard Carnival Magic.

A rarity on cruise ships, Guy’s Pig & Anchor Bar-B-Que Smokehouse features a traditional wood smoker which was installed on board as part of a recent dry dock. 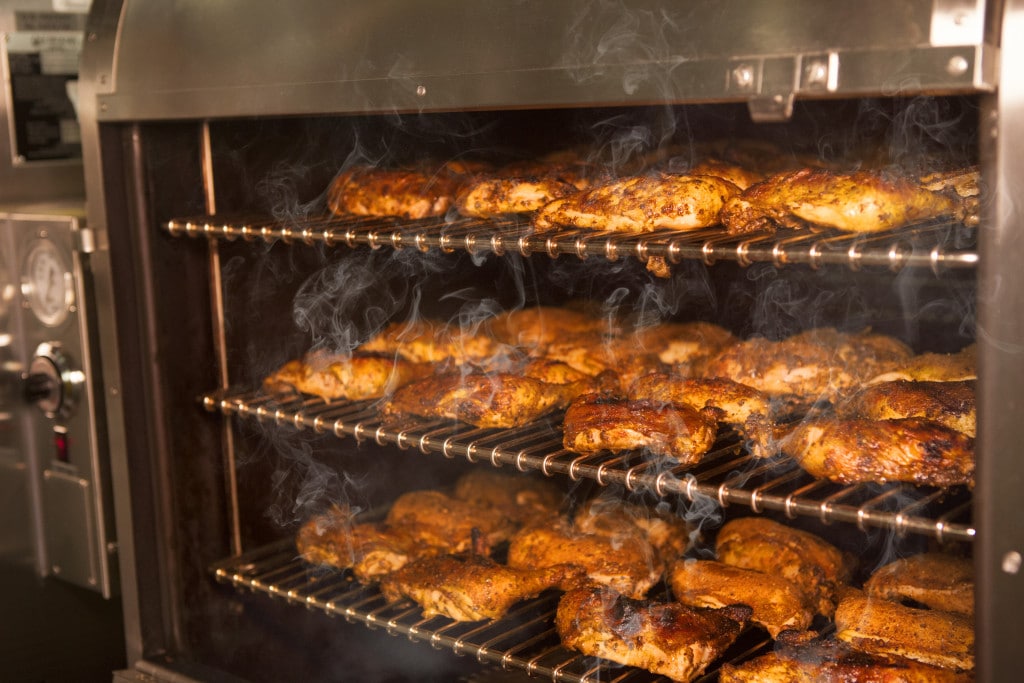 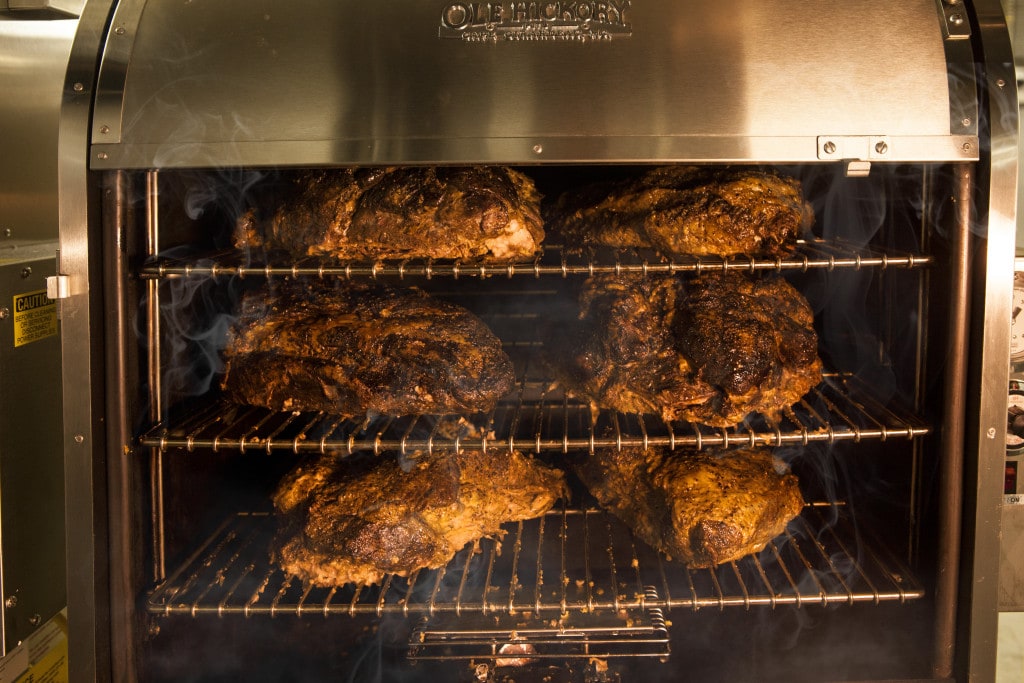 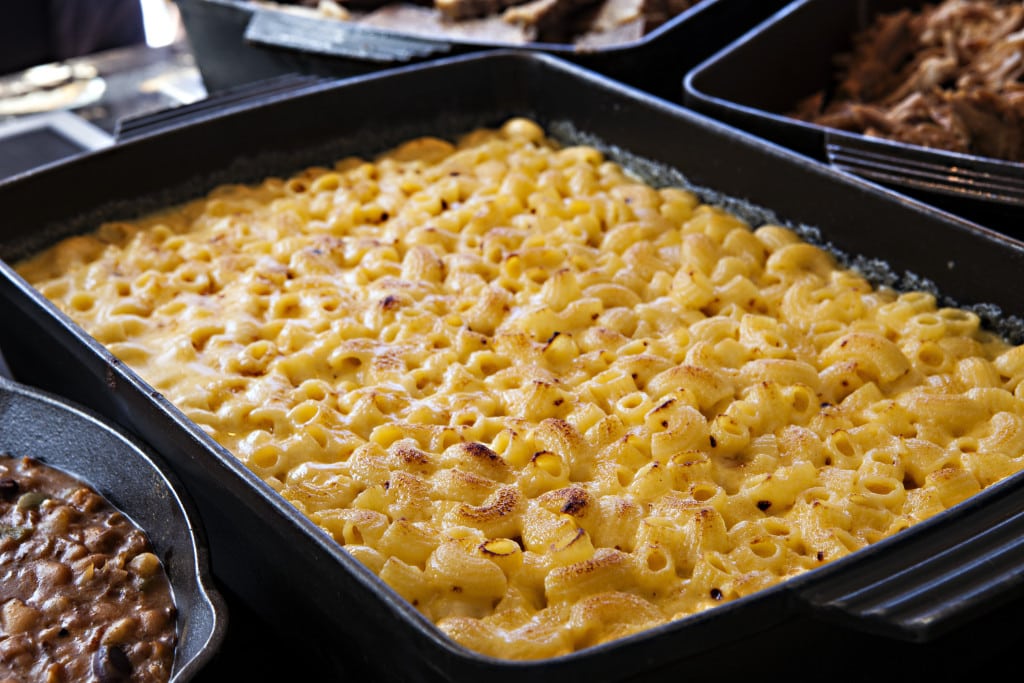 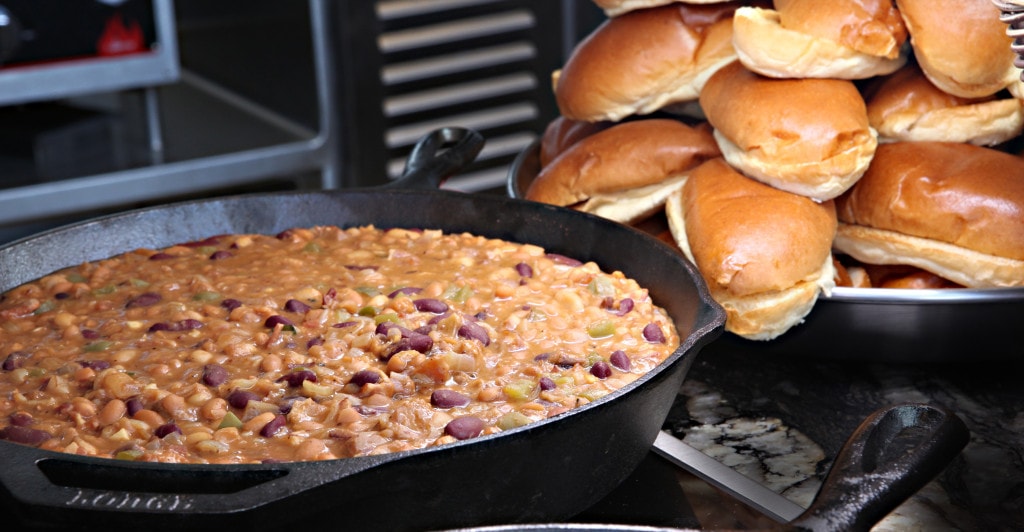 Diners can spice up their dishes with Fieri’s signature BBQ sauces, including Award-Winning Brown Sugar (sweet and sticky), Kansas City (smoky and sweet), and Sriracha BBQ (spicy and tangy) and Carolina #6 (tangy with sweet heat). A hot sauce bar, as well as a wide range of ice-cold beers and sodas, will be available, as well. 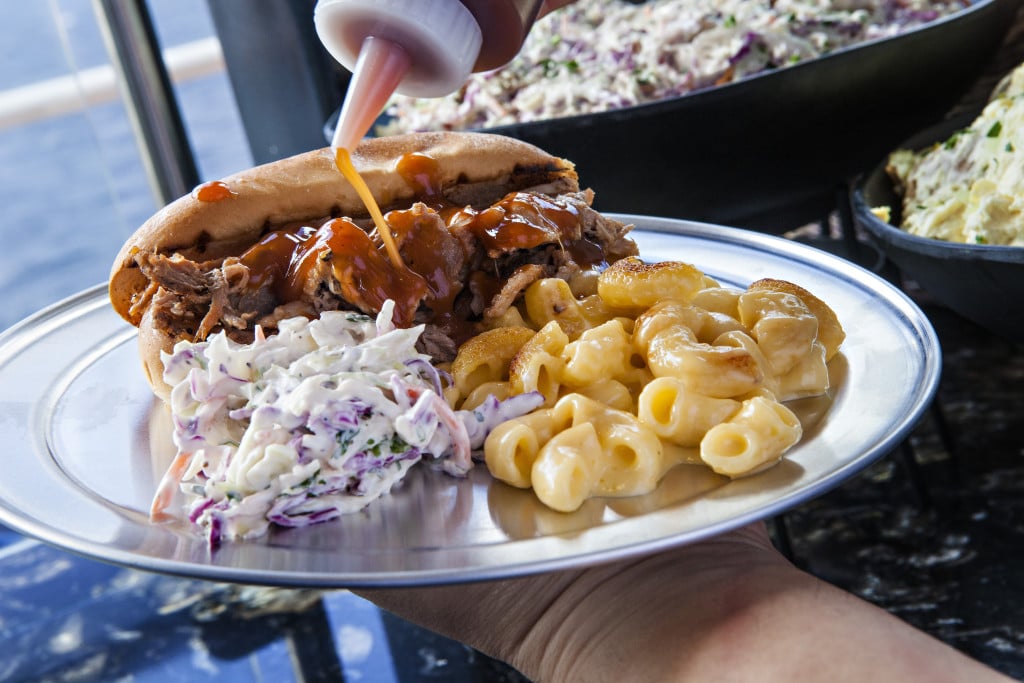 Open sea days from noon to 2:30 p.m., Guy’s Pig & Anchor Bar-B-Que Smokehouse is part of Carnival Magic’s extensive multi-million-dollar renovation that spanned three weeks and added a variety of exciting new dining and bar concepts, including, of course, a Guy’s Burger Joint, a free-of-charge poolside venue serving hand-crafted burgers and fries with recipes created by the Food Network star. Including Carnival Magic, Guy’s Burger Joints are available on 11 Carnival ships and serve more than 1,000 burgers per ship per day. Guy’s Burger Joint will also be featured aboard the new Carnival Vista when it debuts in May.

Cruise Food That Will Change Your Life 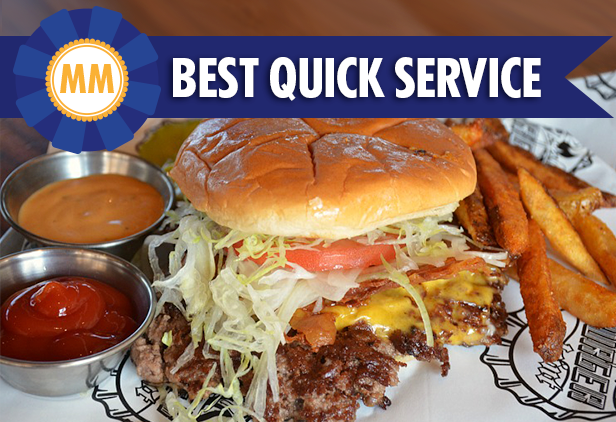 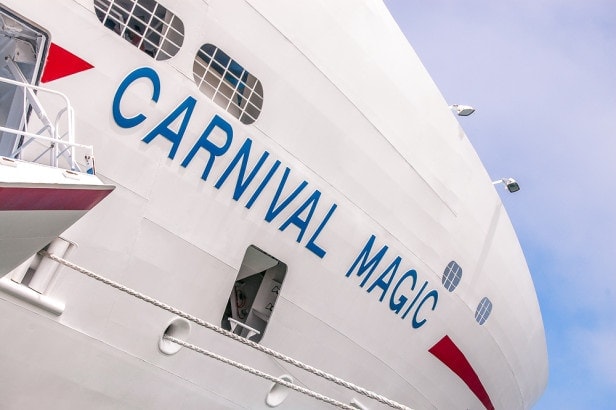 Canival Magic: Fun for All Ages 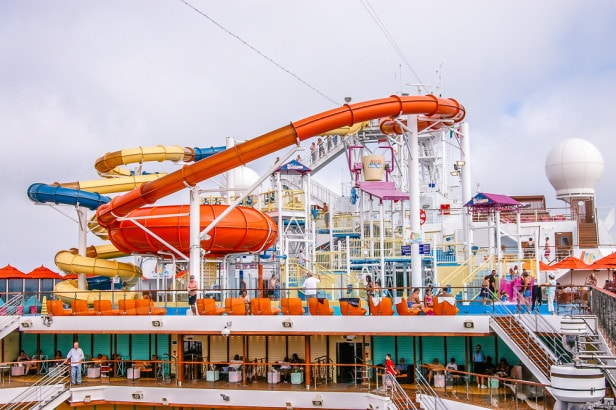 Mommy Musings™ is a participant in the Amazon Services LLC Associates Program, an affiliate advertising program designed to provide a means for sites to earn advertising fees by advertising and linking to Amazon.com
646 shares