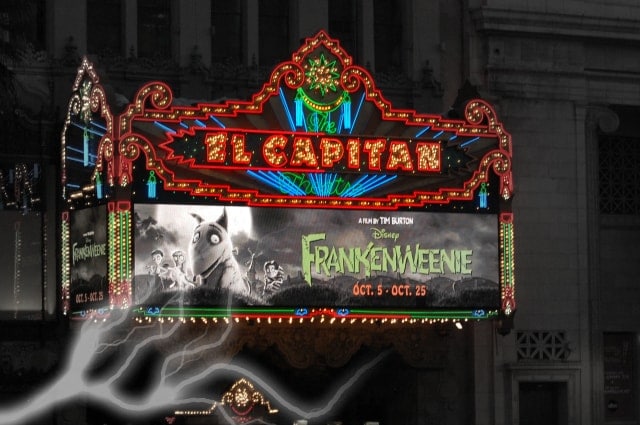 It's not everyday that I attend a red carpet premiere. It's one of those bucket list items that I have been waiting to tick off -- and I finally had the opportunity to make that dream come true on September 24, when I attended the red -- or in this case, white -- carpet premiere of Frankenweenie at the El Capitan theater in Hollywood, California.

It was a star-studded event, for sure. I glammed myself up, the best I could without a professional stylist, complete with fake eyelashes and four-inch heels. Keeping within Frankenweenie's theme of black & white, I wore a little black dress that I thought was cute, yet classy.

Let me tell you, getting ready for the red carpet is no joke. 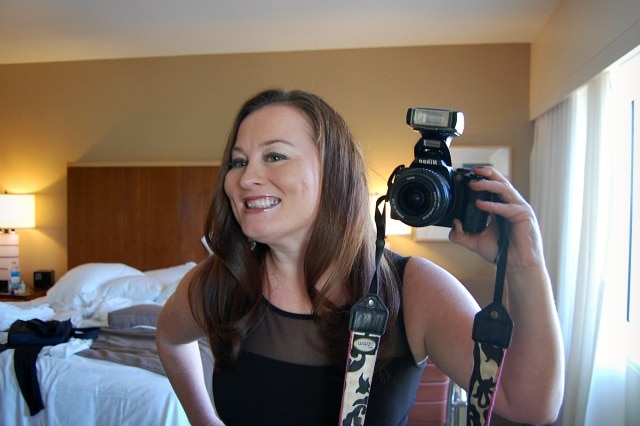 When it came time to actually walk the white carpet, I had to question what I was thinking when I decided to wear super-high heels. 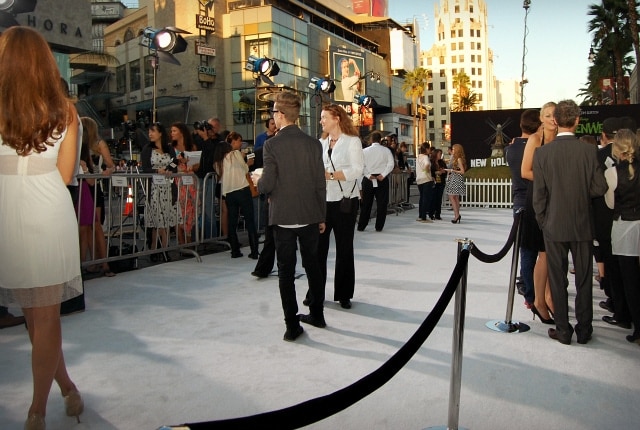 Walking the white carpet is no joke either -- seriously, it's uneven. I'm not sure how celebs do it so gracefully.

By some miracle, I made my way behind Winona Ryder without falling on my face for the world to see -- If I had, it would of surely made the international press. 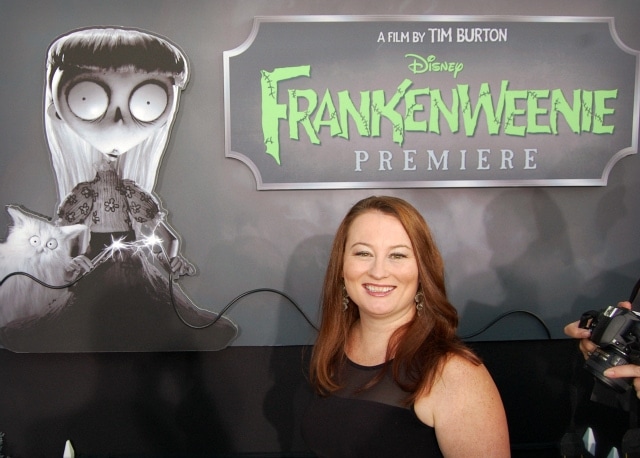 And because this post isn't all about me -- oh, who am I kidding ... this post is totally about me! Here are a few celebrities who walked the carpet before the premiere.

The El Capitan theater is gorgeous inside -- so old Hollywood. One of the most surreal moments was when I realized I was watching a Tim Burton film with Tim Burton in the theater.  Hello, pinch me now! The film was totes amazeballs, as expected. See my Frankenweenie Movie Review. And when it was over, the party was just beginning.

My first premiere after-party was pretty fabulous. There were celebrities. There was champagne. There was cool Frankenweenie inspired foods -- aka pretzel dogs, turkey corn dogs and cake balls.  There was a photo booth, even. 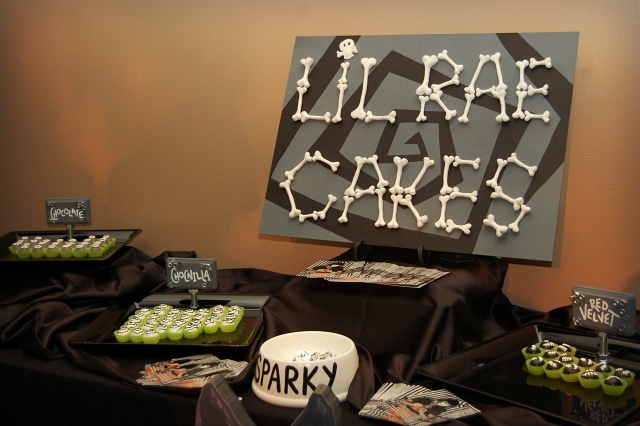 I had a blast rubbing elbows with everyone from Martin Landau (Mr. Rzykruski) to Tom Kenny (New Holland Townsfolk) -- better known as the voice of Spongebob. Yeah ... I know you're jealous 😉

Tim Burton was swamped with requests for photos, and looked totally exasperated by the end of the night. I did manage to snap this picture  -- if nothing else, to document that I was within mere feet of a creative genius. 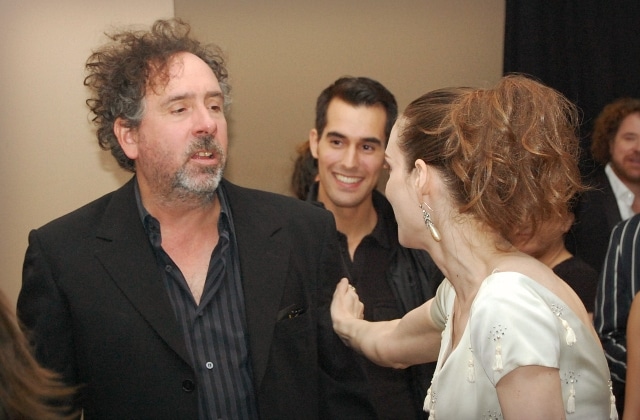 After an amazing night in Hollywood, I have to admit -- I could totally get used to this. Swollen feet and all.

Special thanks to Walt Disney Pictures for providing this opportunity, including transportation & accommodations. All opinions are my own.

« September is Self-Improvement Month -- What Changes are you Making?
Omni Resort Orlando at ChampionsGate »
33 shares