This post for The Greatest Showman Reimagined is sponsored by Atlantic Records. All opinions are my own.

The first time I saw The Greatest Showman was on a flight to Korea. Admittedly, I cried like a baby for most of the movie-- but I enjoyed the characters, acting, and music so much that I watched it again on my return flight home. Guess what? There were tears again -- but I loved every minute of the musical!

The Greatest Showman is one of those movies that surprises you in the most incredible and profound way. The music, more than anything, is what makes it a sensation!

Here’s little more about each album and where you can get them in time for the holidays (they make great gifts!):

The album is highlighted by a new version of the 3x platinum-certified smash, "This Is Me," performed by Keala Settle, Kesha and the legendary Missy Elliott. Other superstars contributing include Panic! At The Disco, P!nk (and her daughter, Willow Sage Hart), Kelly Clarkson, Sara Bareilles, Years & Years and Jess Glynne, MAX and Ty Dolla $ign, James Arthur and Anne-Marie, Zac Brown Band among others. 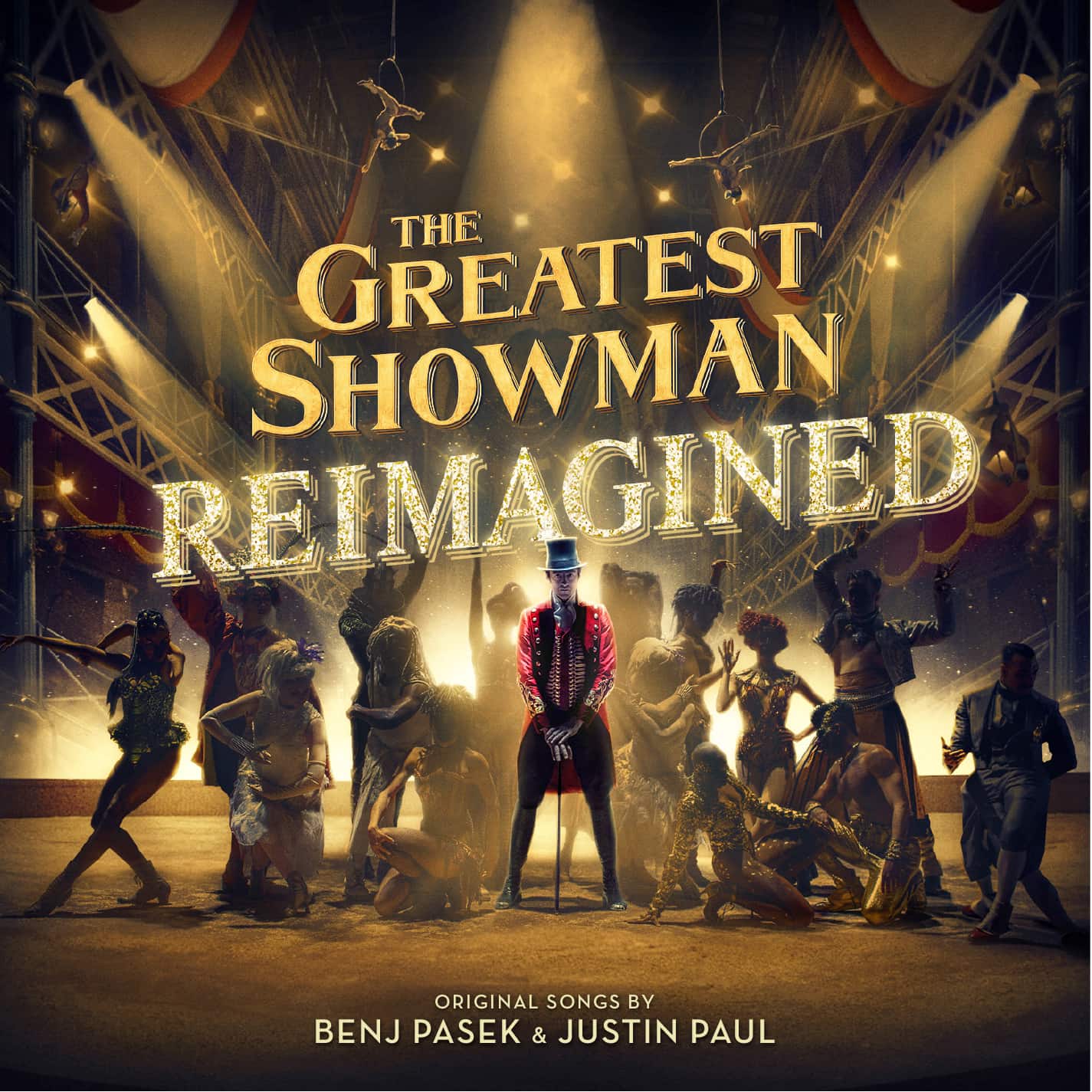 As if that weren't enough, the album will include four bonus tracks, performed by Pentatonix, Craig David, Kesha, and Zendaya.

BONUS:
The Greatest Show – Pentatonix
Come Alive - Craig David
This Is Me - Kesha

Hugh Jackman's dazzling performance as P.T. Barnum in this musical based on the creation of the Barnum & Bailey Circus has fans buzzing. Now everyone can sing along!

“The Greatest Showman Sing-A-Long” is a deluxe edition of the bestselling soundtrack is presented as a hardback CD book, with a 32-page booklet containing all song lyrics from the film, as well as a bonus disc of instrumental sing-a-long tracks giving fans the chance to be the stars of their favorite songs. 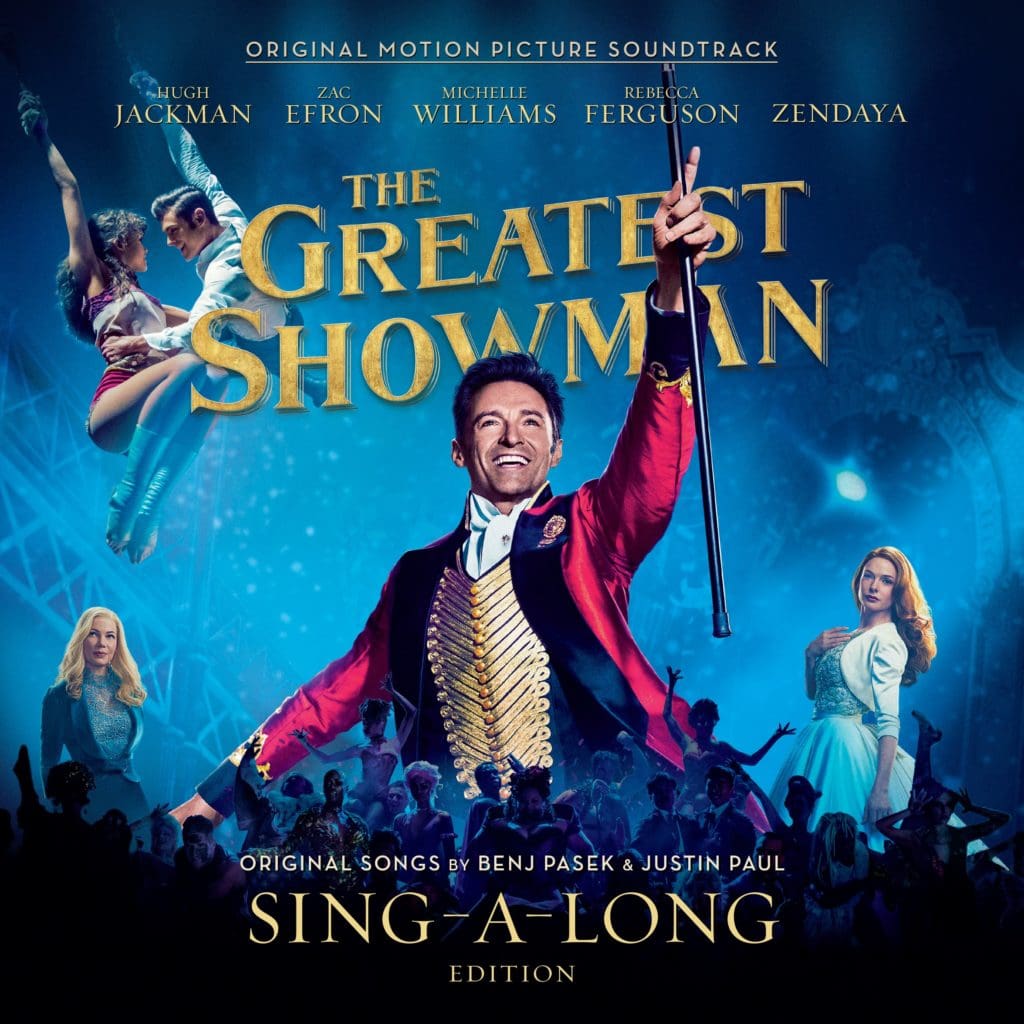 A Million Dreams is possibly my favorite song ever from a movie. It conjures so much emotion and P!nk delivers the lyrics so flawlessly. Listening to it makes me want to take on the world -- where nothing is impossible! That’s a great feeling!

The entire "The Greatest Showman - Reimagined" is uplifting, which reminds me that I also love This Is Me featuring Kesha … each artist fits the song they're singing so perfectly!