Raise your hand if you have a kid (or you yourself) love video games! If the answer is yes, like it is in our home, you're going to be super excited about what's coming from Disney Interactive.

Earlier this month, at the D23 Expo in Anaheim, California, I got a sneak peek at the newest and most awesome products and games being released from Disney Interactive, Playstation and Square Enix this year and beyond. Needless to say, I'll be looking to buy video games all year long. I have to say, I was at the edge of my seat for each announcement, especially with the latest on Kingdom Heart III (please tell me I’m not the only one who was obsessed with the original!) and Disney Infinity 3.0, which we’re already a fan of 1.0 & 2.0.

Here are some of the highlights (prepare to want to do some serious Christmas shopping!). 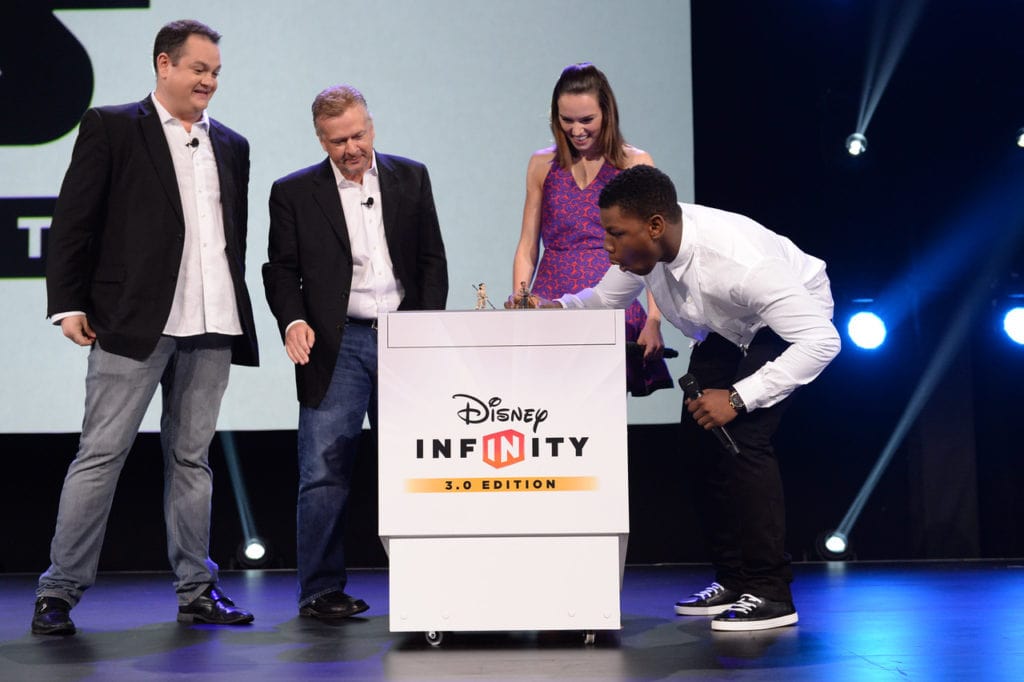 John Boyega and Daisy Ridley, co-stars of Star Wars™ The Force Awakens, surprised guests on stage and gave away their character figures, Finn and Rey, for the upcoming Disney Infinity 3.0 Edition Play Set based on the film. 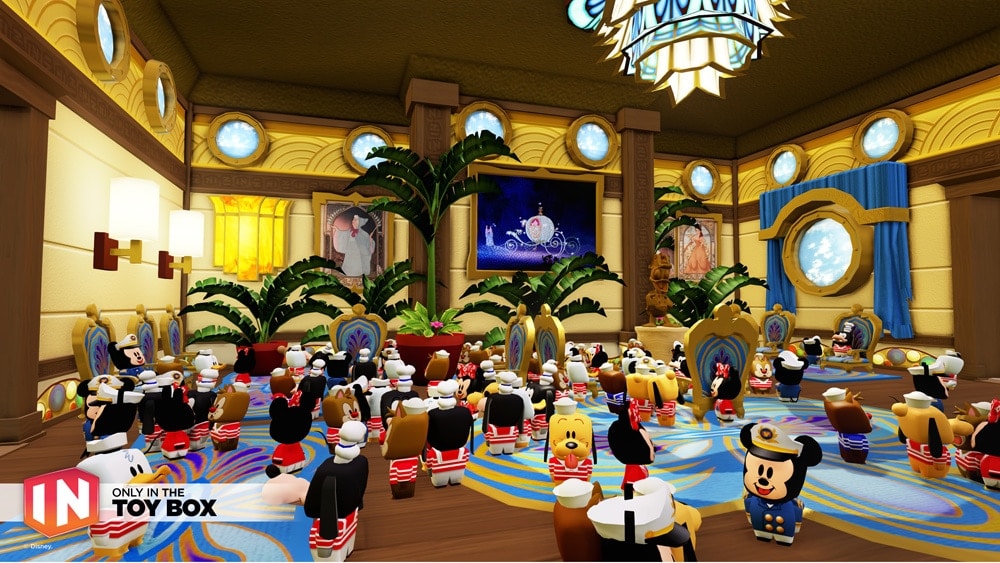 Coming this Fall, Playmation Marvel’s Avengers Gamma Gear – inspired by the 7-foot Hulk – lets you smash into battle using motion-sensing technology putting you in the Avengers action.  Slip your hands into the Gamma Gear and use the motion-based controls to smash your way through missions and stomp through battlegrounds with different Hulk moves like Ground Slam, Thunder Clap, and other combos.  For more info on Playmation, including how it works check out Playmation – Physical Play for a Digital Generation. 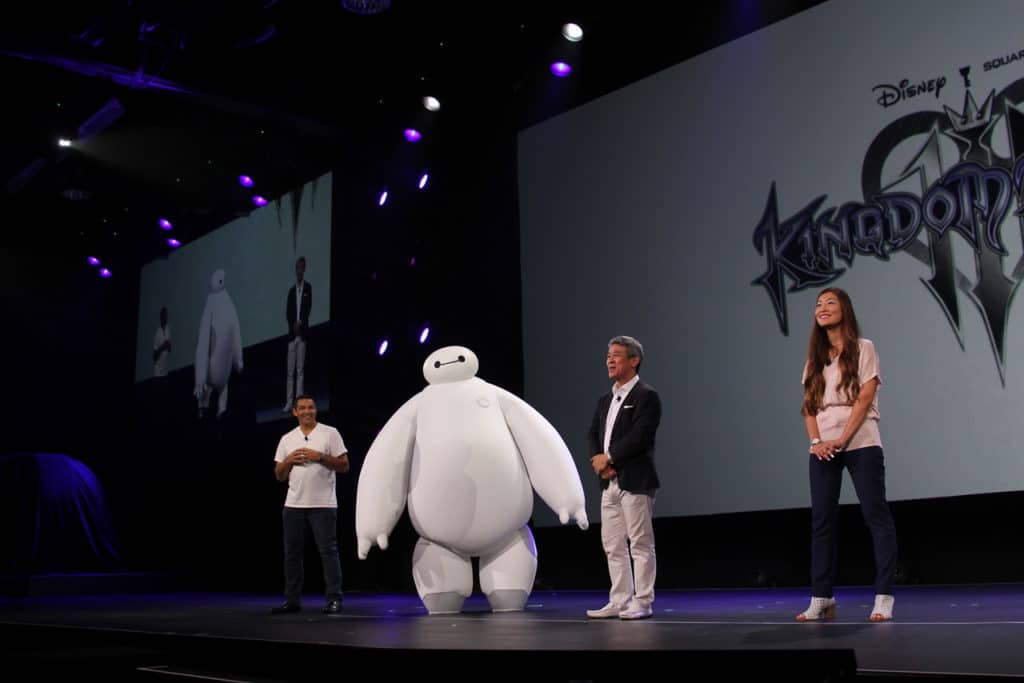 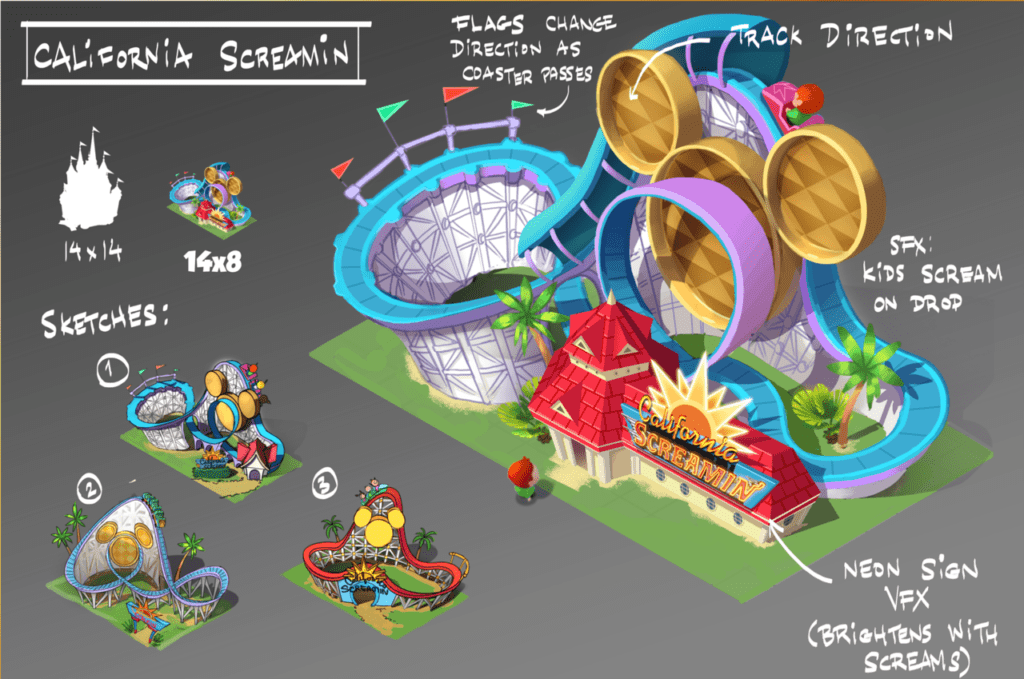 Disney Interactive announced Disney Magic Kingdoms, a new mobile game being created with Gameloft that lets players build the Disney theme park of their dreams by recreating and placing iconic attractions such as Space Mountain, Haunted Mansion, California Screamin’ and many more in a fun animated landscape. Stay tuned to discover the spectacular world of Disney Magic Kingdoms at https://www.facebook.com/gameloft.

What Disney products/games are you looking forward to?

Special thanks to Walt Disney Pictures for hosting me at the D23 Expo.

0 shares
Previous Post: « Make Getting Dressed for the First Day As Easy As ABC
Next Post: Mini Apple Cheesecakes Recipe »