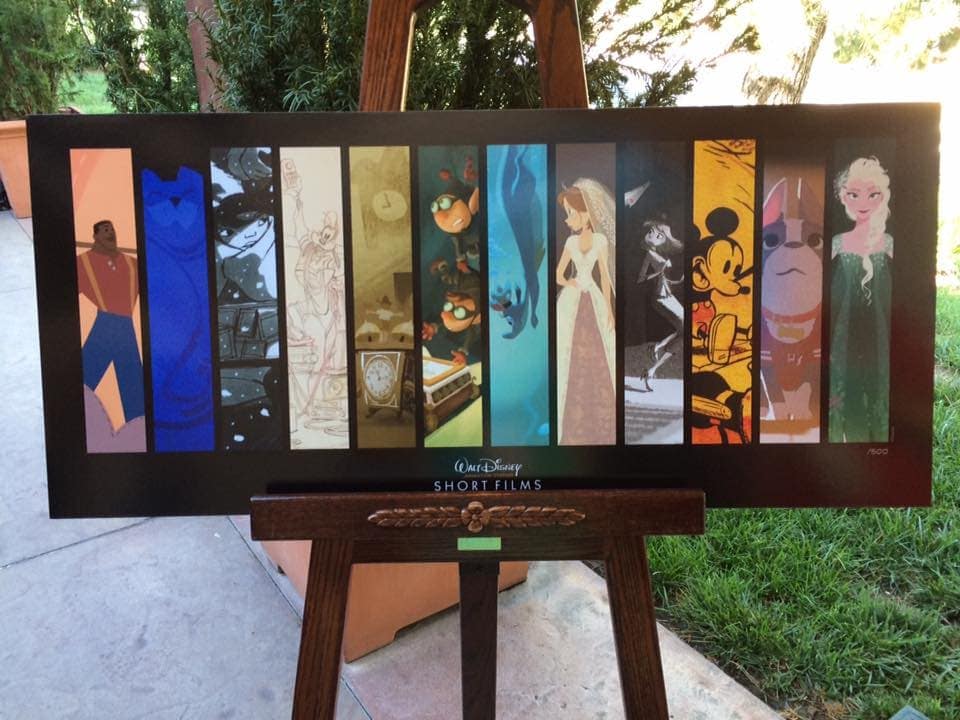 It's been a long tradition at Walt Disney Studios that with every new full-length animation, a new short precides the movie in theaters. Often, it's these little "bonus" films that leave a lasting impression on our mind. I know both the Oscar-winning "Paperman" (Wreck-It Ralph) and "Feast" (Big Hero 6) hit me with emotion, and I left the theater wanting more. "Get a Horse!" was another Disney short that impressed both myself and my daughter. We ended up seeing Frozen three times in theaters, and, believe it or not, she was just as excited to find Oswald (an Easter egg) in "Get a Horse" as she was hearing Elsa sing "Let It Go".

But did you know that not all of Disney's short films debut with animated features in theaters? Other Disney shorts are made just for TV, accompany a Disney live action movie, or even premiere at film festivals ... meaning you might not even know they exist!

From Walt Disney Animation Studios comes an extraordinary new collection of award-winning and beloved short films featuring Disney's "Frozen Fever," starring Anna, Elsa, Olaf, Sven and Kristoff, and the Oscar(R)-nominated "Lorenzo" (Best Animated Short, 2004). The SHORT FILMS COLLECTION includes contemporary shorts starring classic cartoon characters, such as the groundbreaking 2013 Mickey Mouse Cartoon "Get A Horse!" as well as celebrated Oscar winners "Paperman" (2012) and "Feast" (2014). Enjoy them together for the first time in this must-own collection, with all-new extras, including introductions and interviews with the Disney Animation filmmakers themselves. 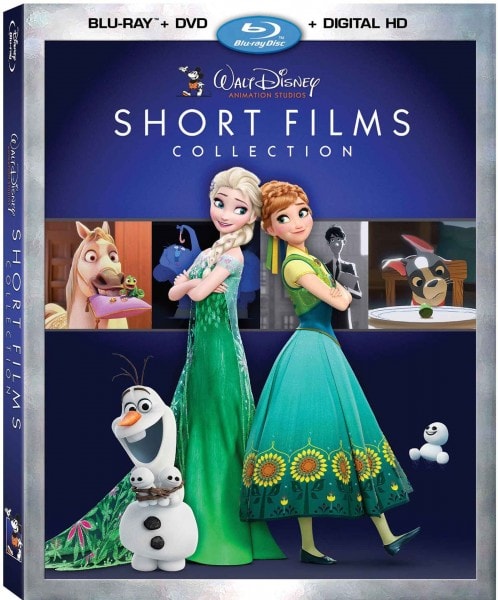 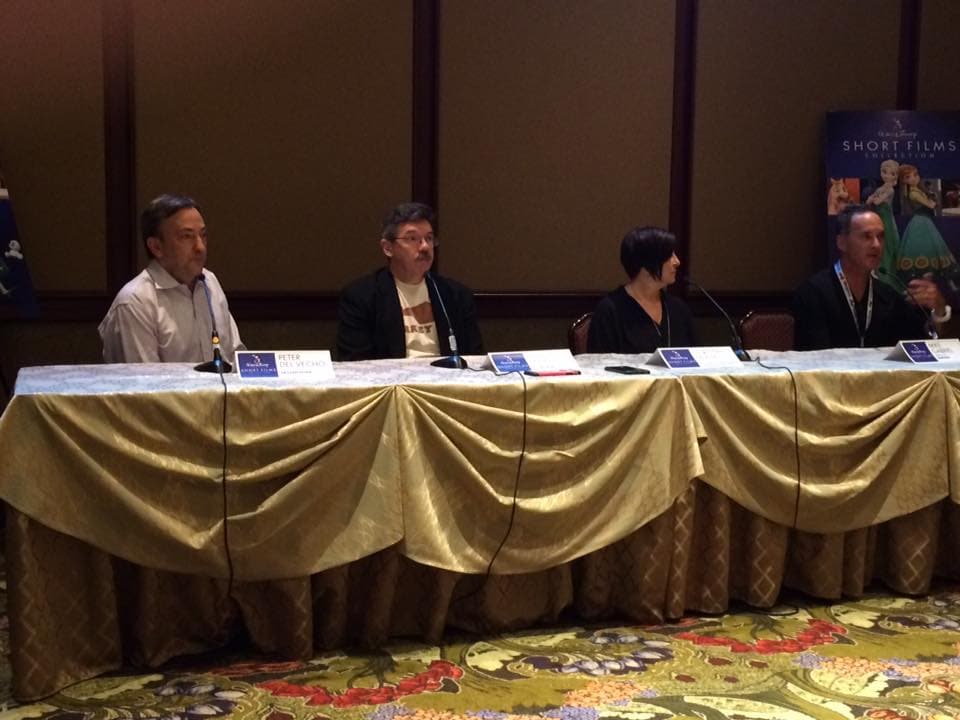 photo credits: As the Bunny Hops

As a special treat during the D23 Expo in Aneheim, California last week, I was able to sit down with four of the filmmakers featured in the new Disney Short Films collection. Having screened all of the Disney shorts included in the Blu-ray release, I was excited to learn some fun facts from behind the scenes from Peter Del Vecho, Dorothy McKim, Mike Gabriel and Mark Henn. Here are a few of my favorite take-aways.

The Walt Disney Animation Studios Short Films Collection is now available for purchase in stores and on Amazon.

Special thanks to Walt Disney Studios for hosting me at the D23 Expo. All opinions are my own.

« SanDisk Has Technology For The Students In Your Life
Star Wars Land, Toy Story Land, and Avatar … Oh my! »
2 shares