Disney Book Group is partnering with me on this post and giveaway for the Disney Villains Book Series. Learn more about Mother Knows Best: A Tale of the Old Witch and check the Disney Villain Mother Gothel Costume Idea.

If you're a fan of Disney, then you really need to check out the Disney Villains Book Series. My daughter and I were first introduced to the Disney Villains books around this time last year, and we were both hooked from the start. The books are geared for readers ages 9 and up, but even I enjoyed them as an adult— it's really fun to get into the minds and discover the backstories of the villains who are present in our favorite Disney fairytales!

The newest addition to the Disney Villains Book Series is Mother Knows Best: A Tale of the Old Witch, which features the story of Mother Gothel and the magical golden flower from Disney's Tangled.

Mother Knows Best: A Tale of the Old Witch 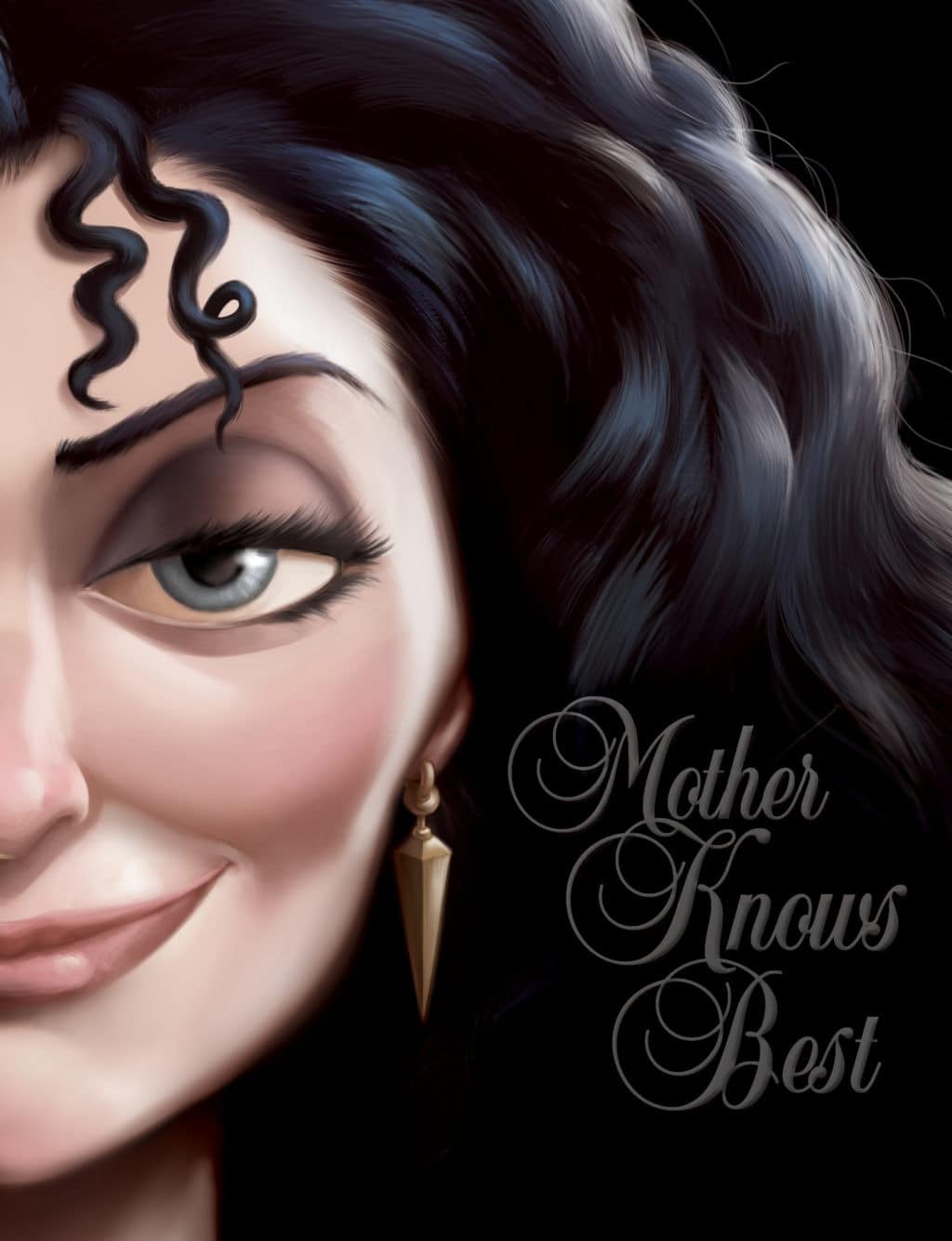 About the Disney Villains Book Series

The Disney Villians series by Serena Valentino explores how the antagonists in Disney movies became some of storytelling's most iconic villains. In the first five VILLAINS books, we see how the Evil Queen, the Beast, Ursula, Maleficent, and Mother Gothel fall into darkness, through the instigation of the mysterious Odd Sisters: Lucinda, Martha, and Ruby.

The tale of the legendary golden flower is widely known. The story has been told many times and in many ways. But always the flower is coveted by an old witch to keep herself young and beautiful. And always the flower is used to save a dying queen, who then gives birth to a princess with magical hair. Not willing to lose the flower, the old witch steals the princess and locks her away in a high tower, raising her as her own. But the princess always finds out who she truly is and manages to defeat the old witch.

And yet this is only half the story. So what of the old witch, Mother Gothel? Where does she come from? And how does she come across the magical golden flower?

Here is one account that recounts a version of the story that has remained untold for centuries . . . until now. It is a tale of mothers and daughters, of youth and dark magic.

It is a tale of the old witch. 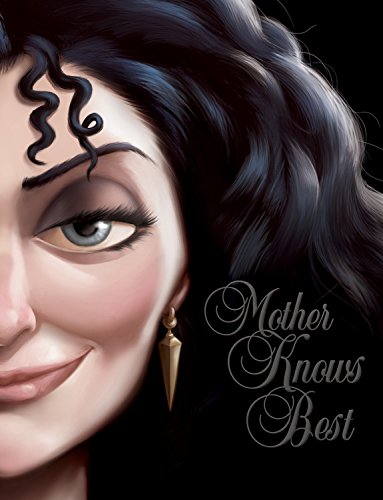 Mother Knows Best: A Tale of the Old Witch (Villains)

Serena Valentino has been weaving tales that combine mythos and guile for the past decade. She has earned critical acclaim in both the comic and horror domains, where she is known for her unique style of storytelling, bringing her readers into exquisitely frightening worlds filled with terror, beauty, and extraordinary protagonists. The books in her best-selling Villains series are best enjoyed when read in the following order: Fairest of All, The Beast Within, Poor Unfortunate Soul, and Mistress of All Evil. 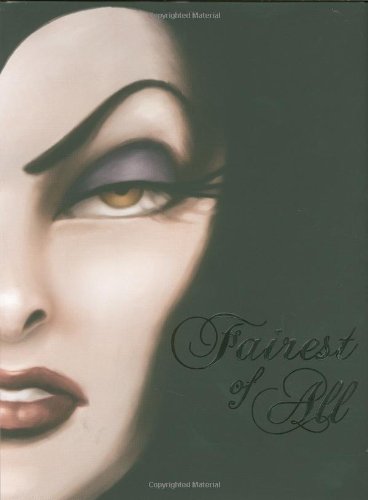 Fairest of All: A Tale of the Wicked Queen (Villains) 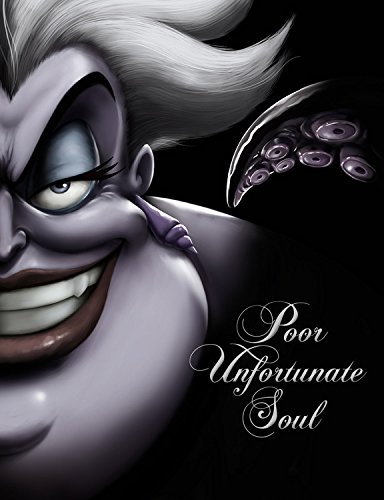 Poor Unfortunate Soul: A Tale of the Sea Witch (Villains) 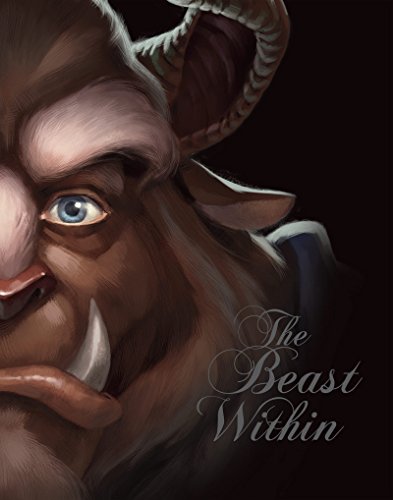 Beast Within, The: A Tale of Beauty's Prince (Villains) 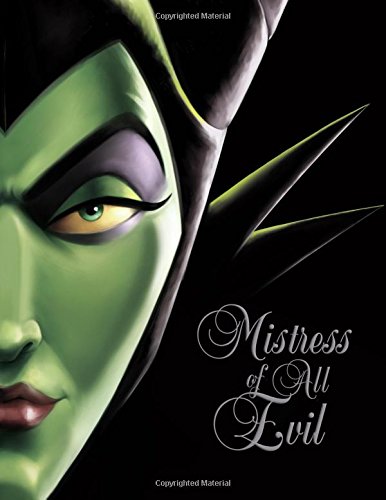 Mistress of All Evil: A Tale of the Dark Fairy (Villains)

Mother Knows Best: A Tale of the Old Witch (Villains) 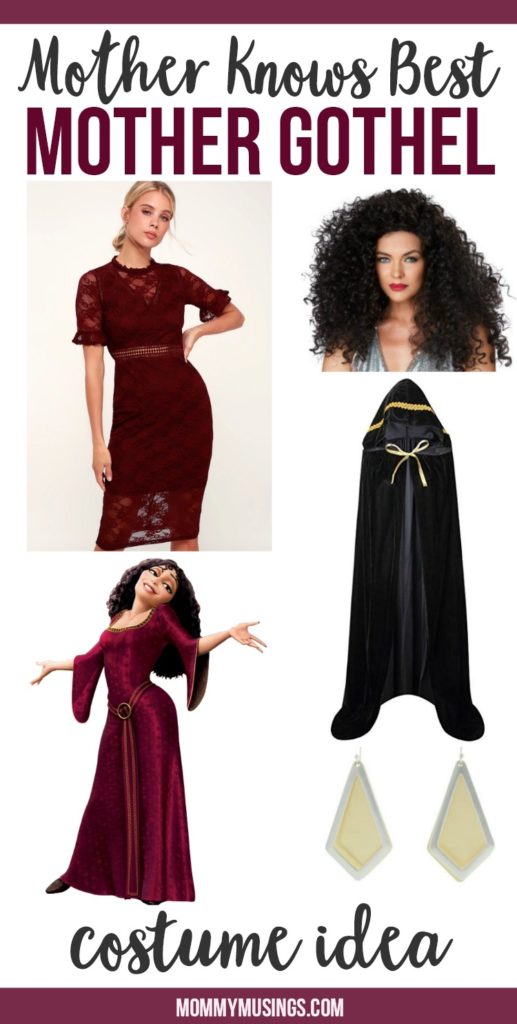 What you need to re-create Mother Gothel:

One (1) very lucky Mommy Musings reader will win all 5 Disney VILLAINS books, including Mother Knows Best: A Tale of the Old Witch AND a Sephora “Perfect Hair Day” bundle pack! 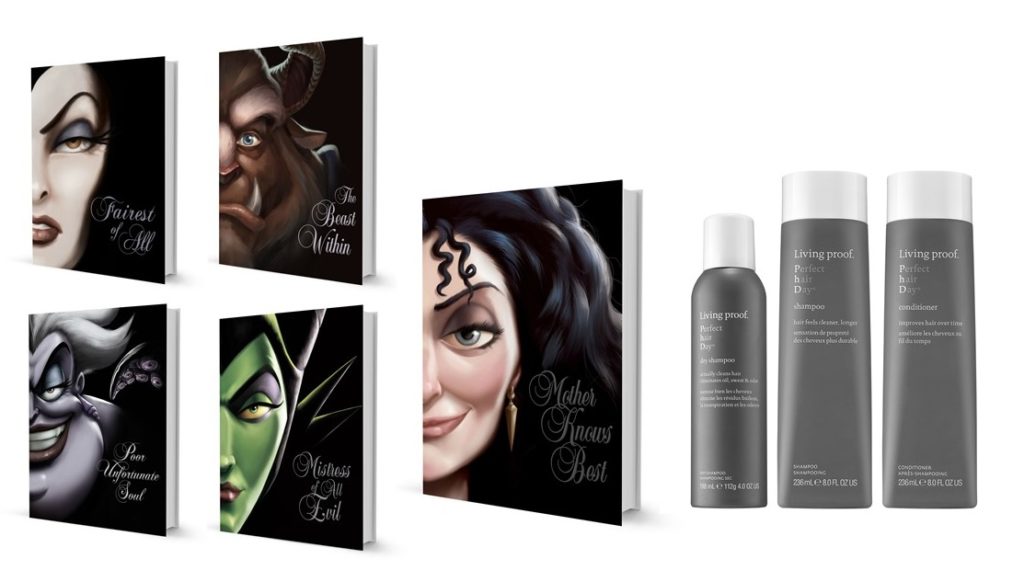 To enter fill out the form below. Giveaway ends September 16th at 11:59 pm. Open to US addresses only. Prizing and samples provided by Disney Book Group.