One of the things I noticed on Holland America's Canada/New England cruise was the amount of people who had sailed on the itinerary before. Whenever I mentioned in casual convo that this was our first time visiting these ports, Halifax always came up— "Are you going out to Peggy's Cove?", they would say ... "You really can't miss it!" And each mention of the famous lighthouse brought a smile to my face, because we had, in fact, planned an excursion to Peggy's Cove.

The decision to book Peggy’s Cove & Titanic Combination through Holland America came rather easily; the tour includes two stops.  The first is a quick visit to Fairview Lawn Cemetery to see the Titanic grave site (solely my daughter's decision), followed by a scenic drive along St. Margaret's Bay to the working fishing community that's home to Peggy’s Cove Lighthouse. The entire excursion is 4 hours, which was actually perfect because I wanted to have a lobster roll for lunch in downtown Halifax before getting back on the ship.

My daughter's enthusiasm to see the Titanic cemetery was fueled her interest since reading about the ship in school and visiting the Titanic museum in Branson, MO. I was really impressed with the amount of information given about the Titanic during the drive over to the cemetery. There were quite a few children on this excursion and the guide passed around pamphlets, maps and books for everyone to look at. The added info really made this part of the excursion more of a history lesson, versus just stopping to look at gravestones as part of an attraction. 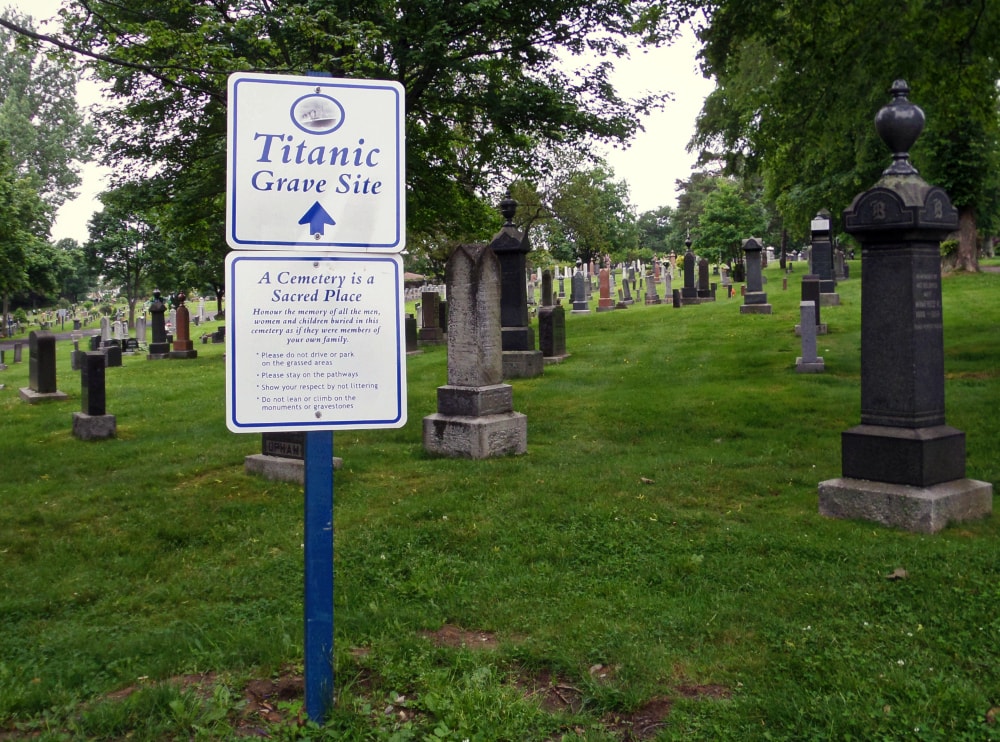 The Fairview Lawn Cemetery is the final resting place of 121 passengers of the Titanic. Many of the graves don't have a name because by the time their body was recovered, there weren't any personal belongings or marks to identify them. Instead, each stone has a number which indicates the order their body was found. The White Star Line purchased this section of land at the cemetery and paid for the small granite headstones engraved with the name and number of the victim and the date of the tragedy: April 15, 1912. Other headstones in the section are more elaborate, in both size and shape, with inscriptions — these memorials were purchased by the victims family or friends and is a good indication that the passengers were well off financially.

The most notable headstone is that of the "Unknown Child", whose remains were finally identified in 2008 as Sidney Leslie Goodwin, a 19-month-old English boy. A pair of his shoes are on display at the Maritime Museum of the Atlantic in Halifax. 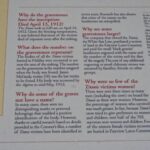 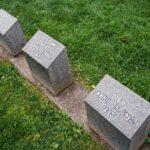 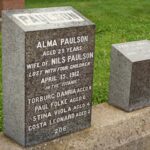 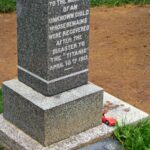 The second half of the tour took us along the lighthouse route to Peggy's Cove. The drive was a little longer than I anticipated, but it was beautiful (even through the windows of our motorcoach!). When we arrived I was completely taken away by beauty of the quaint little town and the lighthouse that sits atop the rocky shoreline. The contrast is simply stunning. 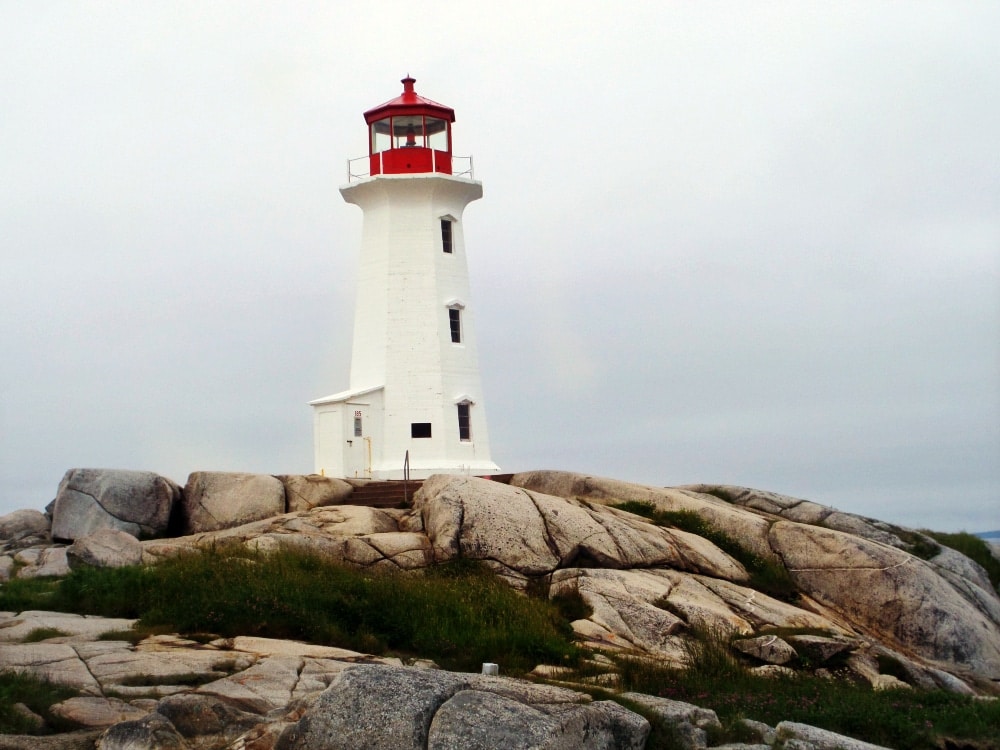 I did not expect the area around the lighthouse to be so rocky; in fact, there are a few spots that are downright treacherous. If you have young children the walking paths should absolutely be followed. 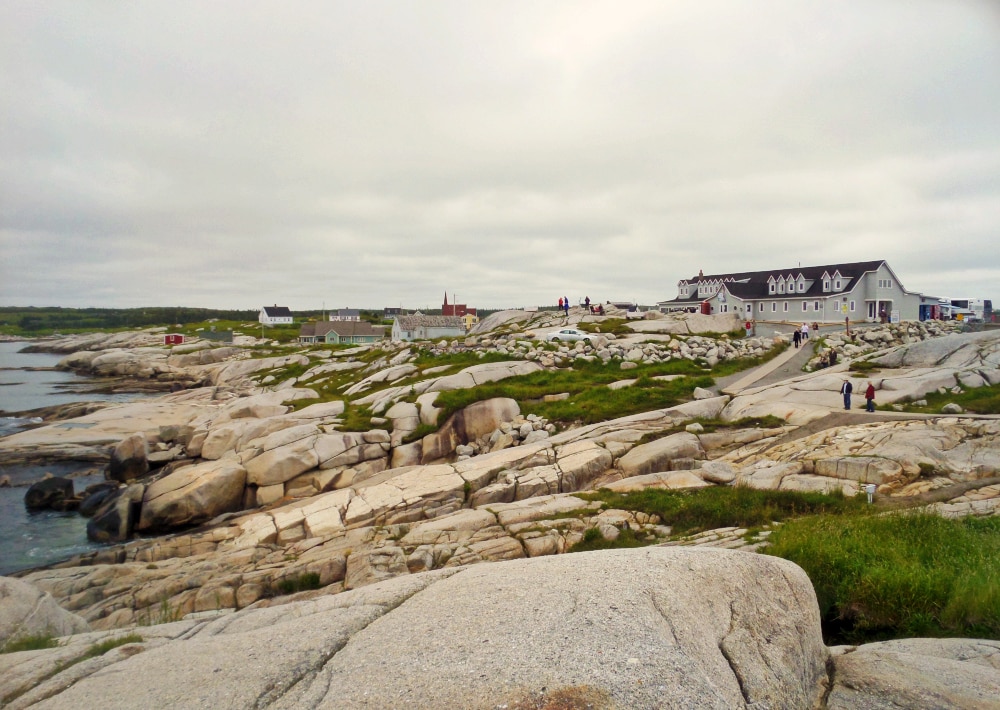 The fishing town of Peggy's Cove is about as picturesque as it gets. 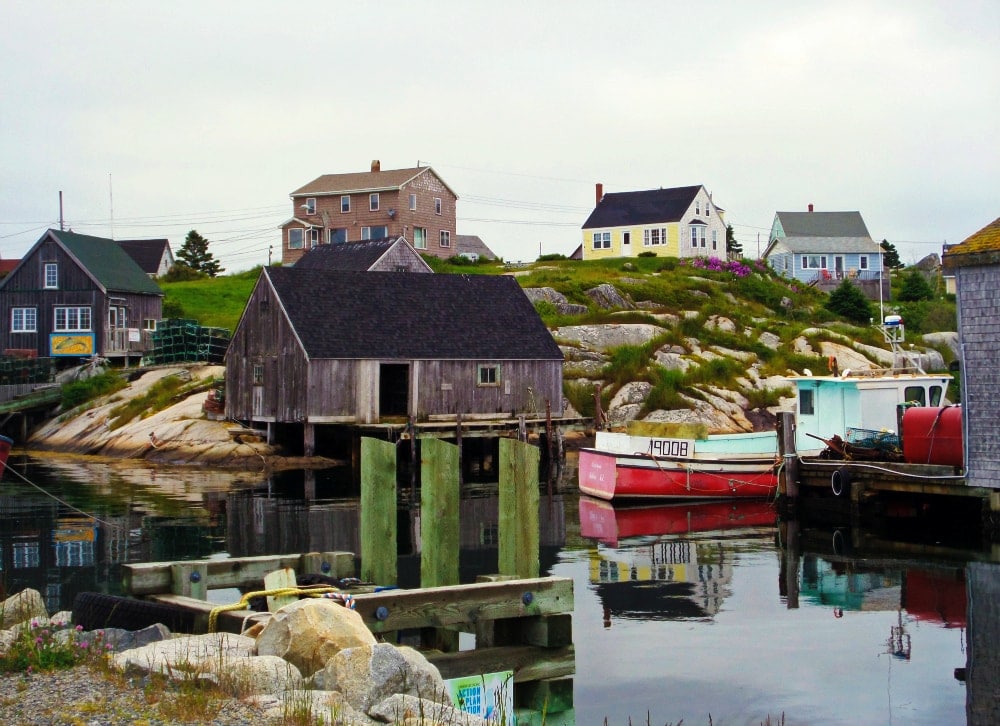 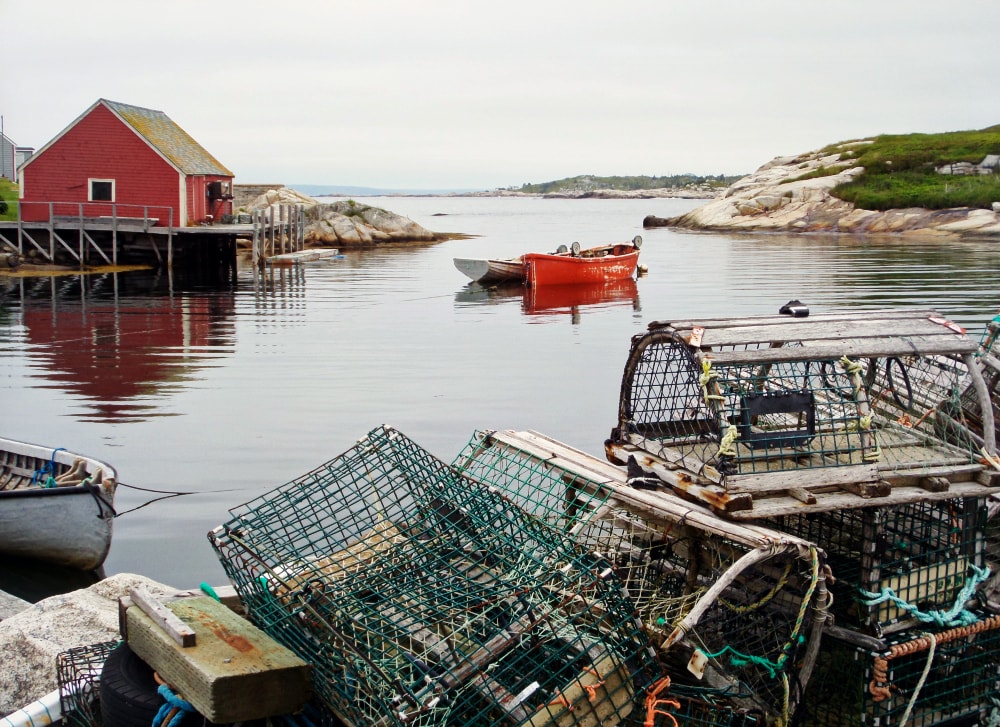 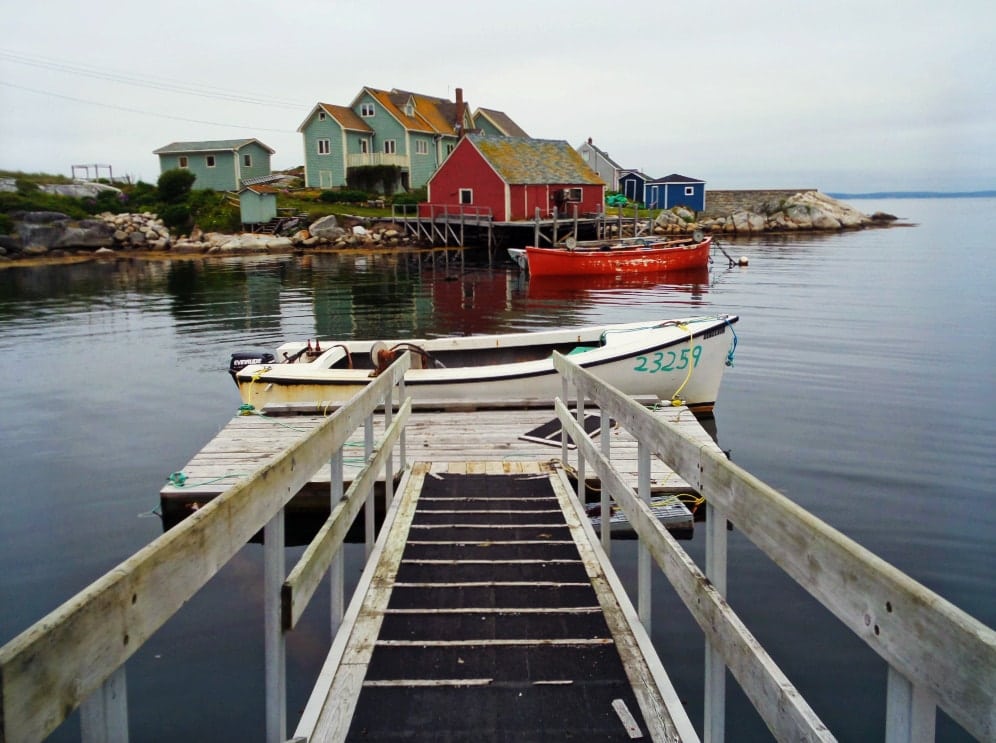 We had just enough time on our own to explore the area around the lighthouse, take a few dozen photos, and buy a Christmas ornament and a snack at the Sou'Wester Giftshop. Once we were settled on the bus headed back to Halifax —and I had a chance to let the experience sink in— I understood why everyone practically insisted that we take an excursion out to Peggy's Cove— sights like this are the reason you take a Canada/New England cruise! 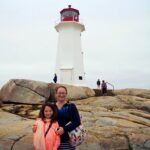 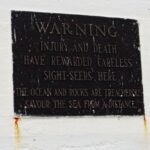 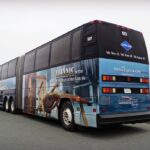 Special thanks to Holland America for inviting MommyMusings.com to attend the Canada/New England Discovery press trip aboard the ms Veendam. Most expenses were covered by the cruise line. All opinions are my own.

Mommy Musings™ is a participant in the Amazon Services LLC Associates Program, an affiliate advertising program designed to provide a means for sites to earn advertising fees by advertising and linking to Amazon.com
201 shares