Have you ever wondered what goes on behind the scenes at Disney's Animal Kingdom?

Disney's largest theme park is home more than 1,500 animals representing 250 species. Imagine how much work goes into caring for these magnificent creatures! The Backstage Tales Tour (formerly Backstage Safari) takes guests behind closed doors to learn about the unique challenges involved with helping the animals thrive. 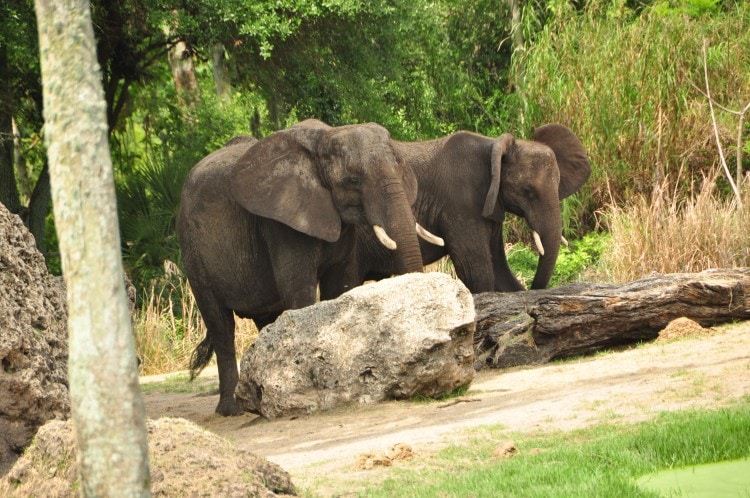 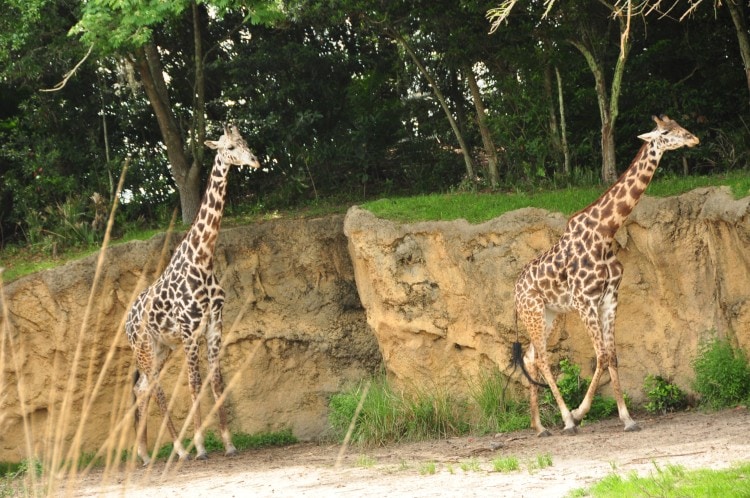 The 3 hour and 45 minute Backstage Tales tour begins promptly at 7:30 a.m. at Disney's Animal Kingdom. For non-early birds, this means getting up at an ungodly hour ... but getting in the park before the crowds is totally worth it!

After a brief introduction with your guides, the group is escorted through the park to a behind-the-scenes location. 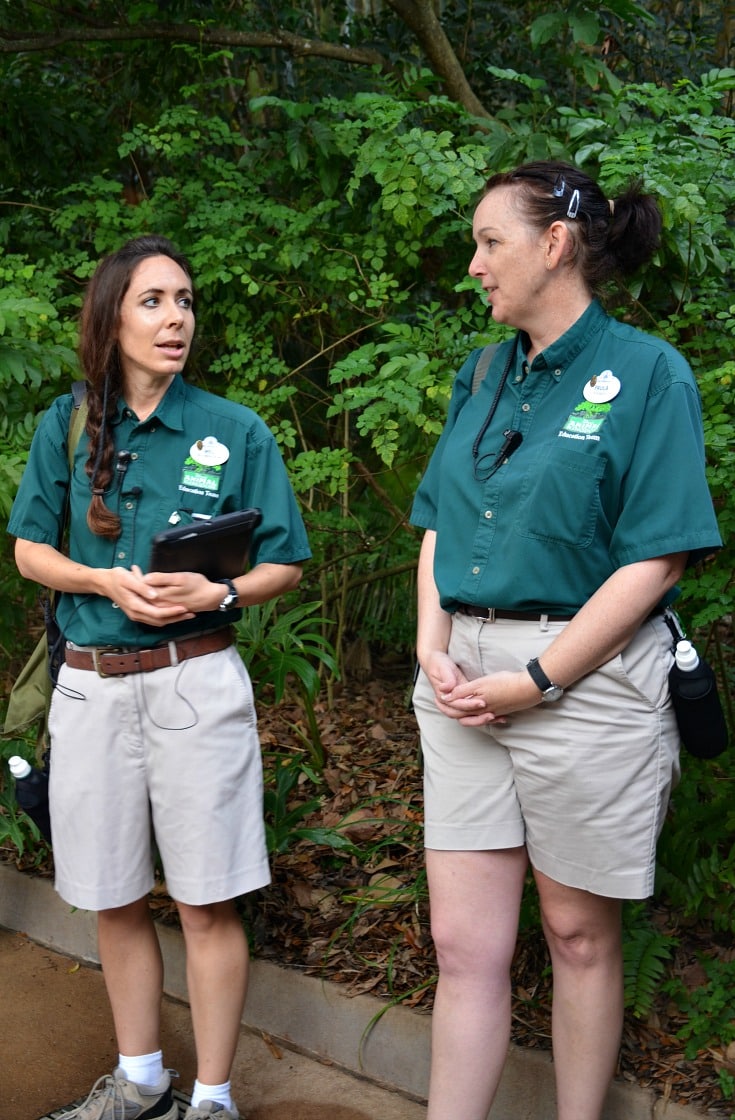 Unfortunately, cameras are not allowed in any of these areas, so I have no photos to share. But here are some of the things we experienced during the tour.

I thought Backstage Tales was very informative and educational. I really enjoyed seeing the Animal Nutrition Center (aka the kitchen) where all of the animal food is prepared, and was happy to learn that they eat the same quality of food as we do. The care for these animals is unwavering.

As a special treat, we were able to see two rare creatures up close: A black rhino and a Komodo dragon! 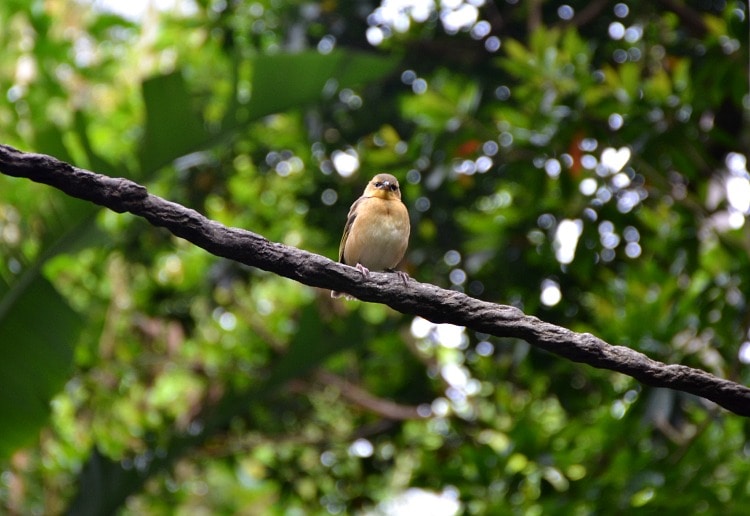 If you love animals and are interested in their care and conservation, the Backstage Tales tour is a great option for a more in-depth experience at Disney's Animal Kingdom.

Additionally, you may also be interested in Wild Africa Trek and Wilderness Explorers during your visit to Disney's Animal Kingdom park.