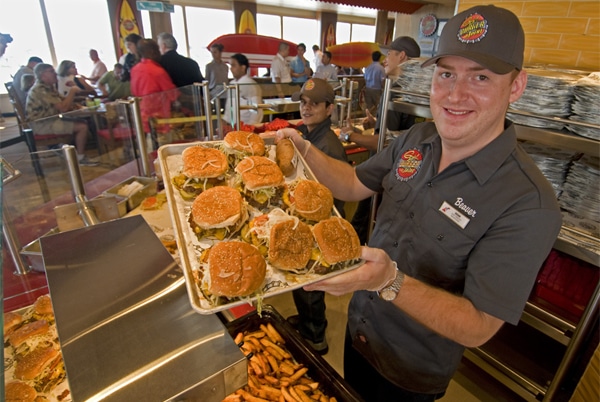 Earlier this month, Carnival Cruise made some awesome announcements. Among them, a burger joint featuring burgers by Guy Fieri, Punchliner Comedy Clubs presented by George Lopez and FIVE new bars. These enhancements are part of Carnival's $500 million Fun Ship 2.0 Initiative, with 16 'Fun Ships' getting the upgrade over the next four years.

New features on the Carnival Liberty include: 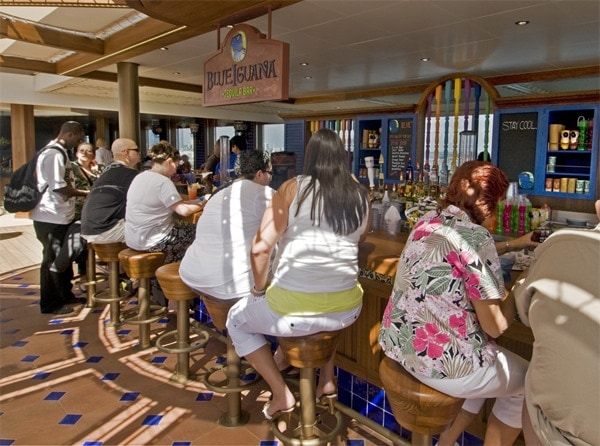 -- Alchemy Bar, a vintage-themed cocktail “pharmacy” with imaginative cocktails and a wide array of ingredients. 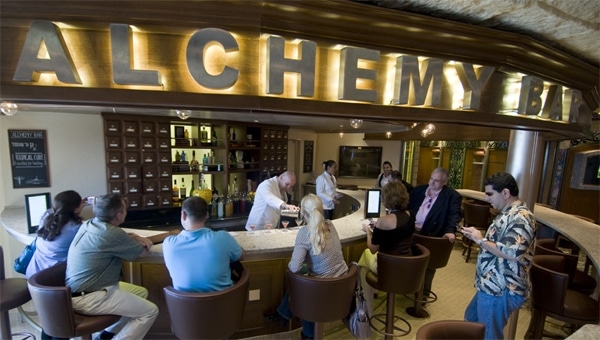 Additional enhancements included in the first phase of Fun Ship 2.0 will be introduced on several other ships next year. These include a partnership with comedian George Lopez who has been named Carnival’s “creative director for comedy” and will evaluate talent for its fleetwide comedy venues, which will be called The Punchliner Comedy Clubs Presented by George Lopez; Hasbro, the Game Show, with larger-than-life stage adaptations of the brand’s popular and iconic board games; and Playlist Productions, which combines electrifying live performances with high-tech LED special effects to set a new standard in seagoing productions.

Check out my Carnival Liberty 2.0 Review!

Additional information on the Fun Ship 2.0 initiative is available at www.carnival.com/funship2.