I've come full circle once again with Carnival Cruise Lines. This past summer my family embarked on a 9-day European cruise on the completely transformed Carnival Sunshine (formerly Carnival Destiny). The cruise was FANTASTIC— we absolutely adored the ship and all of her Fun Ship 2.0 upgrades {You can read more about our cruise here}. 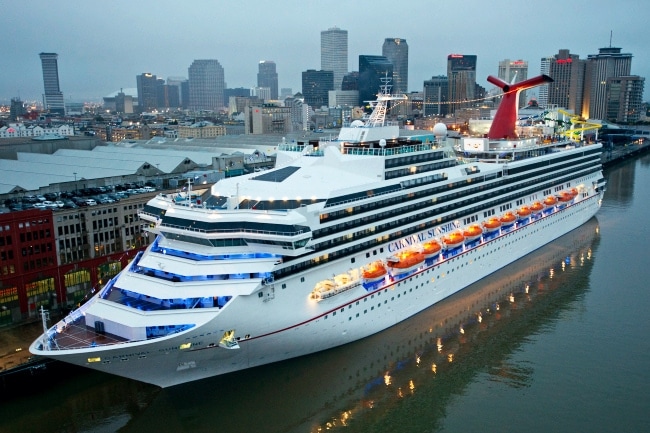 After a full summer of Mediterranean cruises, the Carnival Sunshine has re-positioned to her new homeport in New Orleans, Louisiana ... and I was invited to take part in the festivities! 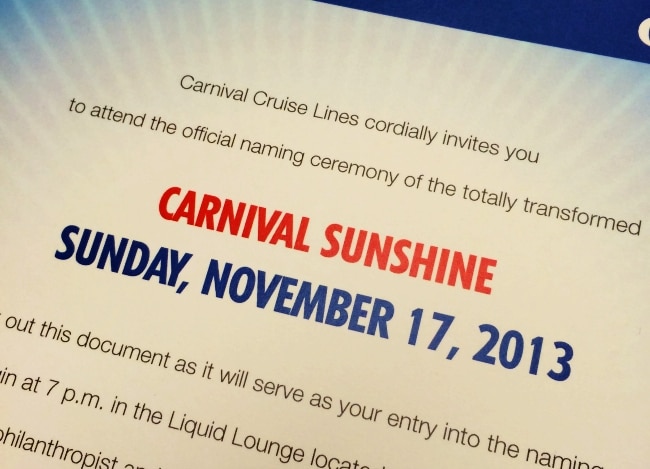 First of all, I LOVE NEW ORLEANS— It doesn't take much to convince me to visit. But, Carnival in NOLA is a match made in cruising heaven. Imagine getting the best of both worlds: the history and charm of New Orleans and a Caribbean cruise! 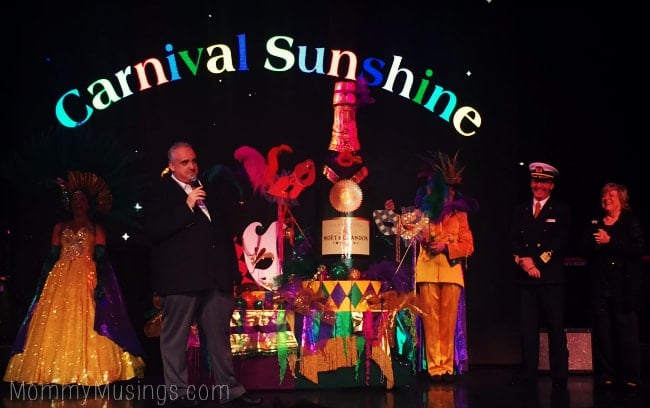 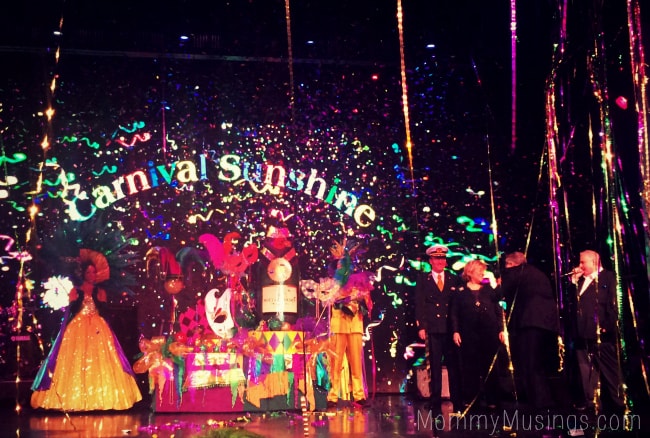 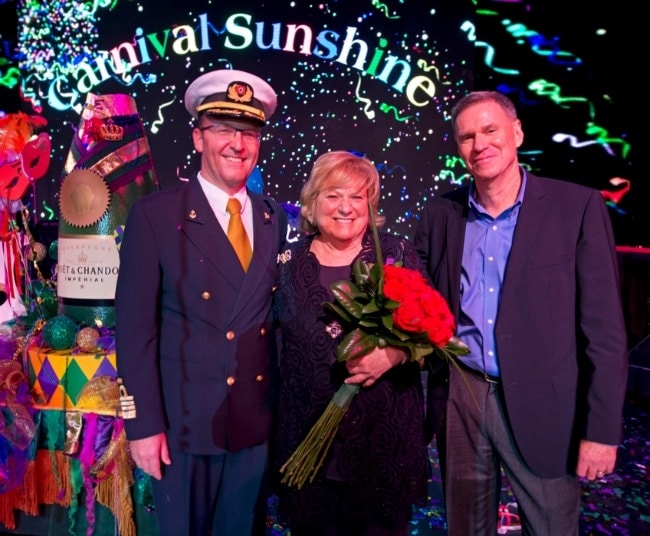 The naming ceremony was kicked off was an awesome performance by former members of the National YoungArts Foundation, a scholarship program Lin co-founded with her late husband to support talented young artists in literary, performing, visual and design arts. Their set captured both the spirit of New Orleans and the fun of the Carnival Sunshine. 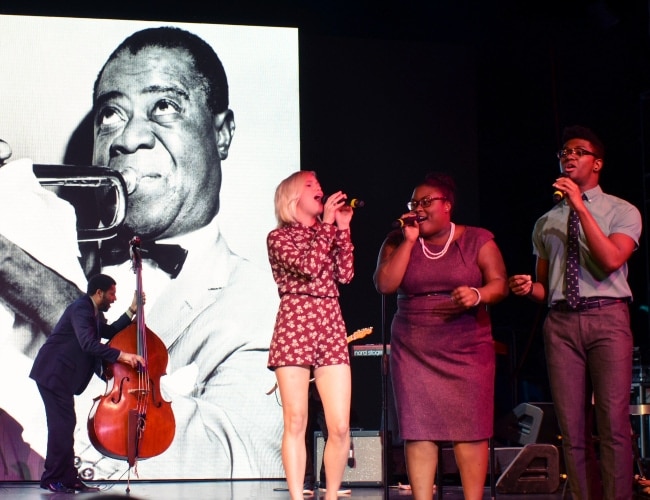 I couldn't stay for the inaugural sailing, but friends on board confirmed it was a fantastic cruise. And here's a fun fact: Louisiana's state song is "You Are My Sunshine" — I don't think there could be a more perfect pairing!

Special thanks to Carnival Cruise Lines for hosting me at the naming of #SunshineNOLA. All opinions are my own.