In 2010, I started January off with a blog post listing 10 places I wanted to travel to in that year. It was a bucket list of sorts that branched out into a yearly tradition of "must visit" destinations that called me in some shape or form.

Now, eight years later, I've had a chance to look back at that post - 10 Travels for 2010 - and I'm thrilled to report that I've since been to 6 out of 10 destinations on my first wishlist of travels. 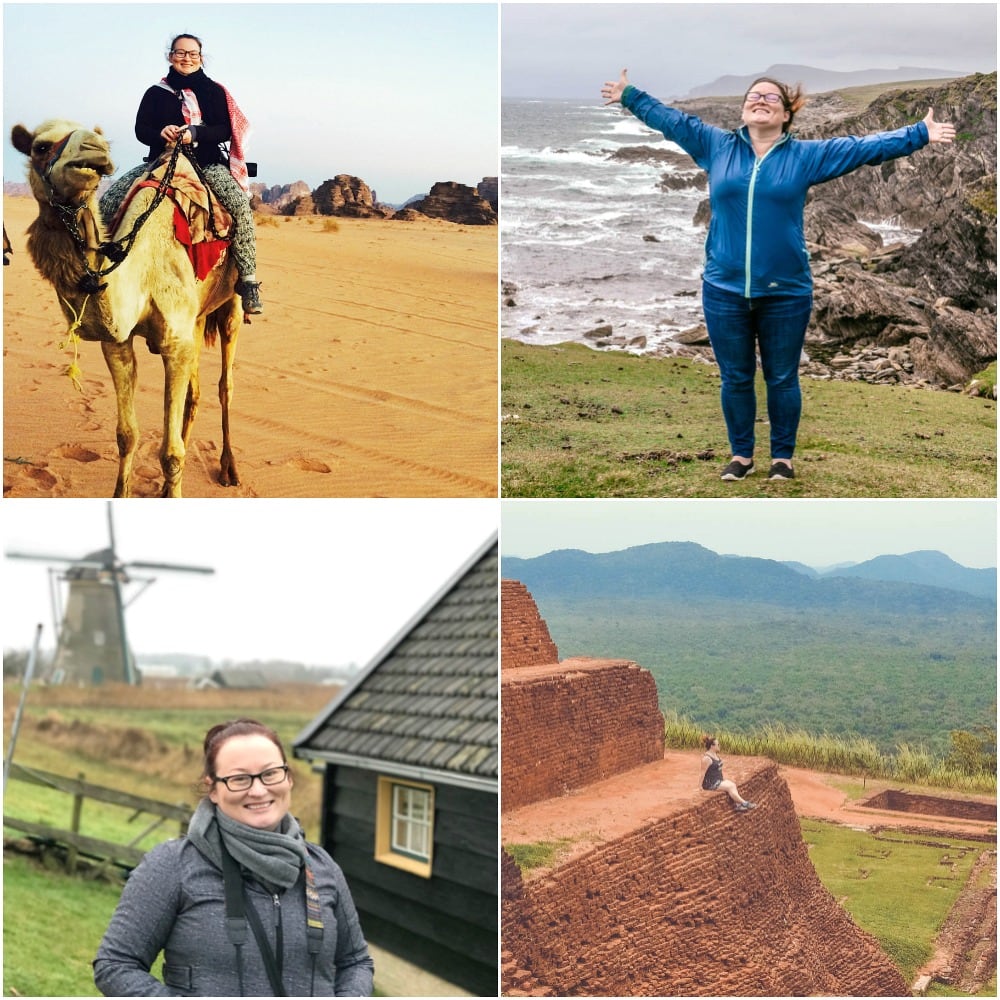 And as the years progressed, I've checked off even more of my wander list:

I completely dropped the ball in 2015 and didn't post any travels for the year. That trend has continued until now.

Travel is my passion, and once again I'm drawn to new and faraway places. For 2018, I have an updated list of ambitious travels that I'm excited to share with you. 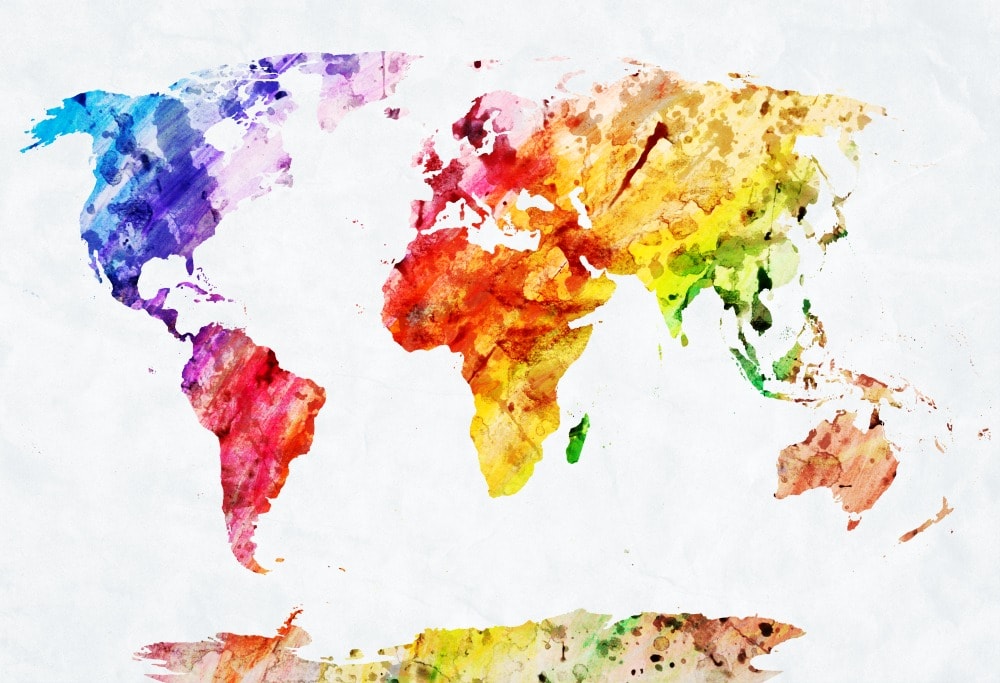 There's a fair chance that I won't visit a single country or destination on this list, but I would be remiss to at least put it out into the universe. So here we go...

In no particular order...

1. Hawaii (with the family)

8. Thailand & Cambodia (with the family)