When I received the invitation for the Star Wars: The Last Jedi press event, I knew it was a big deal. The invite was guarded in secrecy and I couldn’t reveal my travel plans until the day I left.

The hotel, where the event took place, couldn’t be tagged in any social, for fear that it would be mobbed by Star Wars fans (which is totally understandable!). 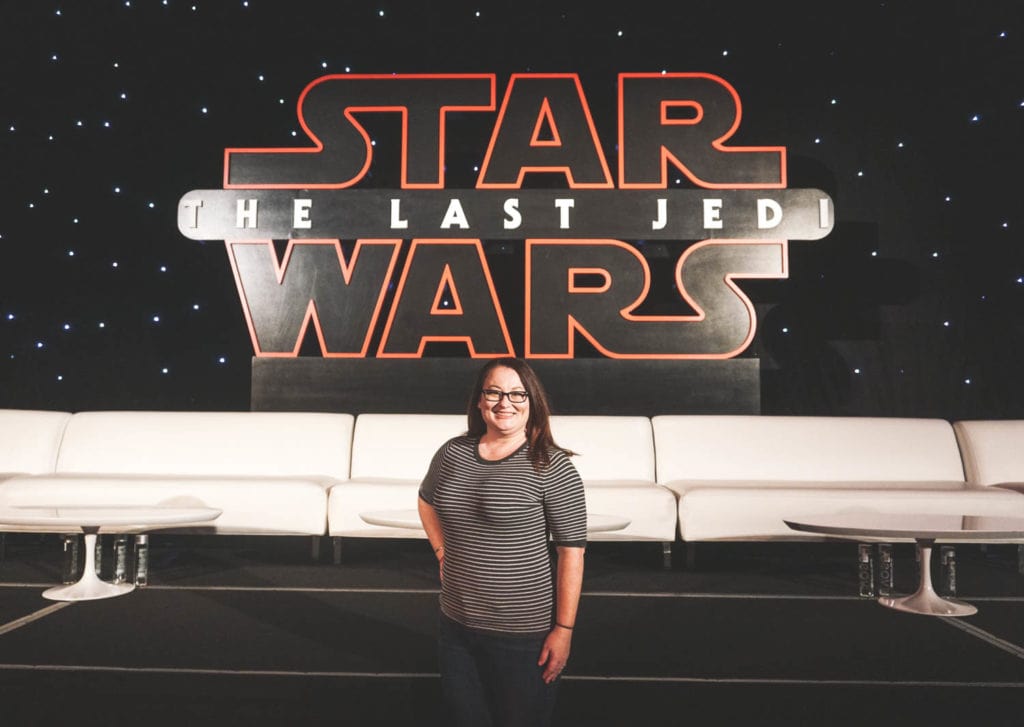 Needless to say, this setup was bit different than any of the other press junkets that I’ve attended— So it shouldn’t have been a surprise that the press day would include more than just amazing interviews with the cast of Star Wars: The Last Jedi. 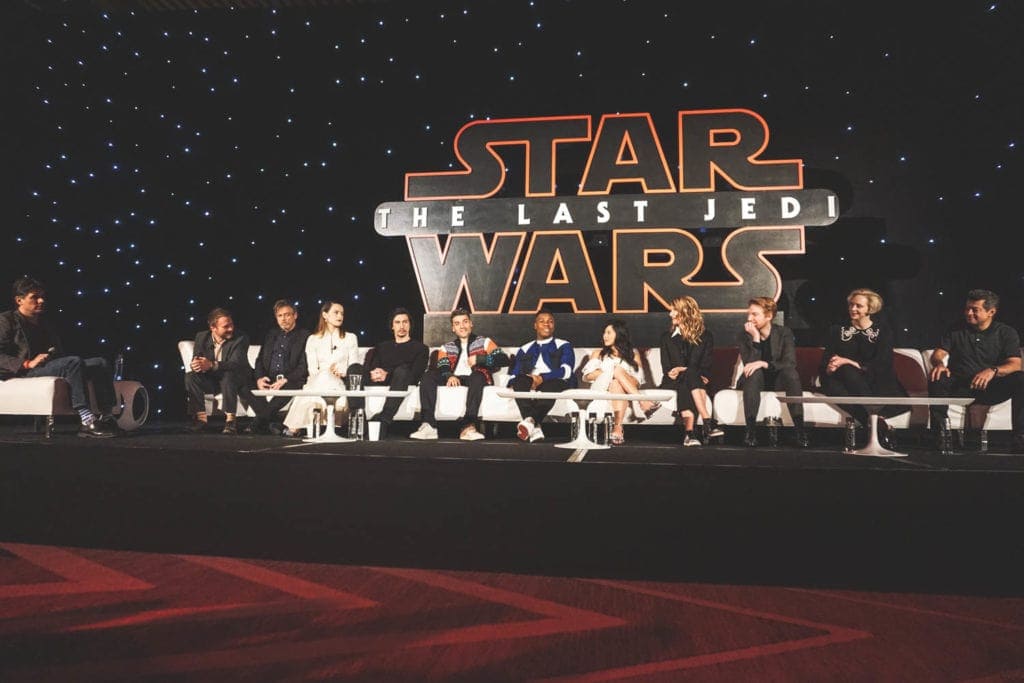 Here are some of the highlights of the Star Wars: The Last Jedi press event experience. 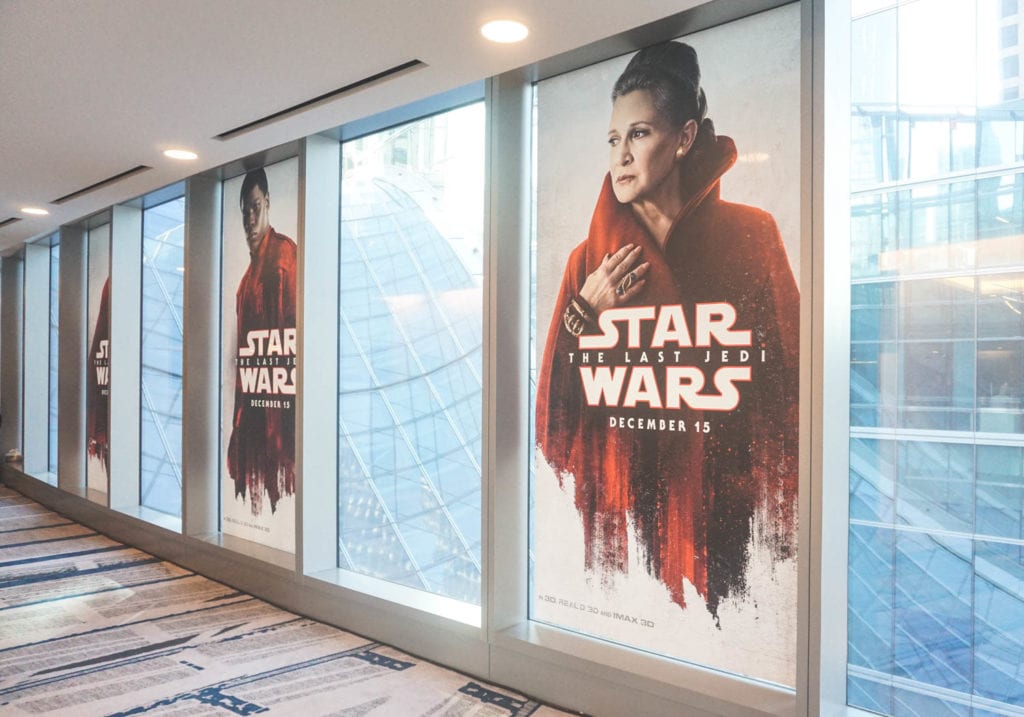 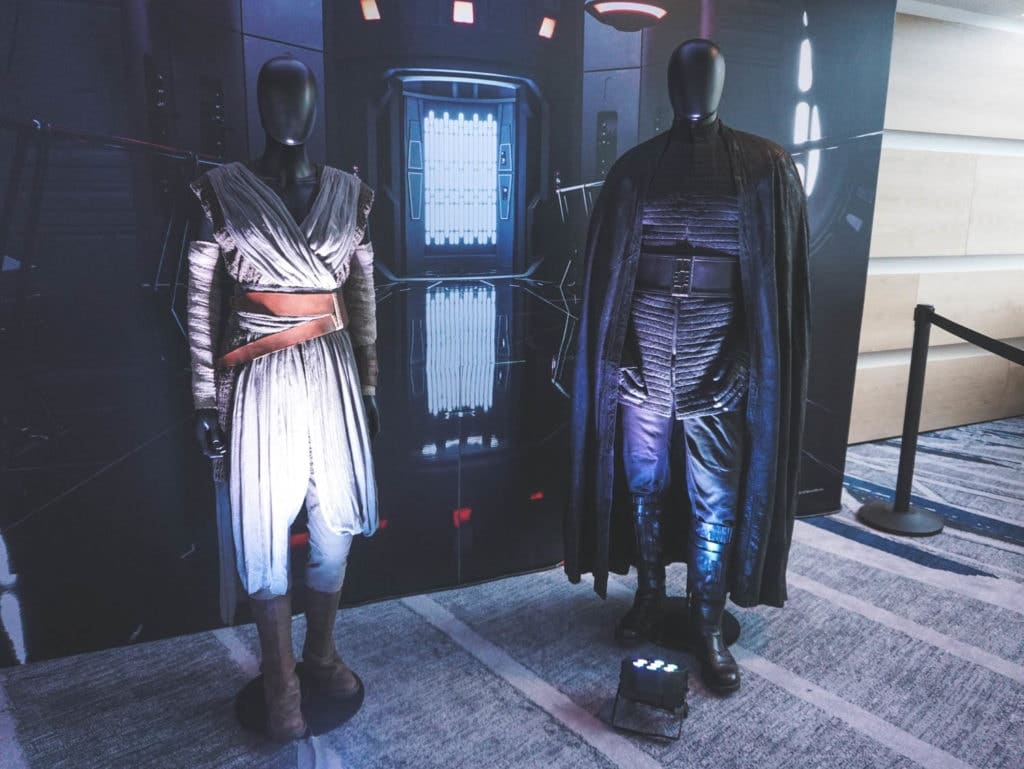 All the journalists were treated to a Star Wars: The Last Jedi shirt of their choice, which was made right before our eyes. I chose a tee with an adorable Porg, one of the new characters in the film. 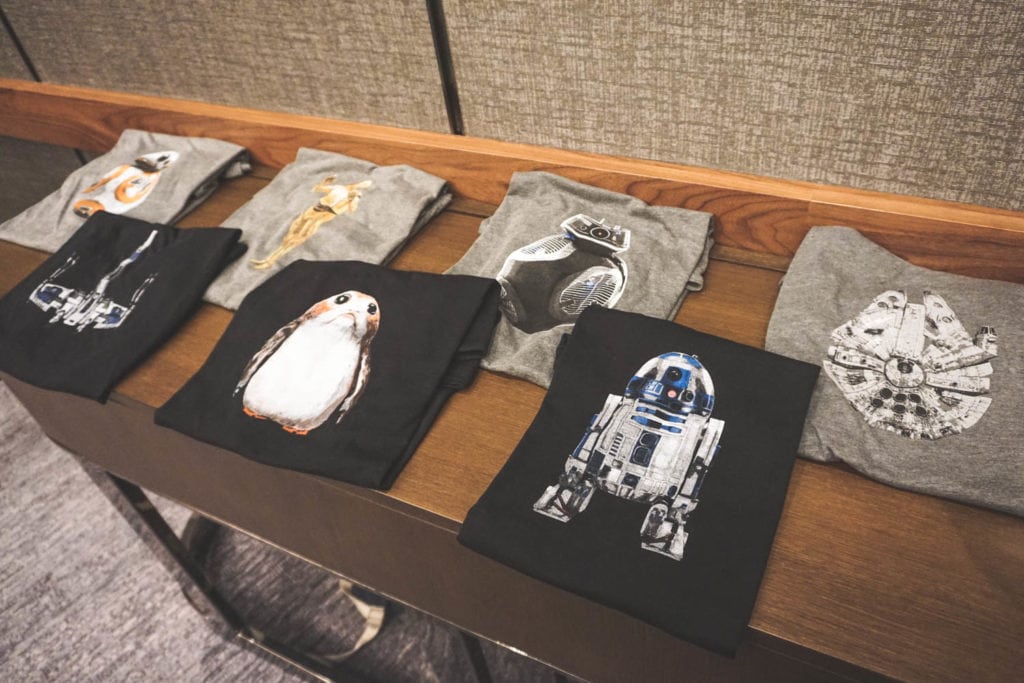 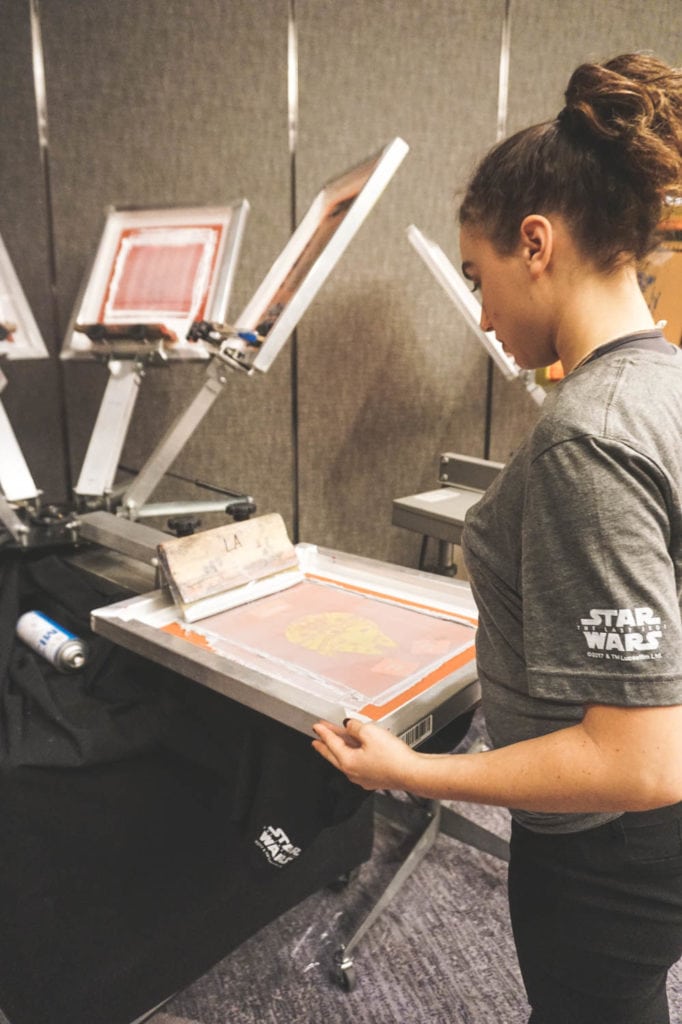 One of the biggest highlights for me was an exclusive photo opp with BB-8 and BB-9E. These droids are the cutest! Though I'm still a little unsure of BB-9E. I'm convinced he's on the Dark Side - what do you think!? 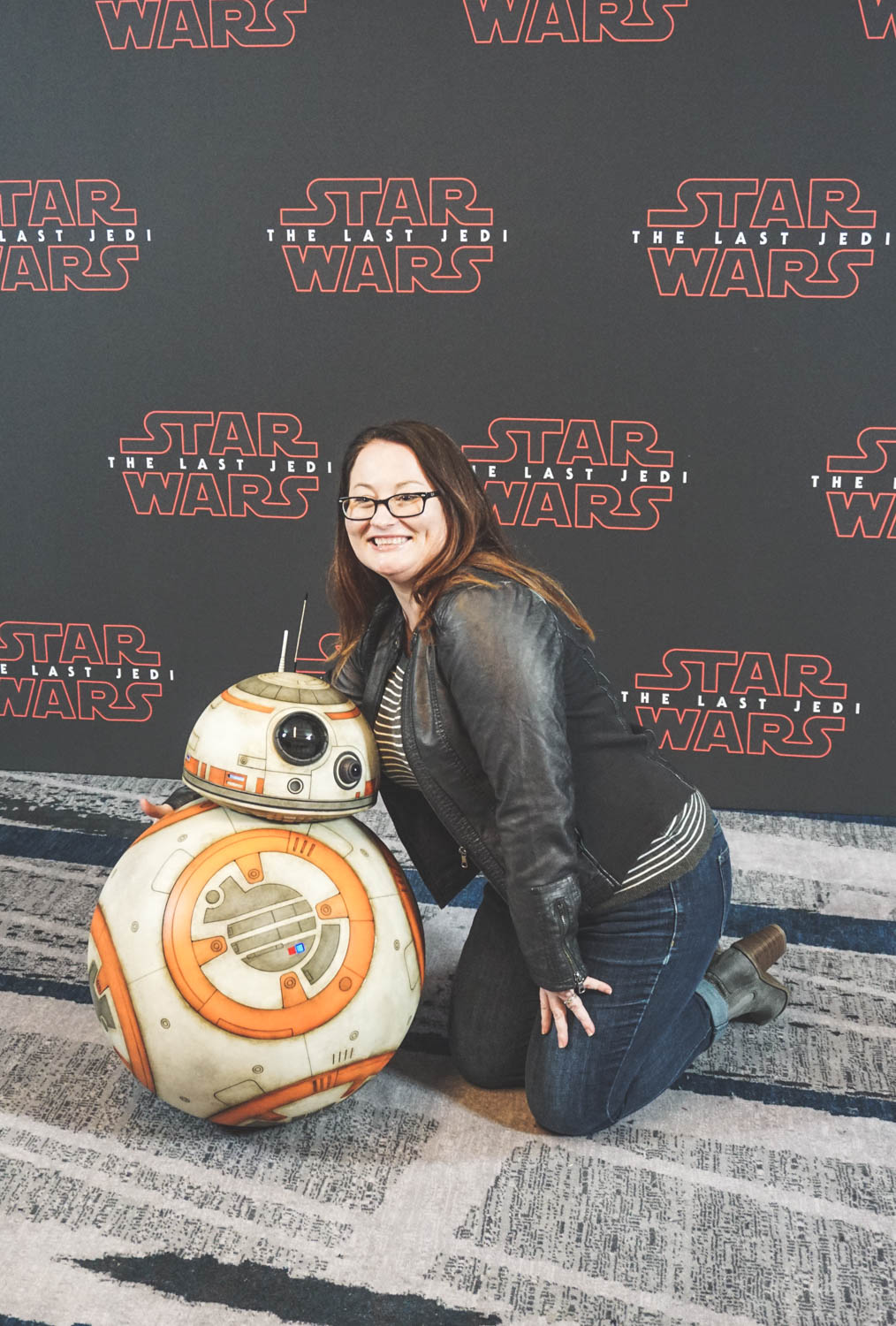 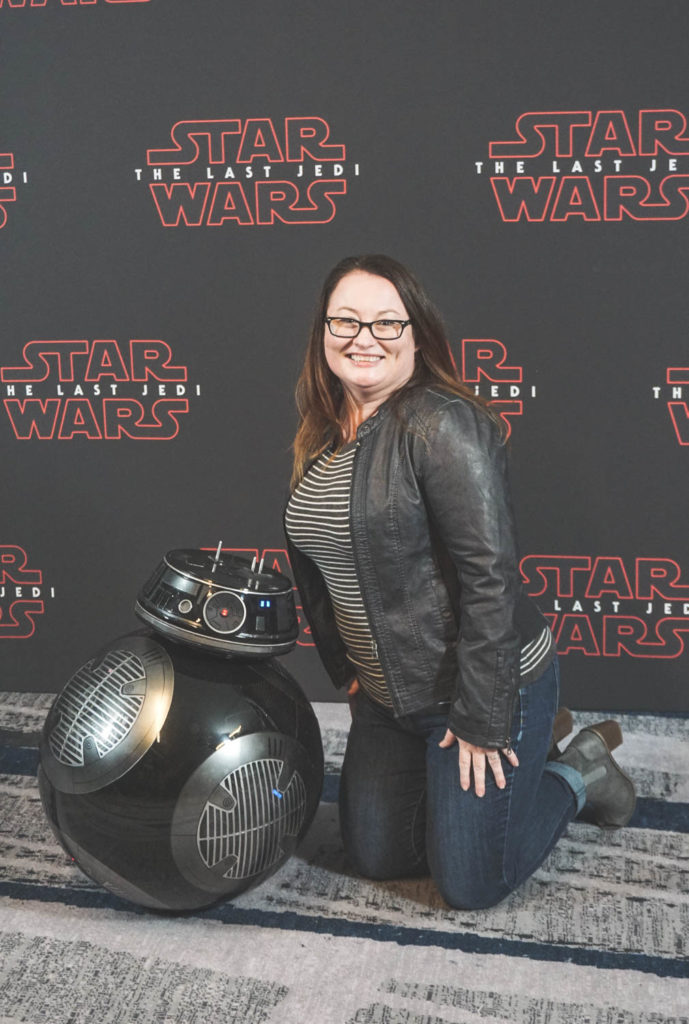 I know I looked ridiculous playing the Lenovo Star Wars™: Jedi Challenges AR headset game, but it was a ton of fun (and quite a workout!). You can pick up the Headset with Lightsaber Controller and Tracking Beacon at Best Buy. 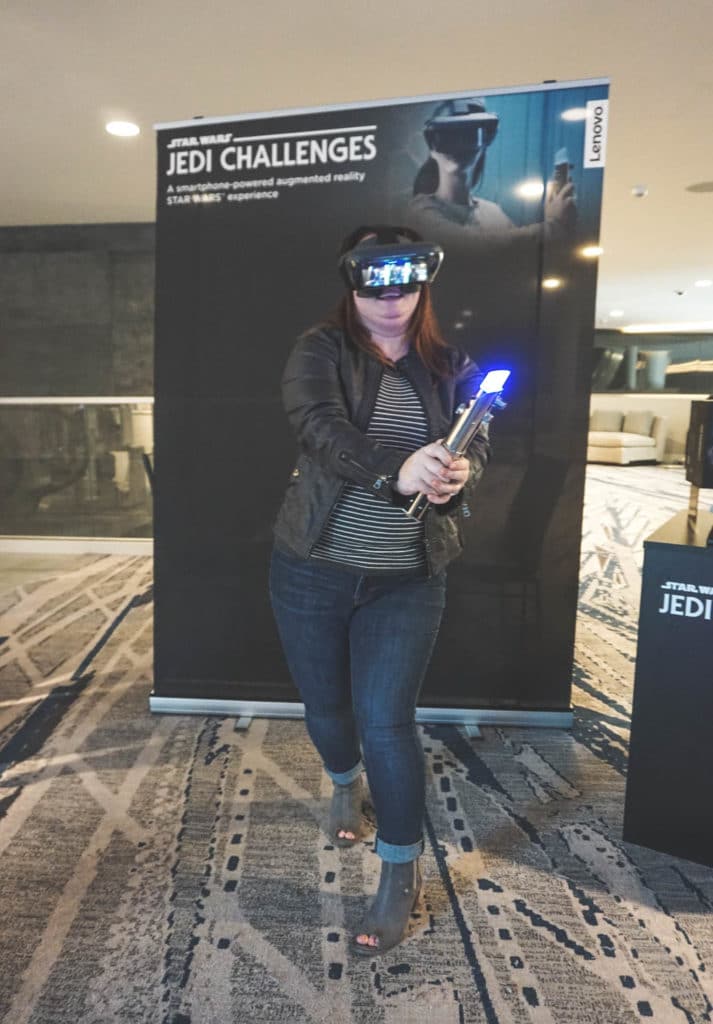 And I can't forget the MERCH! There are so many cool Star Wars: The Last Jedi items coming — there really is something for everyone!

Here is just a sampling... 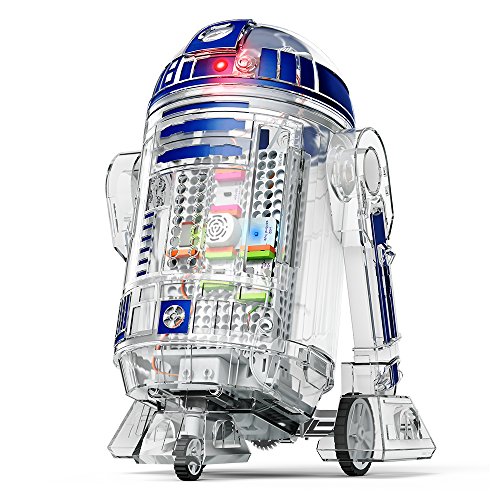 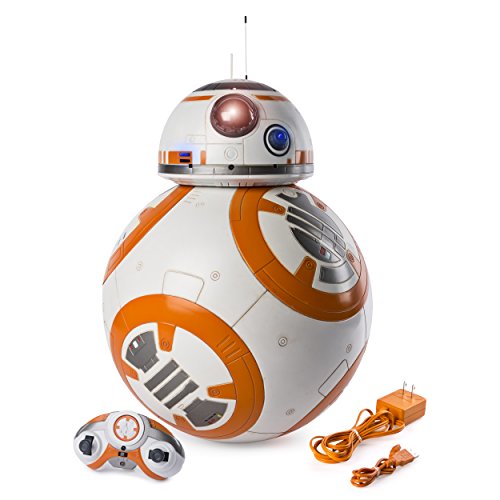 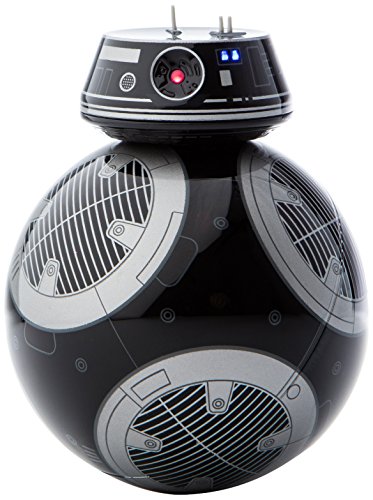 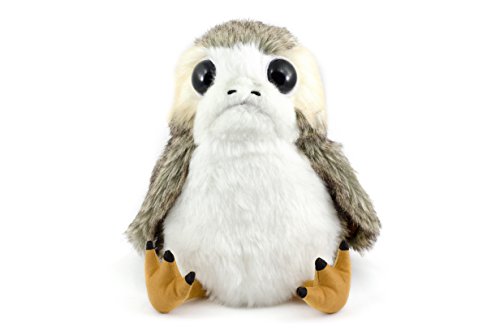 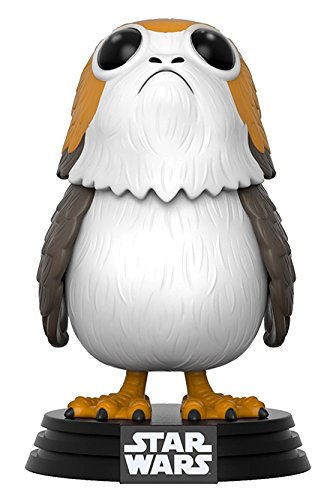 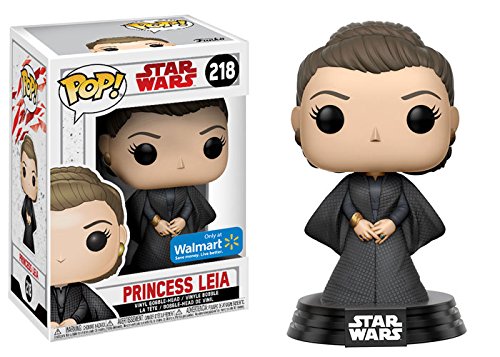 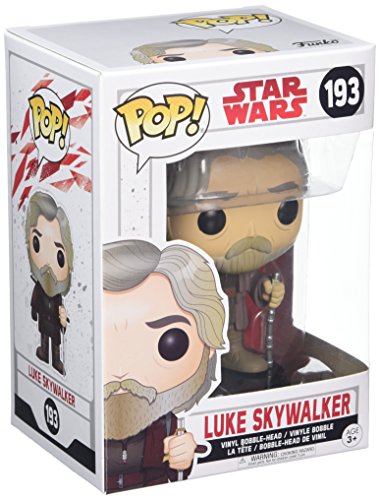 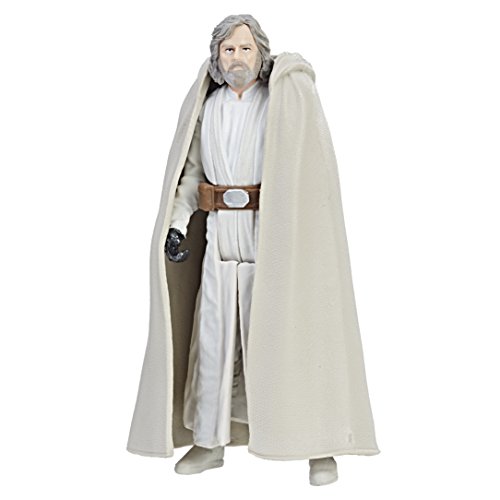 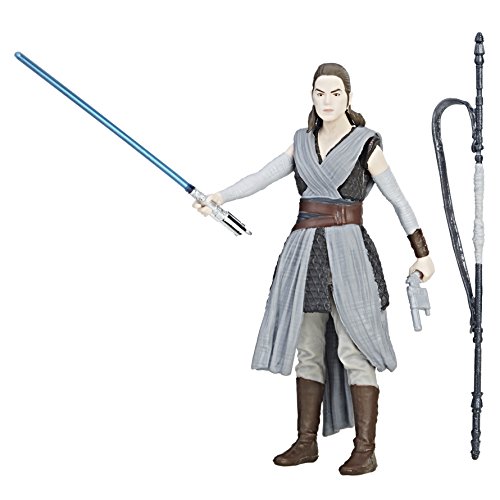 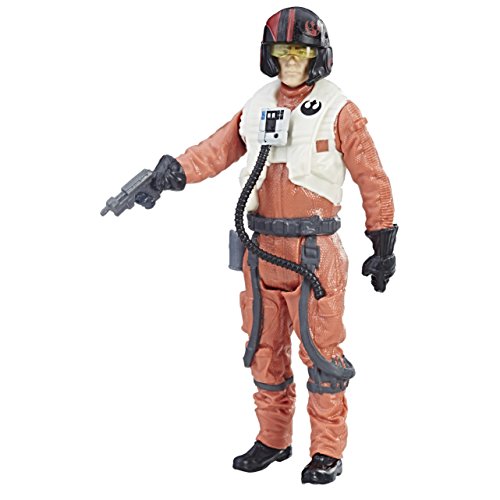 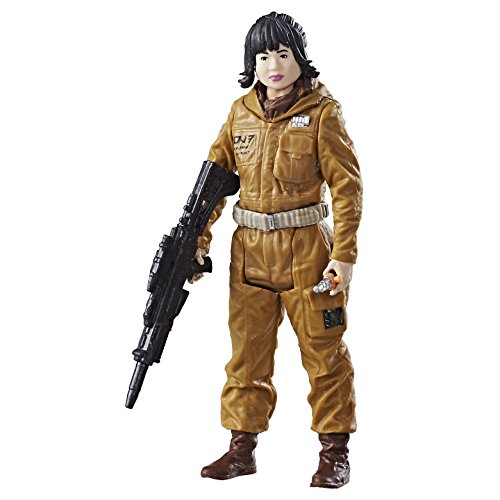 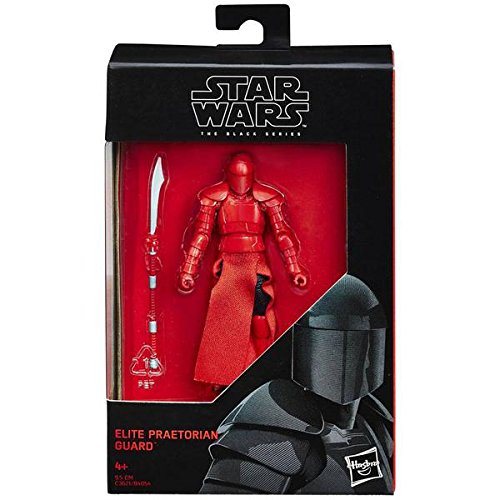 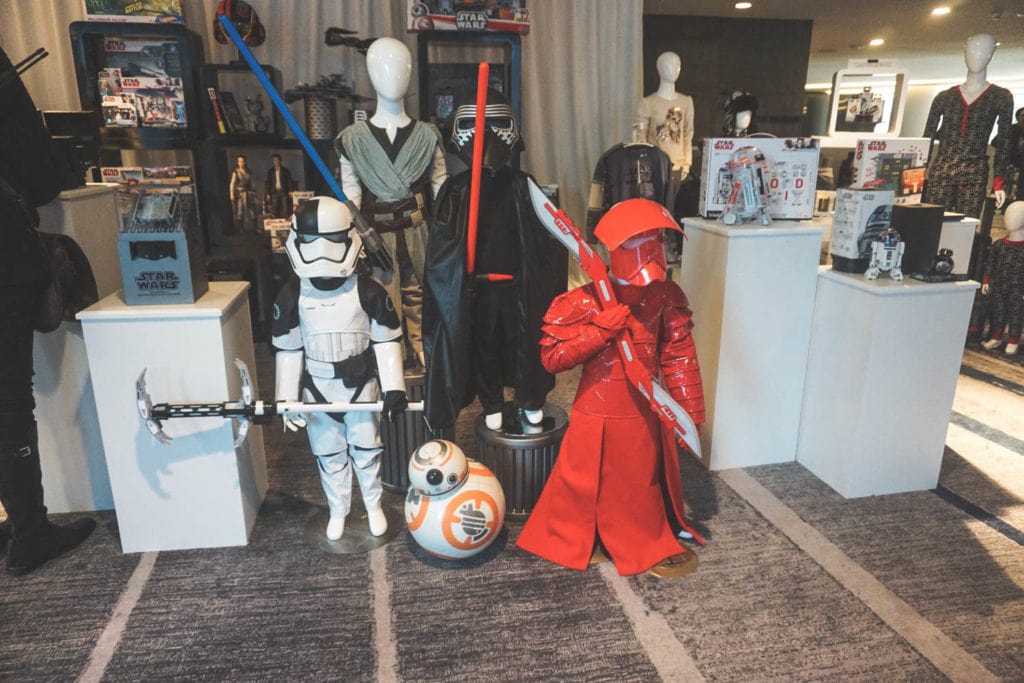 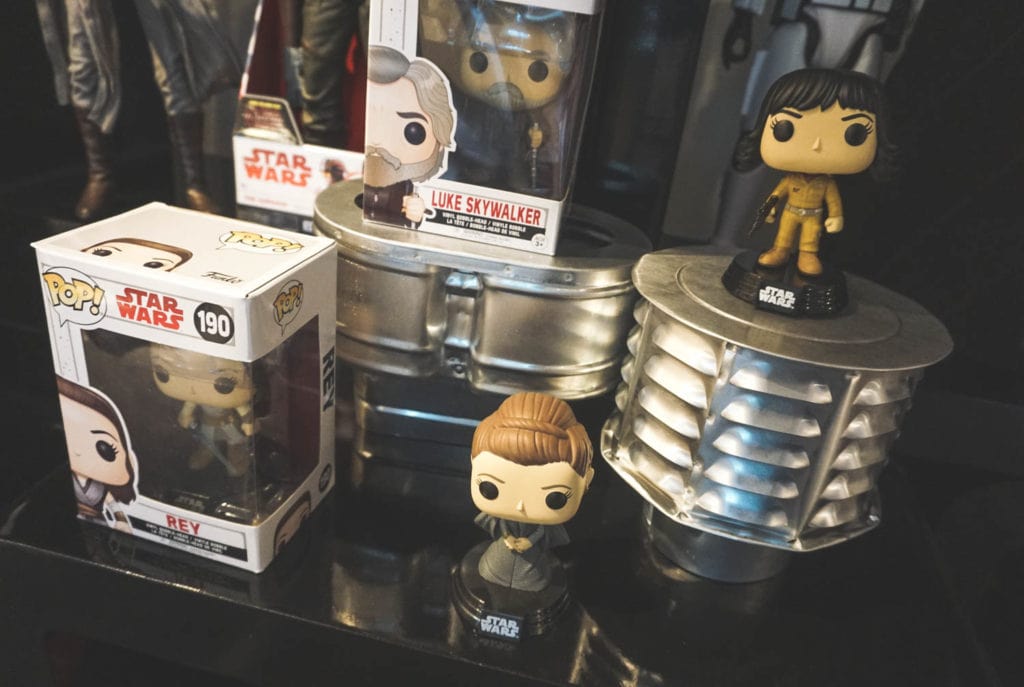 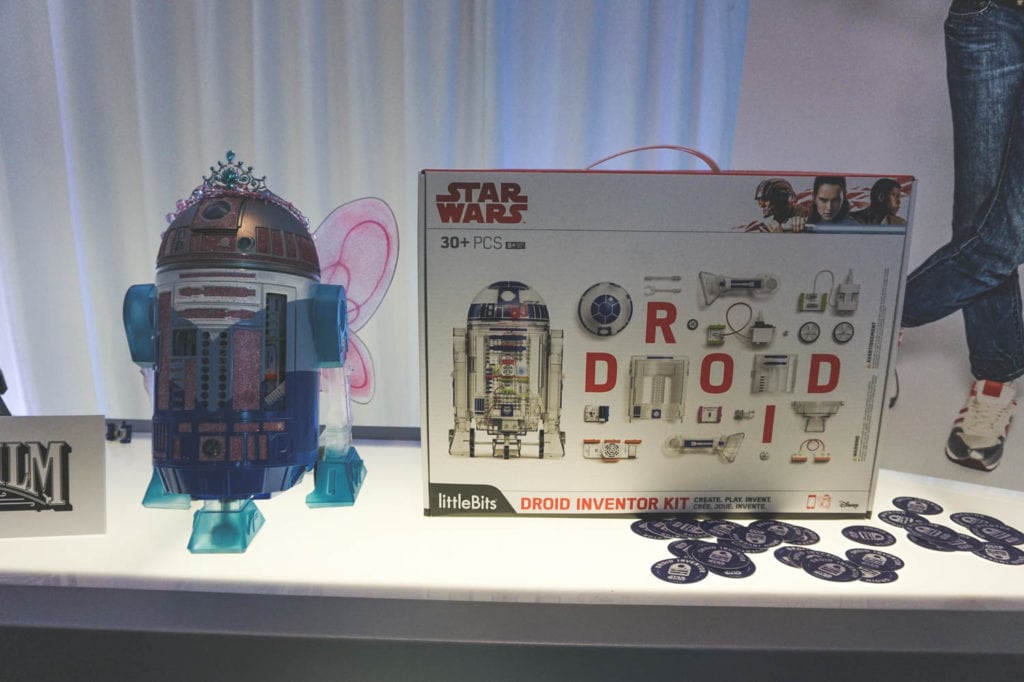 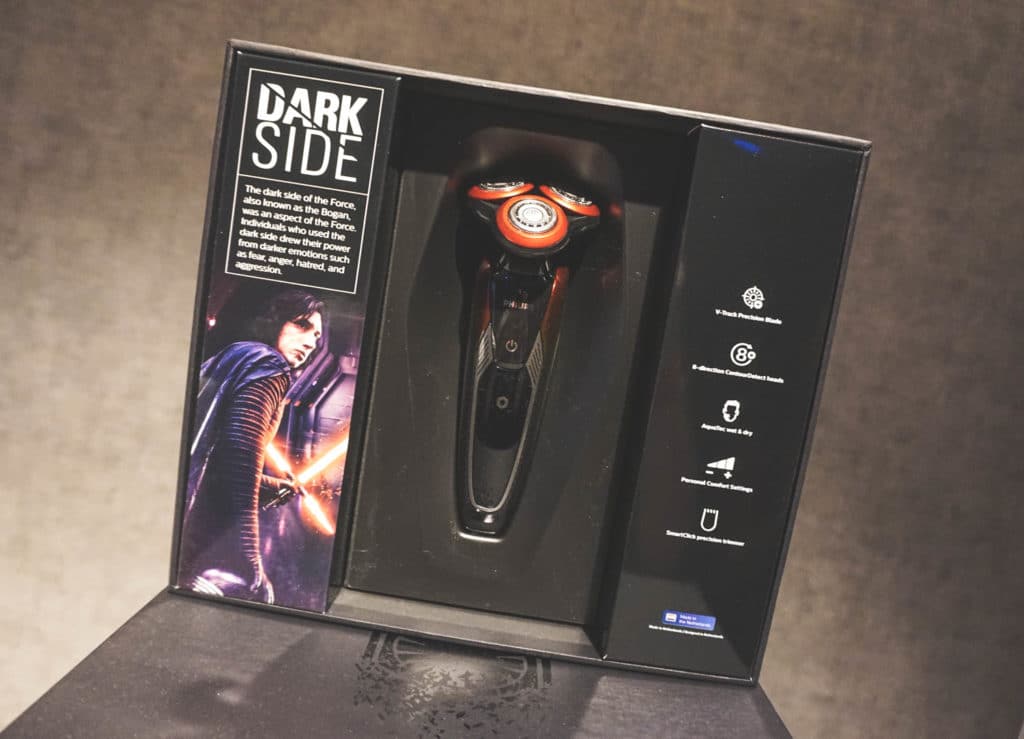 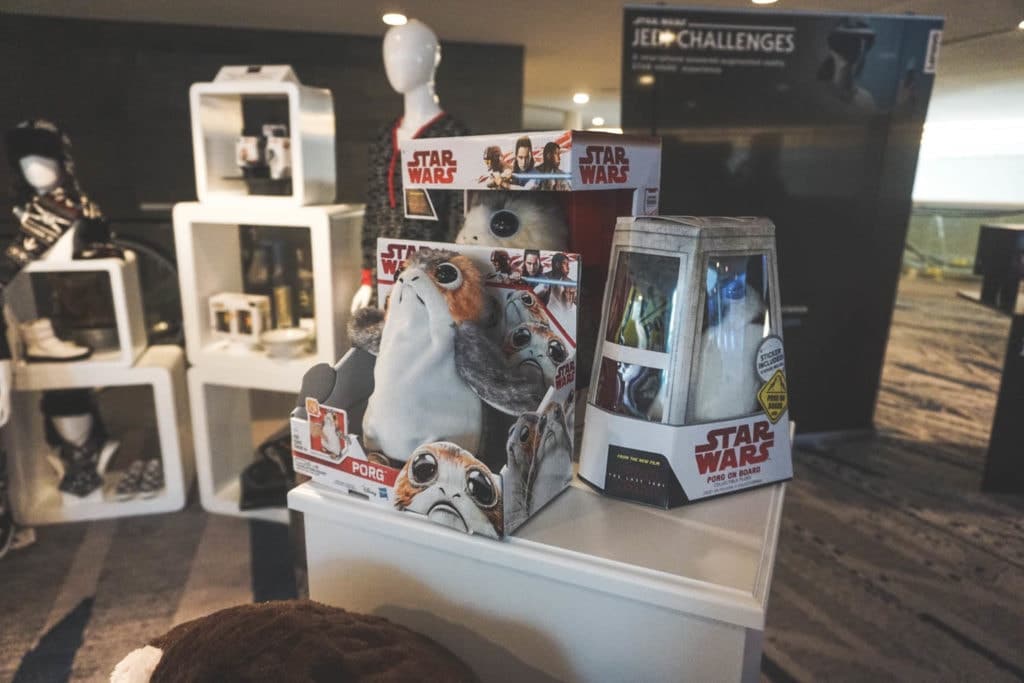 I wanted to take home all the Porg merchandise, but there was no way I could have fit it all in my suitcase. I settled for this incredible Porg mug (a gift from Disney!), which now sits on my desk. I'm in love with this little guy! 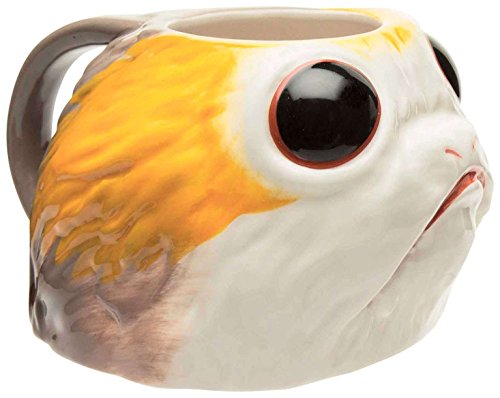