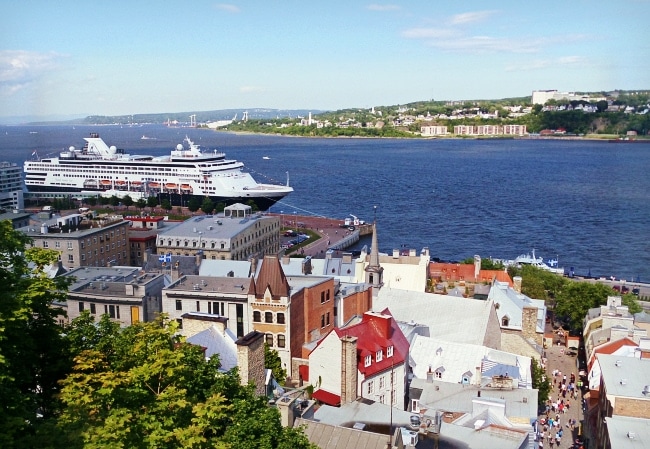 My 9-year-old daughter and I just returned from a 7-day Holland America Canada and New England Discovery Cruise on the ms Veendam. The itinerary was unique because it started with an overnight in Quebec City (that's when you stay on the ship overnight without leaving port) and then sailed down the Saint Lawrence River to the ports of Charlottetown, Sydney, Halifax, and Bar Harbor, with debarkation in Boston. And as a bonus, our sailing was one of six Dancing with the Stars: At Sea theme cruises, which turned out to be very cool.

This was our first time sailing with Holland America and it definitely made a impression— we had a fantastic time, both on the Veendam and in each port of call. I would absolutely do the Canada/New England itinerary again in the future, and not just for the seafood ... which, by the way, was AMAZING!

I will be sharing a day by day account of our trip as well as some extended features, including our excursions, a review of the Veendam and my thoughts on why Holland America is great for families.

Until then, here's a quick rundown of what we did in each port. 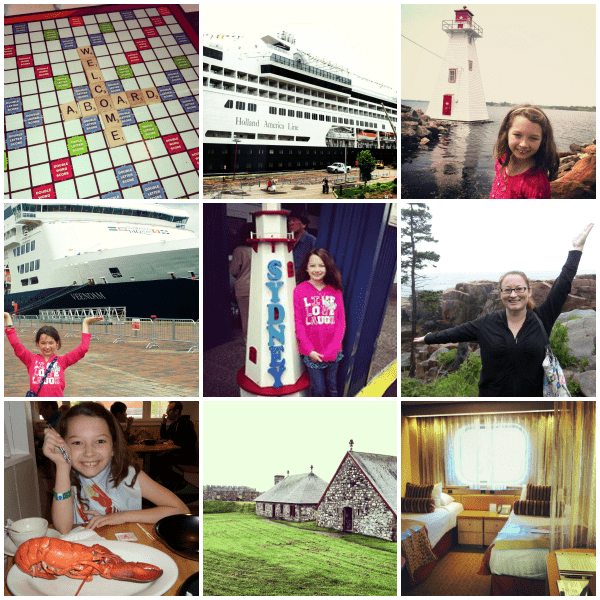 Mommy Musings™ is a participant in the Amazon Services LLC Associates Program, an affiliate advertising program designed to provide a means for sites to earn advertising fees by advertising and linking to Amazon.com
125 shares